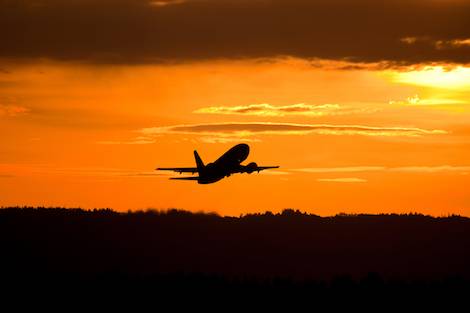 This isn’t the first time I’m subjecting myself to a drastic change of scenery. I moved from Israel to Bronxville, NY to Oxford, England and back to NY but this time Yonkers. From Yonkers I moved to Washington Heights in Manhattan, and from there to Astoria, Queens. Now I’m off to Lincoln, Nebraska, the site of my first Literary Tourism piece for Book Riot.

I recently noticed that, unwittingly, I’ve been reading a lot of fiction in which a change of scenery is a major part of the plot. So I thought I’d explore what these books are doing through this change, and see when they use it well. 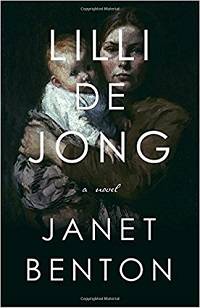 I’ve already mentioned Benton’s book elsewhere on Book Riot because I absolutely loved it, but I have to mention it again here. This diary of an unwed mother follows its writer, Lilli, through huge changes. From a settled life with a clear future in the Quaker community, Lilli is thrown into terrifying circumstances. After sleeping with the man she believes she is going to marry, she discovers she’s pregnant. There is nowhere for a knocked-up Quaker girl to go without ruining her family’s reputation. So Lilli does what she thinks she has to: she lies to her father and goes to a home for unwed mothers. But the changes don’t stop there. When Lilli refuses to give up her baby, she has nowhere to go. As she descends from comfort to squalor, her views on the world, on justice, and on charity, go through radical changes.

Verdict: Buy! Definitely buy. This is both a super lush historical novel and an amazing feminist manifesto. Buy this for your mom, buy this for your boyfriend, buy it for everyone. 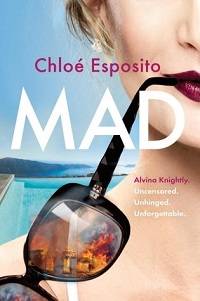 Alvina is pretty sure it’s all Beth’s fault. Beth is her twin, the perfect one. See, Beth does have it all. She has a mansion and a husband and a beautiful babe. Alvina should’ve had all that. So when Beth invites her to Italy for a week, Alvina decides to go. What has she got to lose? Turns out, she may lose a lot, but she’s going to gain way, way more.

Verdict: Borrow. I only say this because this is kind of like a Bridge Jones Diary version of a thriller. And thrillers, I find, don’t have a ton of reread potential. But if you want to collect the series, go ahead and buy. 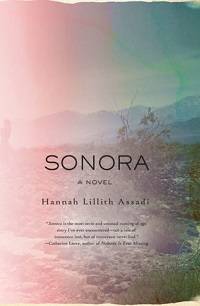 One of my favorite lyrical novels of this year, Sonora is a gorgeous dual-space novel. Part of it takes place in the present day, in the Sonoran Desert, where the narrator is taking care of her sick father. The rest of the book is the narrator’s memory, a kind of reckoning of how she reached the present day. While the desert is incredibly evocative throughout the book, the narrator doesn’t stay there. She and her best friend move to New York City, where they live off of their wits and their desire. Though her parents want her to return, she doesn’t, not until there is a reason to. The change in scenery is stark, but Assadi also manages to merge the concrete desert of New York City with the sand dunes of the narrator’s childhood.

Verdict: Buy, for sure, and reread on occasion in the high summer heat. Read it in different places and let the language wash over you. And lend it to friends, too.