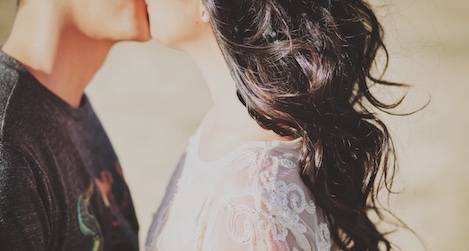 I’ve been spending a lot of time with teenagers lately. After a long break, I have returned to teaching, and I pride myself on being able to recommend JRBs (just right books) to my students. In order to do that,  I have devoted my free-reading time to reading the newest releases and most noteworthy award-winners out there for YA readers. Here are just a few of my recent reads, all dealing with the complications that come with first loves, including those first heart breaks. These aren’t easy, but at least YA about first loves prove that we do, in fact, have hearts. 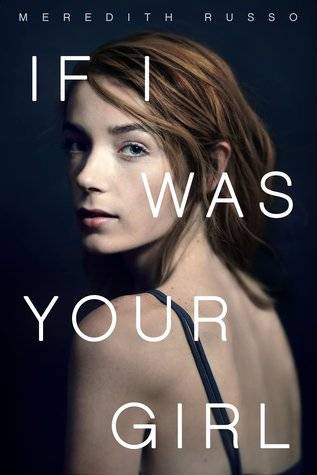 If I Was Your Girl by Meredith Russo

This is a story about Amanda.  She’s living in a new town, starting at a new school for her senior year. She’s beautiful. She’s smart. And, like most people, she has secrets. She’s fine keeping them to herself – they aren’t anyone else’s business – but she finds herself falling for Grant, and she suddenly wants to tell him everything. Opening up will definitely take their relationship in a new direction, but she’s afraid it will be the opposite of where she wants it to go.

Verdict: Buy! Buy multiple copies! Donate them to local high school classrooms and libraries! People (not just teens) need to read this book. It will help them understand that, despite physical differences, people are just people, and that’s a lesson more than a few people still need to learn. 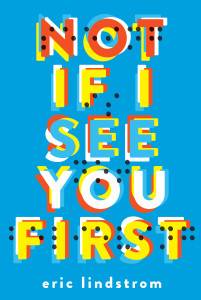 Not If I See You First by Eric Lindstrom

Parker Grant is blind – in more ways than one.  She literally cannot see. Her eyes don’t work. She is incredibly perceptive in other ways. She can tell the kids at school how to solve any number of typical high school relationship problems. When it comes to her own relationships, however, she’s (figuratively) blinded by the thick wall she’s built around herself in an effort to stay safe.  She’s highly selective about who she lets in, and there are no second chances. Scott Kilpatrick learned that first hand. Now, Parker has to decide if she’s willing to break all of her rules just to give him another shot.

Verdict: Borrow.  That is, encourage all the teens in your life to go to the library and check this one out over the summer. It’s a quick, easy, and highly enjoyable read, and it will appeal to runners, I think. If the library doesn’t have a copy, buy them one and ask that they put it in their summer reading display.

Category ID: 2718
Category ID: 468
What’s Up in YA? Newsletter
Sign up for What's Up In YA? to receive all things young adult literature.
Thank you for signing up! Keep an eye on your inbox.
By signing up you agree to our terms of use 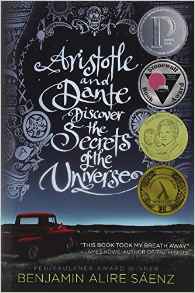 It takes two summers to figure things out, but Ari makes the difficult transition from having no friends to having a best friend, Dante, to realizing that he is in love with that best friend. Of course, it took other people, like his parents, to point him in the right direction. He had gotten so used to feeling nothing or, on occasion, nothing but anger, that he didn’t recognize the love that grew between the two of them. Thankfully, he figures it all out before Dante give up on him and moves on. Now, they can figure things out together.

Verdict: Listen! It doesn’t matter if you buy the audiobook or borrow it from the library, but I feel very strongly that you should experience this book in the way that the the publishing gods intended – in the soothing tones of Lin Manuel Miranda’s voice.  This may be my second favorite audiobook casting of all time.  (The first, if you’re wondering, is Wil Wheaton reading Ready Player One).

What’s your favorite YA about first loves?