Space! Dragons! Space dragons (that’s a thing)! Welcome to the sci-fi and fantasy corner of Book Riot, where we discuss the best fantasy book series (and best fantasy books that standalone–yes, those do exist), military sci-fi, science fiction books for kids, cozy sci-fi (also a thing!), and more. Pack your lembas bread and let’s get reading. 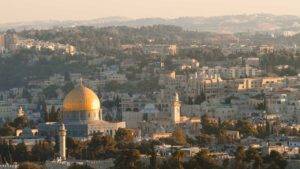 Speculative fiction has been important in Israeli literature for centuries. Here's a look at some recent releases. 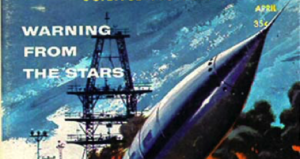 5 Science Fiction and Fantasy Magazines You Should Be Reading

5 Science Fiction and Fantasy magazines that will add promising new writers, innovative storytelling, and new viewpoints to your reading. 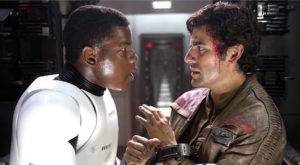 While queer people are at long last allowed to exist in the Star Wars universe, they’ve been exiled to the margins of the property. 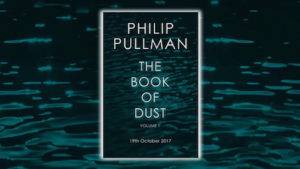 The Pursuit of… Dust

On the power and anticipation of a new Philip Pullman book. 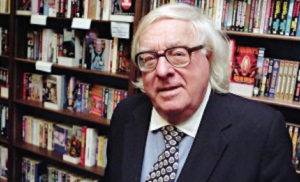 A Friend In High And Low Places: Finding Ray Bradbury Where You May Not Expect Him 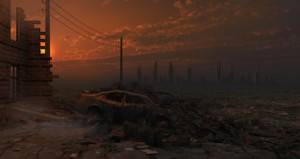 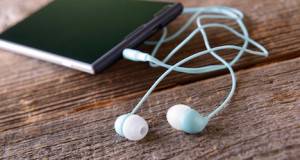 Get More Science Fiction and Fantasy In Your Ears 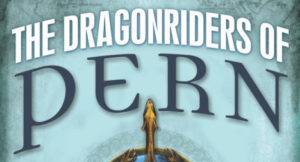 The Dragonriders of Pern get new covers to celebrate the 40th anniversary of the series. 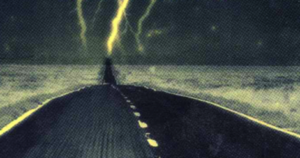 14 Of My Favorite AMERICAN GODS Quotes

It's never a bad time for literary quotes. 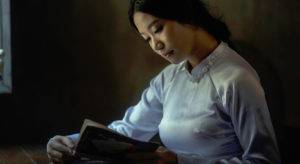 Books for Fans of The Queen’s Thief Series

If you love The Queen's Thief series by Megan Whalen Turner, you might want to add these other books to your shelf. 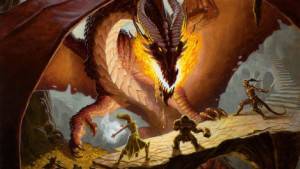 D&D Alignments in LORD OF THE RINGS and HARRY POTTER

From lawful good to chaotic evil, here are Dungeons & Dragons alignments for your favorite LORD OF THE RINGS and HARRY POTTER characters. 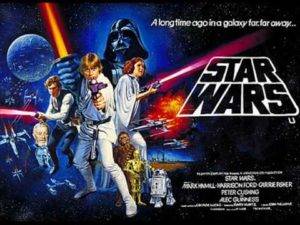 Your Ultimate Guide To Crafting A Star Wars Reading List

Celebrate Star Wars' 40th anniversary with these on brand books (and default add anything by Carrie Fisher)! 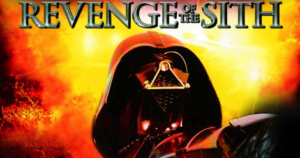 The Literary Redemption of Anakin Skywalker

Anakin Skywalker finds (some) redemption in his novel and comic incarnations. No, I'm not kidding. Seriously. Hear me out. 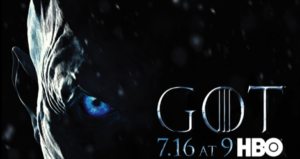 Watch the extended trailer for the seventh season of GAME OF THRONES, airing July 16th! 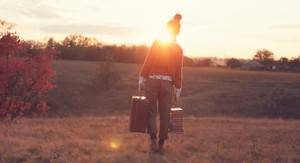 Can fiction ever really tell us what a lived experience is like?