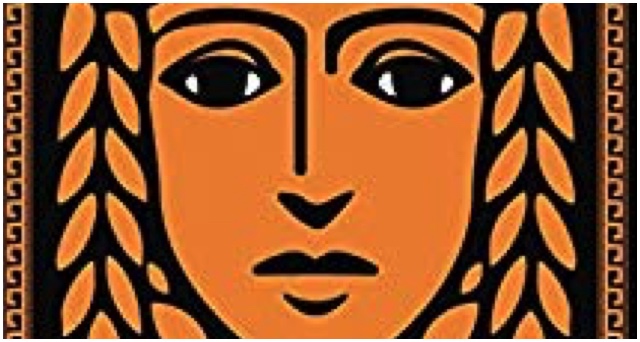 Circe by Madeline Miller is really. freaking. good. So good that if your book club chooses this as your next book to discuss, you’ll probably want to hug the person who chose it. I know this, because I chose this book for my book club, and I demanded everyone hug me about it. It’s that good. But there’s a lot to talk about in this book. The mythology! The feminism! The humor! The sex! The magic! The minotaur! Where to begin? In this reading guide, you’ll find 10 Circe book club questions covering all the most important Circe-related topics. 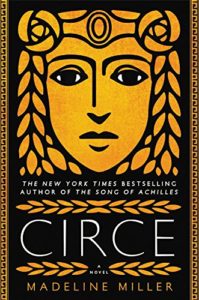 Circe is Madeline Miller’s follow up novel to her critically acclaimed first novel The Song of Achilles. Released on April 18, 2018, Circe retells the story of Circe, a villainous character from The Odyssey.

But in this version of the story, Circe is not evil but misunderstood. She was born in a house of Gods and Titans and yet she craves the companionship of mortals. Lacking the powers of her siblings, Circe instead turns to witchcraft. But Zeus is threatened by her powers and banishes her to the island of Aiaia. Here, Circe only has the company of her tamed wild animals and the occasional visit from different mythical figures, including, of course, Odysseus.

Madeline Miller studied the classics at Brown University, and her love for mythology is evident in both The Song of Achilles and Circe. Her second novel has been widely loved by critics and readers alike. Paste Magazine listed Circe as the second best novel of the 2010s, in a list of 40. HBO Max has also picked up Circe for an 8-part mini-series adaptation. In short, everyone’s crazy about this book, and you probably will be too once you read it.

After you do, consider the following Circe book club questions.

If you still want further reading to prepare for your Circe book club meeting, I hear you. Madeline Miller has an excellent reader’s guide on her website. You also might consider reading this interview with Madeline Miller.