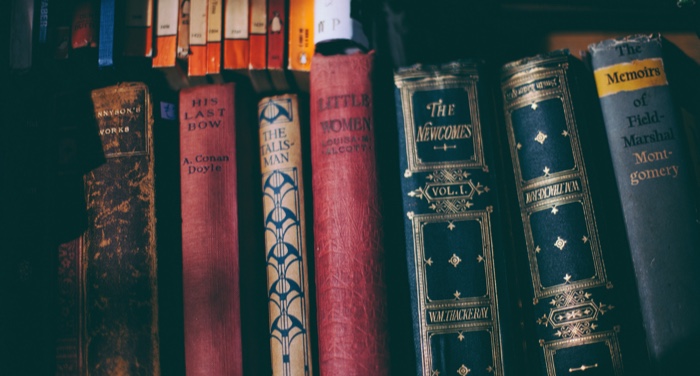 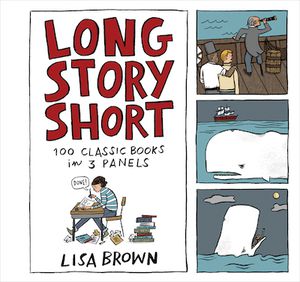 Literature is long. Comics are short. Bestselling illustrator Lisa Brown did her homework. Long Story Short offers 100 pithy and skewering three-panel literary summaries, from curriculum classics like Don Quixote, Lord of the Flies, and Jane Eyre to modern favorites like Beloved, The Brief Wondrous Life of Oscar Wao, and Twilight. Lisa Brown’s Long Story Short is the perfect way to turn a traipse through what your English teacher called “the canon” into a frolic—or to happily cram for the next occasion that requires you to appear bookish and well-read.

I think it’s accurate to suggest that we all could use some laughs right now, and these humorous versions of classics grant readers the opportunity to meet new characters while revisiting comfortingly familiar narratives. We don’t need to worry how things will end up for them, because the basics of the story is already well-known.

I did notice, while researching this, that there isn’t that much out there in this sub-genre starring LGBTQ+ characters, and that is kind of disappointing. Though Frankissstein has a trans character, that novel is less of a romantic comedy and more of an absurdist satire of humanity. Like, can’t someone write a lesbian Great Gatsby-meets-screwball-romantic-comedy? Then again, I have a lot of free time right now so maybe I should just do that? Something to think about.

Humorous retellings of classics are really being embraced by authors of color, and I think it’s with POC that these stories make the most sense in a modern context. It’s interesting because western society probably isn’t super bothered by most scandals and rumors anymore, so a lot of the tension of these novels are better captured by the lives of people who are trying to live within cultural expectations that they don’t fully relate to (a là Re Jane’s Korean American protagonist). All of this to say, I want more of these and I want them to capture a wider range of experiences.

For this list, I’ve split these comical classic retellings into two sections, one for funny fictional remakes of classics, and one for compilation books that feature literary characters in short comic strips. 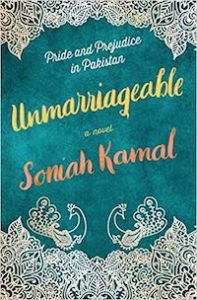 Described as “Pride and Prejudice in Pakistan”, this charming update tells the story of the Binat family as they struggle to succeed after having their reputations and marriage prospects destroyed. Daughter Alys is a schoolteacher, trying to interest her students in aspiring for more than just marriage and children. The rest of the story is a familiar one, as Alys struggles with her ridiculous family and eventually meets and butt heads with the standoffish Mr. Darsee. 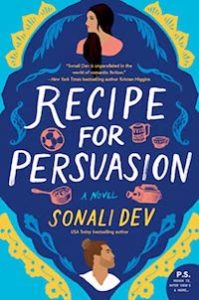 Recipe for Persuasion by Sonali Dev (May 2020)

This is the next in Dev’s The Rajes series and is the follow up to Pride, Prejudice, and Other Flavors. This time, as you might guess from the title, Austen’s Persuasion is on the docket. Chef Ashna Raje is working hard to make a success out of the restaurant she loves; when she signs up for the cast of reality show Cooking with the Stars, life gets extra complicated because she is paired with her ex Rico Silva, a FIFA winning soccer star. After a terrible filmed reunion between them goes viral, they become fan favorites because you know the public loves repressed sexual chemistry.

Pride and Prejudice and Zombies by Seth Grahame-Smith

Another Pride and Prejudice remake, this one throws in a zombie apocalypse for good measure. Still written in the style of a Regency era comedy of manners, this take on Jane Austen’s classic will be fun for everyone who thought I love what Austen is doing here with social critique, but can you throw a bit more blood into it?

Re Jane by Patricia Park

Jane Re is a Korean American orphan who yearns to get away from Flushing, Queens, for good. When Jane becomes an au pair for Brooklyn academics the Mazer-Farleys, it eventually leads to her becoming involved with Ed Farley. This Jane Eyre remake gives readers a smart, sassy lead and has interesting things to say about the pressures of cultural expectations. 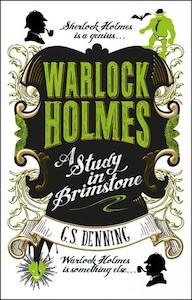 This paranormal detective series introduces readers to the surprisingly dim-witted Warlock Holmes and his companion, Dr. Watson. Watson is  the real brains responsible for solving these capers, but what Holmes brings to the table is his ability to use magic powers, summon demons and play the accordion. 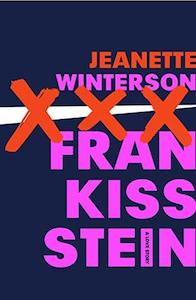 While I wouldn’t call this riotously funny (and at times it is downright creepy and devastating), there is a lot of wit and absurdity packed into its pages. The story opens in 1816, as Mary Shelley begins to write Frankenstein, and then flits between a fictionalized version of her life and the story of Ry Shelley, a transgender doctor involved in shady dealings with a man named Victor Stein. The side character of Ron Lord, bullshitter and sexbot developer, was especially funny in a cover-your-eyes-he’s-so-terrible way. However, there are some very dark parts to the story, so don’t go into this expecting that laughs will be constant.

In this fast-paced, modern remake of Shakespeare’s The Taming of the Shrew, Kate is resentfully resigned to running the family household while working a job she doesn’t like. Her mother died when she was young, so she has taken on the task of helping to support her slightly dotty scientist father and her prissy younger sister. Kate, sarcastic and tactless, finds everything going wacky when her father, Dr. Battista, begins to scheme how he can use her to save his lab assistant Pyotr from deportation. Will Kate help? 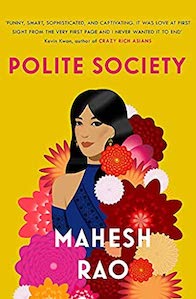 Described as Austen’s Emma meets Crazy Rich Asians. Set in Dehli and focusing on “high society”, Ania is the clever, bored Emma character who can’t seem to stop butting into the lives of her friends.

Baking with Kafka by Tom Gauld

Gauld is a Scottish cartoonist who illustrates for The Guardian, The New Yorker and The New York Times. An obvious book lover, Gauld is well-versed in literary tropes so readers will find lots of classic literature humour in these pages. His website has some recent comics if you want more. 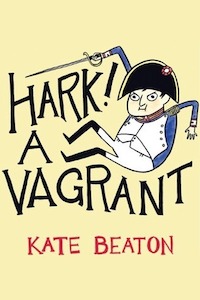 Hark! A Vagrant by Kate Beaton

Hark! A Vagrant and its follow up Step Aside, Pops are both delightful if you are a literary nerd (and if you are on this site, there is a strong chance that you are). It is basically short, comic-form fan fiction about characters from classic novels and famous historical figures. Cannot recommend this highly enough, it’s so fun.

I hope you find these to be as comforting as I did, and that you have an enjoyable time exploring these funny takes on well-known stories.