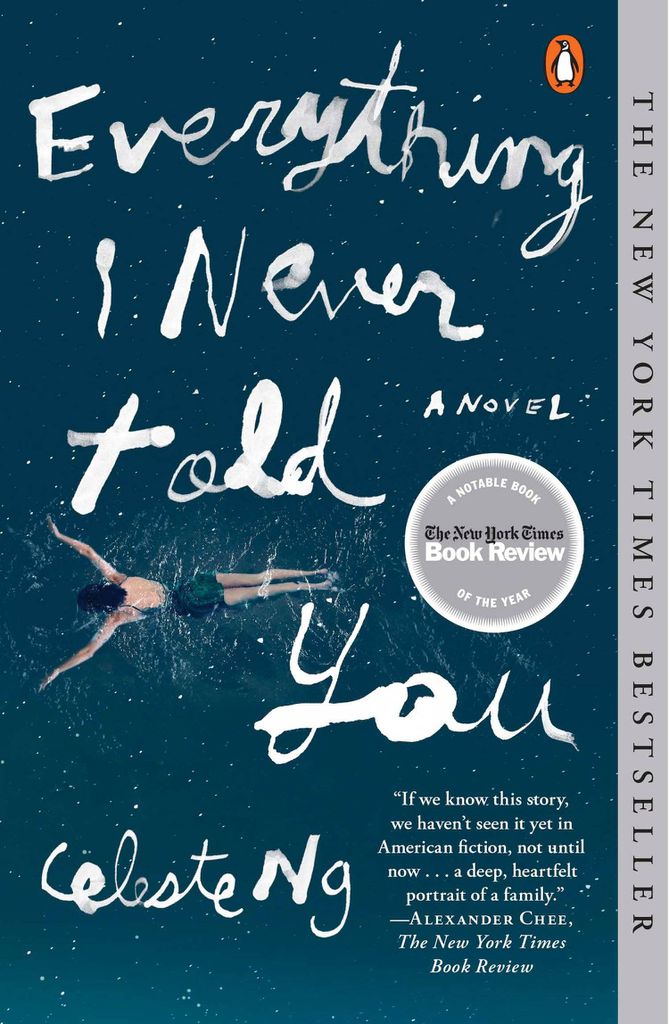 This week Emma Watson announced that she is starting a feminist book club and crowd sourced suggestions for the name on Twitter before settling on Our Shared Shelf.

We here at Panels thought those taking part in Our Shared Shelf might appreciate some comic book suggestions to add to their list of potential future titles. All of my suggestions were written by women and whilst they don’t all directly address the subject of feminism they all offer reflections on the experience of being a woman, stories and musings that would certainly provoke conversation about feminism.

This beautiful comic from an India is a story of love, friendship and loss. The book’s narrator Kari navigates the aftermath of a joint suicide attempt with her lover Ruth and the repercussions of this relationship for her life.

This is a beautifully drawn series of books that each addresses a contemporary issue affecting women. Burdock takes subjects such as the murdered women of Juarez in Mexico in Marta and the Missing and explores the tragic events both via the fictional story of Marta but also with portraits of the real victims of the crimes. Burdock’s books draw attention to the violence perpetrated against women around the world every single day.

Even people with only a passing interest in comics know of Persepolis and if you haven’t had a chance to read it yet then please make 2016 the year in which you do so. However today I would like to draw your attention to a later book by Satrapi, Embroideries. Opening with Satrapi’s recollection of the adult women in her family sitting around the table sharing stories and memories, this is a fascinating book about life for women in Iran as told by the women of Satrapi’s childhood and recalled by her.

Medley’s charming collection of short stories featuring characters who better belong in the pages of fairy tales is one of my favourite comics ever. From the bearded nuns to the runaway Jain these pages are populated by women who defy convention and resist attempts to force them into traditional roles. Essential and funny reading with plenty of feminist food for thought.

This book is more recent but is an essential inclusion on my list. Set in the United Kingdom in the 1970s Una places her own story and experience of sexual violence against the backdrop of the hunt for the Yorkshire Ripper. Reflections violence, sex, societal expectations and what it means to be a woman in 1970s Britain fill the pages of this moving and insightful book. The geography of this comic might be very specific to the United Kingdom but the reflections on gender, identity, sex and feminism will provoke a rich vein of discussion for any book group.

I am a big fan of Julie Doucet and her autobiographical comics such as Dirty Plotte and My New York Diary. Vocal about life as a woman and the physical and emotional realities of this experience her books would be perfect reading fodder for this book group. I also think Bitch Planet and Lumberjanes would make for super interesting choices, they justifiably get a lot of love around here. Kate Beaton’s comics, either on her website or in Hark! A Vagrant or in Step Aside Pops, would lead you down all sorts of discussion paths about women in history, literature and popular culture. I’m also really keen to read Amandla Stenberg’s Niobe as I think it might sit very well on this list

What comic books would you include in a Feminist Book Club wishlist? Have you read any of my choices? What did you think of them? Let me know in the comments below!