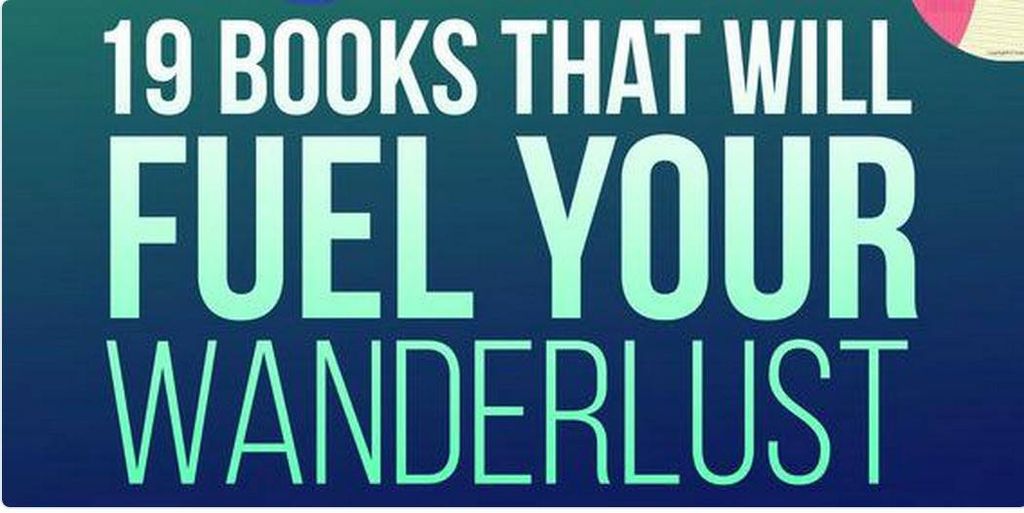 While the sophomore season of Serial has yet to recapture the the zeal surrounding its debut caper, true crime enthusiasts have found a new obsession on Netflix. The 10-episode Making a Murderer documentary is a sensation. A decade in the making, it chronicles the prosecution–and some argue persecution–of Wisconsin’s Steven Avery and his nephew Brendan Dassey for the 2005 abduction, rape, murder, and mutilation of photographer Teresa Halbach.

The crux for the defense teams, particularly in Avery’s case, was the suggestion that Avery, previously released from prison after serving 18 years for an assault he didn’t commit, had been targeted by vengeful county law enforcement and attorneys. Dassey’s team further posited that the inept teen was coerced into providing a damaging, though wildly inconsistent confession implicating himself as well as his uncle in the crime. Is this simply a messy and disorganized prosecution, or were one or both of these men wrongfully convicted as the result of a deep conspiracy?

I’ve personally been watching the series in a loop since it premiered in December, pausing however infrequently to dash out for repeat screenings of The Force Awakens. The twists and turns in the investigation and ensuing trials makes for endlessly compelling television, the level of access an invaluable resource for fans and writers of true crime and legal dramas alike. There’s also something especially bittersweet about Dassey’s story in particular, and much has been written about the snapshot of modern tragedy provided by the banal phone conversations with his beleaguered mother.

Next time on #MakingAMurderer

Yep, I’ve been caught in the riptide, alright.

I've lost days of sleep trying to parse Brendan Dassey's offhand mention of "that girl who got eaten by the alligator." #MakingAMurderer

Absolutely my favorite moment of #makingamurderer

Right, so, where to turn to next. Especially for us comic readers. Well, I’ve got some options for you.

This one’s the high water mark for investigative reports on high profile killers, the one I first recommend when asked for non-fiction crime comic recommendations. Stark and sobering, Jensen and Case offer an account of an evolving investigation. Just as the advancement of DNA testing exonerated and freed Stephen Avery after his 18 year bid, those same breakthroughs helped put Gary Leon Ridgway away for at least 49 murders in Washington state. This case is of particular interest because it centers on 180 days of interviews between Ridgway and investigator Tom Jensen, the writer’s father. Such access is vital stuff. And it doesn’t hurt that this Eisner winning book is drawn by Jonathan Case (Batman ’66), one of the industry’s best craftsman.

My Friend Dahmer by Derf Backderf

This is generally the second book I recommend, right after GRK. Again, access is a big thing, but this is a very different book. Written and drawn with an R. Crumb level appreciation for the grotesque and banal in everyday life, My Friend Dahmer is an intimate–if sometimes admittedly vague–remembrance of a sociopath in his troubled youth. John “Derf” Backderf attended Richfield, Ohio’s Revere High School with Jeffrey Dahmer. Friendships are a tricky thing, and Backderf’s seemingly candid depiction of his relationship with Dahmer suggests something closer to observer and curiosity than any deep bond. But the author’s speculation about Dahmer’s home life is a tender addition to the story, particularly as he attempts to make sense of the violence to come.

Surviving Saskatoon: Milgaard and Me by David Collier

This is a bit of a deep dive and may prove a bit of a goose chase in the vein of finding a green Toyota Rav4 in a packed salvage yard (then again…). Published back in 2000, cartoonist David Collier (American Splendor) recounts the trial of another David, Milgaard, wrongfully convicted in 1971 for the rape and murder of a nursing assistant named Gail Miller. It’s also a portrait of both Davids’ native Saskatoon at the time. Though he was only eight at the time of Milgaard’s trial, Collier vividly recalls a deeply conservative community, rigid and suspicious. By the time Milgaard was released, a year before Collier released his comic, the man had served 23 years in prison. The “essay strip” is also collected in Portraits of Life.

The Lindbergh Child: America’s Hero and the Crime of the Century (Treasury of XXth Century Murder) by Rick Geary

As you can see from the parenthetical in the title, Geary’s pretty serial, er…serious, about serial killers. He’s written and drawn six graphic accounts of graphic murders from the 20th century, eight more from the Victorian era. Any of them would prove ideal followups to Making a Murder viewers, but I’m singling out this, the first in this XXth Century Murder series, for the conspiracy element. The 1932 disappearance, ransom, and murder of toddler Charles Lindbergh, Jr. remains a contentious case (as well as a not-so-timely anecdote my mother offers helpless cashiers when she’s unable to find correct change in her massive, overstuffed purse). Over a two year investigation numerous suspects were sought and a number of attention-craving interlopers strove to insinuate themselves into the affair. Geary’s profiled far more prolific killers, but the Lindbergh case trumps them all for convolution and a startling whorl of deception.