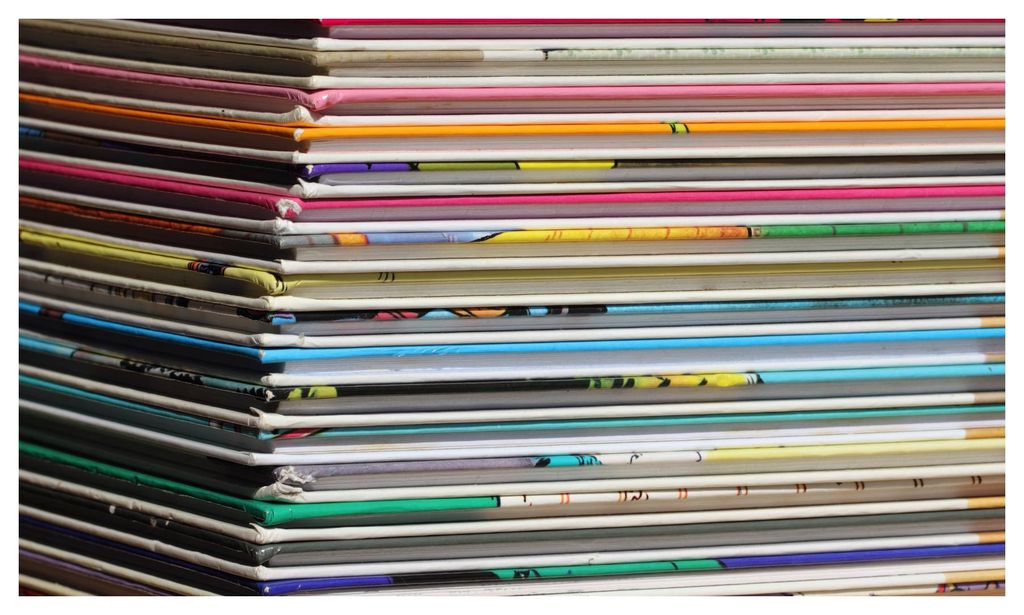 [Editor’s note: If you have not registered with Worldcon as of January 31, 2015, nominating is closed for the 2015 Hugo Awards, but you can nominate for 2016 and beyond.]

We are currently in the window for Hugo Award Nominations. And, Gentle Reader, you may or may not already know, there is a Best Graphic Story category.

Comics, my friends. Comics are eligible for Hugo Awards. Don’t you want to see the best comics earn awards?

What is the Hugo Award?

The Hugo Award is a series of honors voted on by members of each year’s science fiction and fantasy Worldcon. (Worldcon is a floating convention, moving around the world according to a bid process. It’s not terribly relevant, save that in order to nominate and then vote for Hugo Awards, you must be at least a supporting member of the current Worldcon. Wherever it may be.) The Hugo Awards include such things as Best Novel, Best Editor, Best Fanzine, etc. The full list of categories can be found here.

What is a Best Graphic Story eligible work?

Best Graphic Story is defined as “A science fiction or fantasy story told in graphic form, such as a comic book, graphic novel, or webcomic.” However, the eligibility is more complicated for a serial work, such as an ongoing title or webcomic. The rules state:

“Works such as TV series, comics and sometimes even whole novels are sometimes published in multiple parts making up a complete story arc. The individual elements of such a story arc are always eligible for their year of publication. However, voters may want to nominate a complete story arc. In such cases it is the publication date of the final installment of the series that counts for eligibility purposes.

If an individual installment of a story arc achieves a nomination on its own then the complete story arc will probably be ruled ineligible if nominated. This is because the voters have clearly indicated that the installment stands on its own as a complete work and is not part of a longer work. (The same would apply if, for example, book 1 of a trilogy were to be nominated on its own.)”

What this means in practical terms is that campaigning and voting blocs are important. If you know that you and your friends want Saga nominated you need to agree on which part of the title you are nominating, and then broadcast that information in a campaign. It does no good to have the vote split between a half-dozen issues. As a consequence completed arcs released in a trade edition are very convenient for Hugos.

What is Best Professional Artist?

Note that this distinction about “professional” applies only to the difference between Best Professional Artist and Best Fan Artist and to the definition of a Semiprozine and Fanzine.”

You favorite comic artists can be nominated in this category. Fiona Staples was on the ballot last year! This is a much simpler category than Best Graphic Story, in that you do not need to specify a particular work.

Now we know what is eligible. So who can nominate and vote?

How long do I have to nominate?

Hugo Award and John W. Campbell Award nominations will be open until 11:59pm Pacific Daylight Time on Tuesday March 10, 2015. At that point nominations will close. The detailed rules for nominating and voting are here.

Once the nominations close, how does the voting work?

That’s a little bit beyond the scope of this post. The short answer is, Instant Runoff Voting. The long answer is here. In short, it matters what order you rank things, and it matter if and where you place a vote of No Award. But none of that makes a difference for the nomination process.

The Hugo Awards are a popular award. They are an imperfect, imprecise measure of quality and a far better measure of which works manage to motivate a core audience into bloc voting. But recognition is still important. Word of mouth is still important to the sales, prestige, and longevity of comic books, and Hugo nominations are a vast extension of word of mouth. What works do YOU want to see recognized? What works do YOU want to see discussed for the next six months in SF/F conventions and parties? Which books do YOU think are under-acknowledged and under-appreciated? Which artists do YOU want to see rewarded for their brilliant work?

Go, check out the Sasquan Worldcon Membership page. See if you can swing the cost. And then start talking with your friends, your social networks, your communities — who do you want to nominate? For what works? How can you work together to provide excellent comics and artists with the Hugo nomination they deserve?

While you’re pondering that, take a moment to comment and tell the rest of us which works you want to see nominated this year. Let’s start the conversation now!