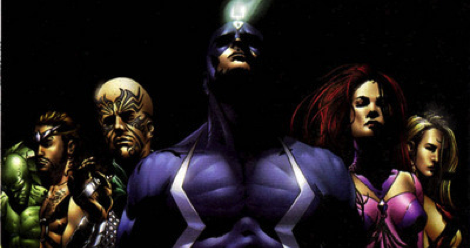 Even if the show is as terrible as early reviews suggest, if you love comics it’s worth your time to get to know the Inhumans. And life is easier with a cheat sheet or two. 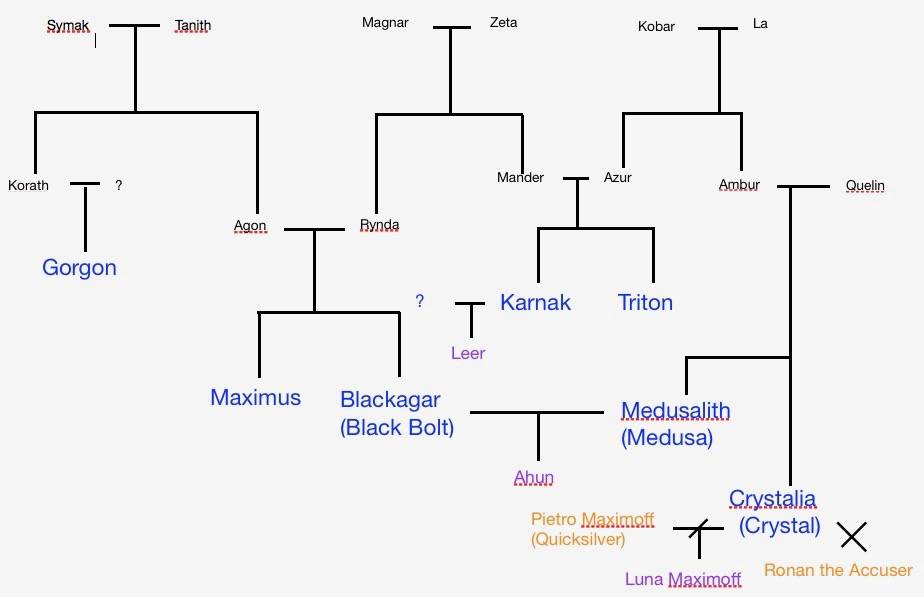 I TOTALLY made this

Stronger, faster, more durable than “normal” humans (think “can outlast Captain America”). The Inhumans are born with certain genetically coded powers and are then additionally enhanced by exposure to Terrigen Mist.

Congratulations! You are now ready to dig into those old trades and the current run of Black Bolt.