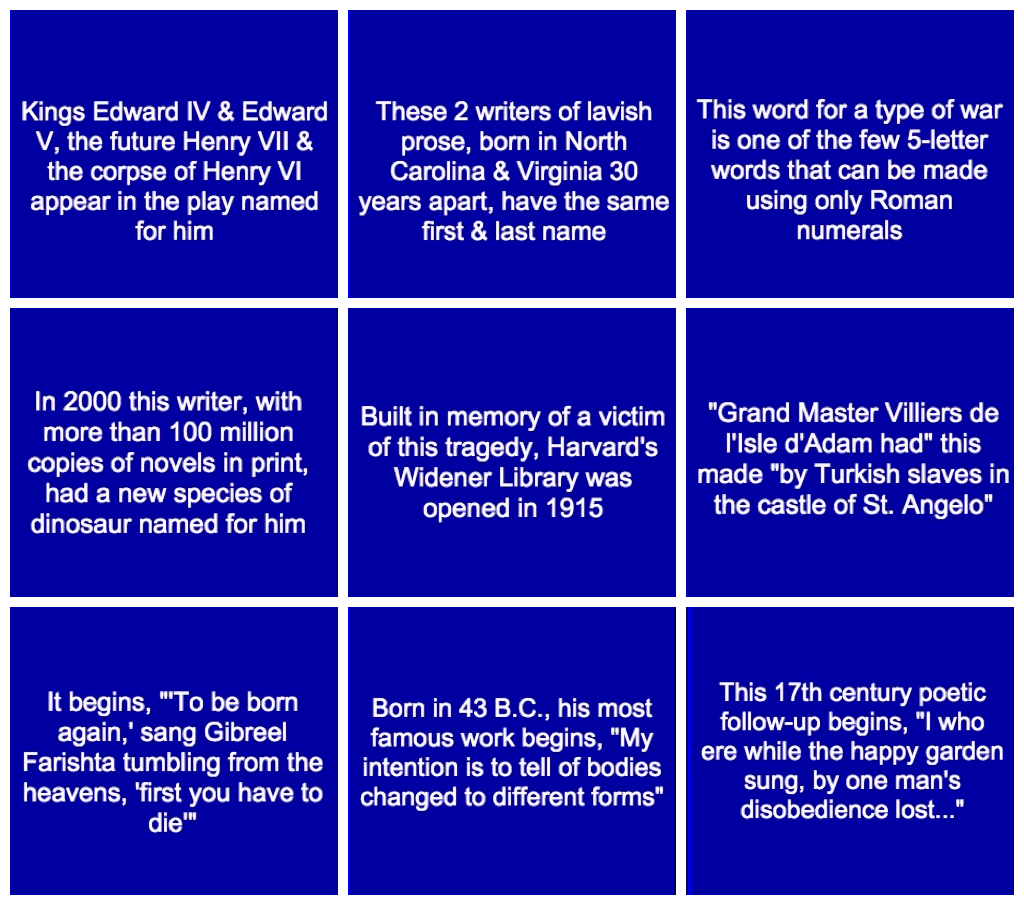 As a writer of both fiction and nonfiction, I think a lot about how much technology to include in a story. Should my characters text or Facebook or tweet? How much? In stories about contemporary times, I want enough detail to make the story and its characters seem real and reflective of the times. Yet incorporating current technology can be the quickest way to make a story dated and obsolete.

It’s safe to say processing times and file sizes have changed a bit since this book was written.

This is especially true of books, which operate on long production schedules. By the time you write that novel about Facebook stalking, all the rules have changed, and readers will barely remember how they hated the announcement of a News Feed that would air all their business. Sure, some books do still rely upon technology as an integral part of the plot; but it’s difficult to do so and still seem relevant even a year later, when the book comes out.

Comics are blessedly different. You don’t have to write and publish an entire novel all at once; instead, you release the story in installments, and technology mutates and evolves as your story does. Because of their serial nature, comics are well-suited to take on timely issues like the role of social media and smart phones in our day-to-day interactions.

The new Batgirl of Burnside uses technology more than any other comic I know of. Babs has a computer-like brain; her reliance on technology is ever-present in her life, and so it appears frequently in her narrative as well. Her storylines don’t just show her laptop being stolen or emails with her faculty adviser (evergreen topics in the world of tech); she also explores more timely issues like privacy in hook-up apps and how Instagram fame is a double-edged sword, both for public and private individuals. Babs makes me think about how much I should rely on devices to store my important documents and memories, but she also shows the potential of tech for even more efficient work and more personal connections.

In The Wicked + the Divine, Luci announces her rage and rebellion by posting a Vine of her destructive spree. Laura finds herself with thousands of Twitter followers because of her proximity to the gods, and she arranges to speak at cons through this network. Technology isn’t the focus in this story, but it’s still an important way for the characters to interact with each other and with the world at large. It reiterates a central theme in WicDiv: Everyone is watching. Everyone wants to get as close as they can to the celebrity gods. Technology just makes that easier–cracked screens and all.

Other comics also reference tech in subtle but important ways. In We Are Robin, the R-network is activated using group texts. Like many modern superheroes, Ms. Marvel is constantly aware of the amplifying power of smartphones, and she struggles to hide her identity in a world where it is so easy to post videos and photos instantly. In Sex Criminals, Jon and Suzie have to be careful not to get caught on camera—and not to have their location broadcasted by GPS devices. These are real and pressing issues in our lives–not just in the lives of sex criminals and superheroes.

It seems trite to say that technology plays an enormous role in our lives. But it does, and I love it when the stories I read make me think about larger questions like these.

I didn’t realize until I started reading comics that I missed smart analyses in contemporary literature of how technology changes the way we make choices—and the way we connect with others. Yes, the role of technology in our lives has been endlessly documented in articles and thinkpieces. But there’s something about seeing it in fictional stories that really drives home the omnipresence and importance of new media in our own stories.

What other comics incorporate modern issues around tech?