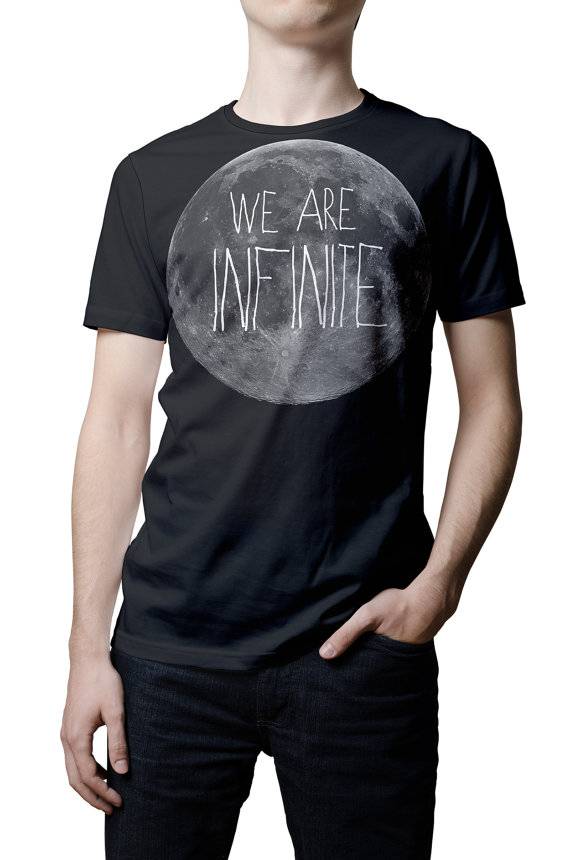 Going back home to France is always my opportunity to catch up on the past six months of Bandes dessinées I do not have access to on the other side of the ocean. One of my favorite places to do so is Esprit BD in Clermont-Ferrand. Clermont is the city where I first attended college and Esprit BD was on my way to school so I used to walk by every day. It is not the biggest craziest comic book store, but it is a great store in a medium size French city (Clermont proper is a little more than 140,000 people) and – as you have guessed – it holds a very special place in my heart.

Clermont is not a flat city so you have to deserve Esprit BD as it is on top of a hill. Tough- in its third iteration the store hasn’t changed neighborhood. But the reward is worth the climb.

The store is organized in different sections that all represent different families of comics. When you first enter, the entire back wall and left hand side part of the store are filled with “classic” bandes déssinées. Going from your usual all age comics Tintin, Astérix, Spirou to more mature titles like Universal War One and two or Les Chroniques de la Lune Noire.

The entire back of the L shaped store is the Manga section. You will find all that is needed to be a perfect otaku. From bento boxes to pack your lunch to Kimonos to wear… whenever you want, Esprit BD makes this part of the store feel like its own.

The section that has gotten more and more substantive over the past few years is the (American) Comics section. This reflects a trend that can be observed everywhere in France. Don’t get me wrong, I was reading some X-men back in the early 90’s, but American comics were a small niche and speaking English was almost mandatory if you wanted to dig even a little. The work Urban Comics and Delcourt in this past couple of years seems to h

ave contributed a lot to the current trend. The hardcovers of Y the last man, Saga, and Batman almost hurt my soul when I look at them. Yes, they are that much cooler than the ones typically available in North America. And it is probably what was necessary in a country where a comic is archetypally a tall hard cover. One interesting thing on this entire pretty shelf is the underrepresentation of Marvel. Urban comics’ catalogue for example is mainly DC, Image and Vertigo. Marvel’s entire catalogue is published by a single company (Panini comics) and a lot of Marvel titles are published in trade paperbacks much more reminiscent of their American counterparts.

Esprit BD gives me this happy feeling you get when you realize that a cool building is a library. Their last move led them to a big, bright, and beautiful store. Definitely very far from your hole in the wall comic book store!