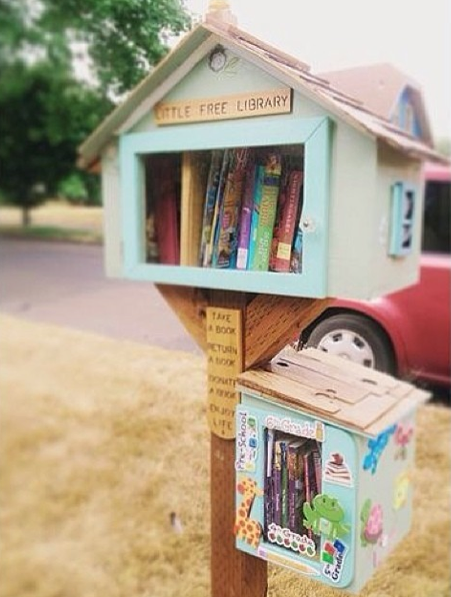 Before last week, I knew two things about The Punisher: His name was Frank Castle and he wore some form of black vestment with a funky looking skull on it. And then I watched the movie from 2004 (there are two others and he will soon be part of the MCU via Daredevil). And I wanted to know The Punisher.

Interestingly, it was the perfect thing to get me out of a bad comics slump.

The film starts out with a pretty ridiculous looking Thomas Jane, blond and wearing a cream suit and sandals, making a big weapons deal. The deal turns out to be a sting, and he gets shot, along with a kid on the other side of the deal–except his wounds are fake, and the other guy’s very real. Which is really bad for Frank Castle, because the kid’s dad is a big-time organized crime guy (I think? Besides the fact that he owns a club called Saints and Sinners and he kills indiscriminately, and he’s got a whole bunch of people with guns on his payroll…okay, he’s definitely organized crime). Howard Saint, at his wife’s request, puts out a kill order–not just on Frank, but his entire family. Who all happen to be in Puerto Rico at a family reunion. Like…the whole family. And. Yeah. They die.

So, after a recovery that might include the offscreen work of a Caribbean witch doctor, Frank returns to New York and starts to hand out The Pain.

I like this guy. He’s quiet, but knows when to snark. He likes to pretend he’s shut his feelings off, but he still cares, and expresses that caring in odd ways. He does good things for good people, but if you’re on his list, you’re screwed. He likes to make big statements, and wants you to know he’s coming. He’s not a hero. He’s here to punish you for your crimes.

I may look like a kicked puppy all the time but I will take you out in the way that will hurt you the worst without your even realizing it.

Fast forward a few days, and I’ve gotten some suggestions for where to start with comics from fellow Panelteers. I decided to start with The Punisher: Welcome Back, Frank (Garth Ennis, Steve Dillon, and Jimmy Palmiotti), as the older of the “modern” Punisher stories. (I tried reading the oldest Punisher on Marvel Unlimited but I wasn’t really following the Ryker’s story.) I was delighted to discover that the writers of The Punisher film had taken inspiration from this run, even as they created their own tale for Frank. But unlike the film, this was no origin story. Welcome Back, Frank’s Punisher is a familiar name and symbol in New York, and is back for business as usual. This time he’s ready to take down the entire Gnucci family–not because of vendetta, just cause they’re bad. He takes down the organization one goon at a time, and inspires a bit of a vigilante outbreak in the city. There’s still some fun, including an interesting day at the zoo, but the whole thing runs a lot weirder and bloodier than the movie (yes, even with the whole every member of his family dies thing).

If I hadnt already had an emotional connection to Frank, knowing his losses, and his regrowth, The Punisher–Ennis’ anyway–would just be some asshole who liked to kill bad people in interesting ways. All of the little references the film producers made to this particular run let me maintain a connection to my Frank, but it still felt like something was missing. It felt…cold. Which might have been okay if I’d come to it from any other angle. But I’m a sucker for a big dose of feels in my vengeance. And Welcome Back, Frank just didn’t do it for me.

Would I have found Frank Castle such a sympathetic character if I’d watched one of the other movies first? What might have been different about my experience with The Punisher?

I guess I’ll never know, but I’ve got them lined up on my Netflix queue anyway.