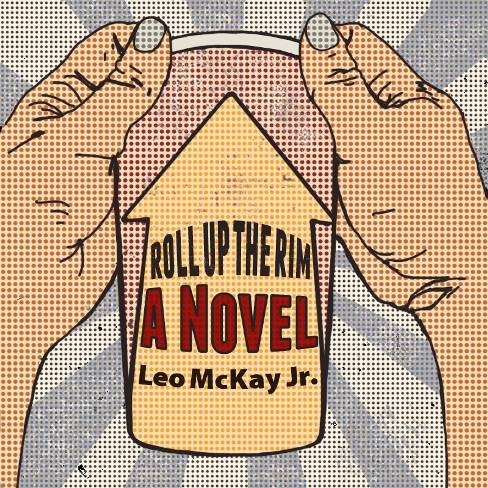 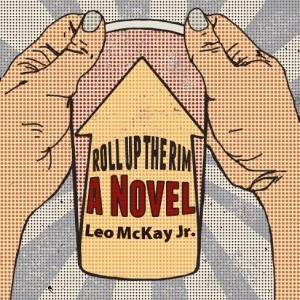 There’s a fun experiment going on north of the border right now, folks. Leo McKay, Jr. is using a Kickstarter-like platform to fund his next novel.

He’s not the only writer to ever attempt this.  Google “kickstarter novel” and you’ll see what I mean. Lots of people are using crowdsourcing as a way to fund their magnum opus. But if you dig in, there’s not a lot of what we’d call literary fiction in there. There’s a lot of fanfic, a lot of romance and YA titles, and primarily a lot of first-time authors hoping that a self-publishing venture will be a way to become a NAME.

But here’s what interesting about Leo McKay, Jr. He’s already a name. In Canadian literary fiction, he’s got chops. His first collection of short stories, Like This, was short-listed for the Giller (one of Canada’s big-deal literary fiction awards; the kind of award that Mordecai Richler, Alice Munro, Margaret Atwood, and Michael Ondaatje win). His first novel, Twenty-Six, was on my comprehensive exam list for my PhD in Canadian Literature. He’s an established LitFic writer, and a well respected one, especially among people interested in regional writing from Atlantic Canada.

It’s fair to say, I think, that McKay could have published his new novel traditionally. He has had good sales and critical acclaim in Canada, and there’s no reason to think a publisher like McClelland & Stewart, who published McKay’s bestselling Twenty-Six, wouldn’t take on a new project. McKay’s choice to walk away signals, then, something different. This isn’t about someone turning to self-publishing because they need a way in. This is an established writer trying out crowdsourcing as a way to step out.

Full disclosure: I contributed. Hey, for the price of a pre-order from the evil Amazon for a book I would want to buy anyway (and would need to read, because of my work), I’m making something happen. That’s a pretty cool feeling. Even cooler still, 184 other people did too, and McKay has met his goal — the project is going ahead. Sometimes I worry about the state of literary fiction in my beloved land, but this is a warm-and-fuzzy kind of story.

An interesting fact though: because this novel will be self-published, McKay may not be eligible for many of the awards he has been nominated for or won in the past. If more LitFic folks walk away from traditional publishing houses, this is an issue that will increase in importance — something to keep an eye on.

You can read more about McKay’s project here.