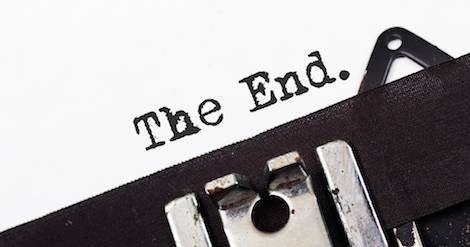 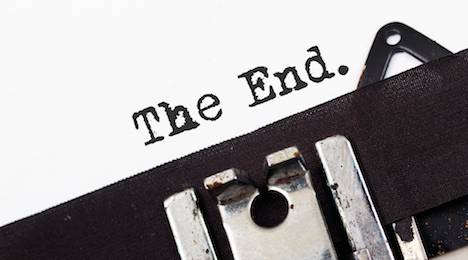 It is my belief that every writer has that piece that no editor wanted, or the piece that the writer grew out of. The story that doesn’t see light.

You’ll always hear a writer here and there say they’ve published everything they’ve ever written. That’s lovely, though it’s either not true OR they figured out how to revise their work very well to such a degree that some of those pieces no longer resemble the original.

I’m more stubborn than that. I have a piece entitled “Anita’s Shotgun” that should not see the daylight. Not because it’s bad, but because it was a learning experience for me. At the time I was playing with tension and trying to find the right pace to stress out an audience. What came out of it? An emotionally demanding story about a home invasion that didn’t have much meat to it. It just existed without depth. I can admit that. I can’t, however, seem to find a new purpose for it beyond that exercise.

When I see an event like the recent release of Kurt Vonnegut’s newfound story “The Drone King” via The Atlantic, I wonder what he would say.  Stay out of my work from that year because it was a rough one? Or, I actually really liked that piece? The problem is, we don’t know. Especially when these pieces are published as though they weren’t purposefully set aside, but instead as shockingly forgotten, it seems as though there’s too much expectation going on. Writers are imperfect. Studying their imperfections or creative process for literary or biographical studies makes sense. Presenting a short story to the world as a new piece without noting potential imperfection or intentional abandonment feels incorrect.

This isn’t just a Vonnegut issue. We’ve seen this before. F. Scott Fitzgerald’s “Thank You For The Light” was published by the New Yorker in 2012, and that piece just doesn’t have the depth of his other works. Edith Wharton wrote an unpublished piece that a scholar made public and received some decent press for, though the document still featured the writer’s hand edits on typed pages.

I understand this kind of draft release happens often. But I can say that hand edits, for me, are usually on an early version of a piece. If this was my short story, it would not be ready to be seen.

Octavia Butler’s missing work was discovered in her papers and published in 2014. The fact that one of these pieces is a novella has a little more promise to it since novellas have become more difficult to publish over time and commonly don’t find a home. Maybe that’s why we hadn’t seen it before 2014? But, what if she buried it because she believed she had better work she was more focused on?

And of course, these discoveries keep on coming. Minnesota Public Radio points out a few more here.

There is a notable argument made in that Guardian article on Octavia Butler’s found work. The author states:

“I worked with Octavia for many years and saw firsthand the devotion her readers expressed for her and her work. To be able to publish new stories for those readers is a joyful occasion,” said Betsy Mitchell at the digital publisher.

This is nearly convincing. To recognize Butler’s fame is to also empower those fans to keep on reading, to continue their love for her work. It also, however, continues cash flow, which you don’t want to attach to a find like this, but it’s hard not to do so. Somebody is making money off of this joyful occasion. If this is the intention of releasing her works, then there’s a different story here.

I also wonder if it’s worth the influence of new found work on the writer’s classic works. If the found pieces aren’t presented as drafts, or failed stories, or old struggles, then they may not be presented in accurate light. If a story cannot be presented accurately because we don’t know why it wasn’t published prior, then readers will reconstruct their view of the author’s taste, strengths, weaknesses, and, sometimes, life, with similar inaccuracy.

I don’t want “Anita’s Shotgun” out there without context. It defined my writing for about three works when I was twenty-four. It’s not my best work. I never meant it to be seen outside of a writer’s group. So, if, by some magical happening, I get a touch of writerly fame, do me a favor: just let that one stay on the sidelines. With its friends. I have a few others that should probably hide too, at least until the will to revise comes along.