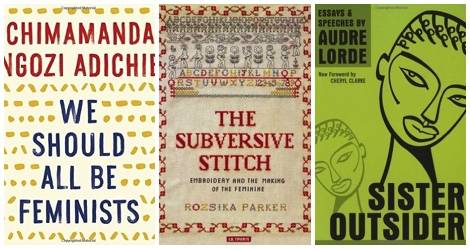 We have a saying in Spanish: “No hay nada mas parecido a un machista de derecha, que un machista de izquierda.” It translates to “There’s nothing more similar to a sexist right-wing man than a sexist left-wing man.”

Unfortunately, left-wing men love to prove that this saying is correct. According to Alexei Sayle and The Guardian, women are not revolutionary. At least, that’s what a book list entitled Alexei Sayle’s Top 10 Books About Revolutionaries seems to imply: all the authors are men, all the books are about men. Where are the women in this list? Are we to assume that only men have been revolutionary?

I’m calling it: some men are way too comfortable reading about revolutions that don’t involve gender equality or don’t even look at gender as an important hierarchy in our society. If your response is that gender equality will come naturally through some kind of abstract bro-revolution, I am here to tell you to pick up some Judith Butler and stop bullshiting brocialism to women who are way too intelligent to believe what you’re saying.

My main question to Sayle and The Guardian, who apparently just went with it, is how can we ever claim to be revolutionary without a gender theory perspective? Gender is one of the most impactful, harmful and persistent hierarchies we have to negotiate within in society. If your revolutionary spirit ignores gender theory, you’re doing it wrong. But then again, I want to give everyone the benefit of the doubt and assume you just haven’t heard about all these revolutionary books by women – here they are. 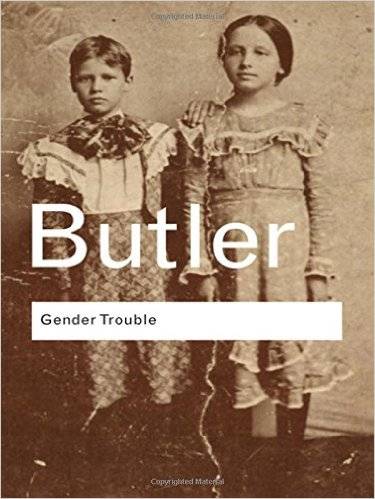 Is gender a construct? The short answer is yes, the long answer is Judith Butler’s Gender Trouble. Butler challenges traditional feminism that suggests feminine traits and behaviours are natural and not socialised. Through an examination of the masculine and the feminine, Butler explains the performative nature of gender. 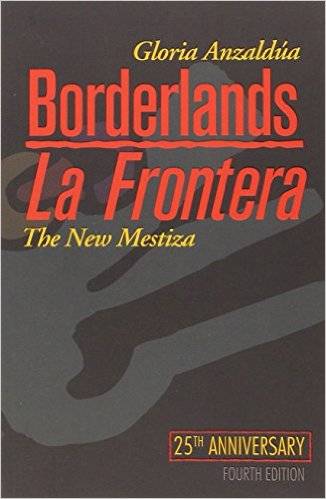 Through a mixing of language and political statements, Anzaldua challenges our concept of borders, identity and how we see “the other.” Anzaldua uses her own experiences as a Chicana lesbian activist to challenge conventions and writes in Spanish to defy the prevalence and validity of the English language. 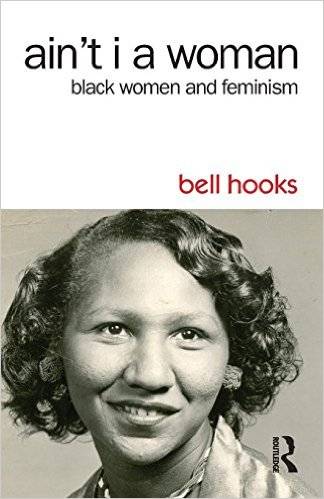 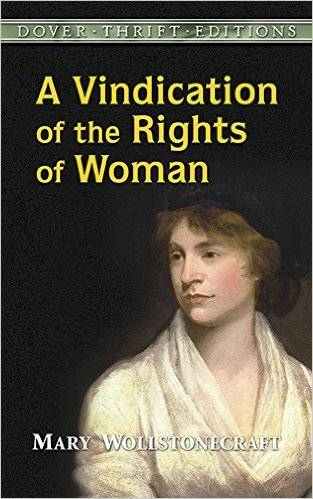 4. A Vindication of the Rights of Woman by Mary Wollstonecraft

This book was first published in 1792 and it caused a huge scandal. Wollstonecraft argues for the education of women, gender equality and human dignity. If this isn’t revolutionary, I don’t know what is. 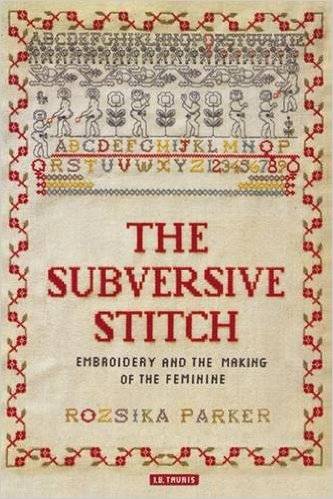 5. The Subversive Stich by Rozsika Parker

Why are traditionally feminine types of art classified as crafts? Isn’t cross stitching a type of painting – but with thread? Parker explores this historical exclusion and suggests it has widely contributed to the marginalization of women. 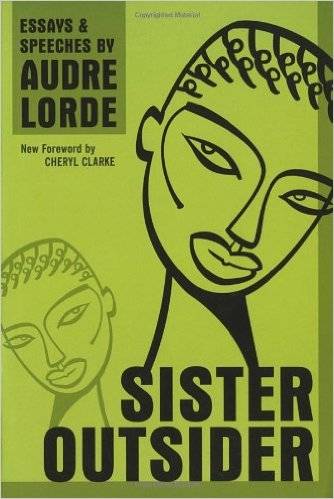 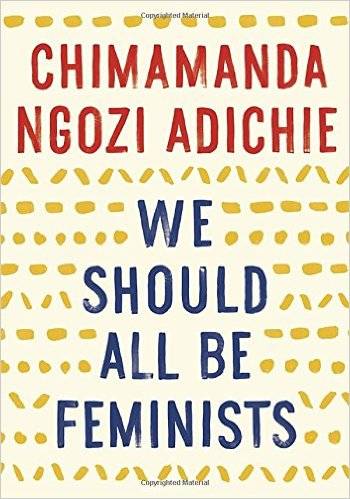 7. We Should All be Feminists by Chimamanda Ngozi Adichie

A short yet powerful essay by one of my favourite contemporary feminists. Adichie adapted her famous TED talk on feminism into an essay, and at a time where feminism is considered “man-hating,” Adichie’s words are more revolutionary than ever. 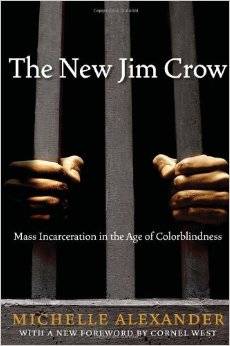 8. The New Jim Crow: Mass Incarceration in the Age of Colorblindness by Michelle Alexander

Because of the election of Barack Obama, we often hear that we live in an age of post-racial America. This book directly challenges that notion, discusses the racism of the War on Drugs that decimated communities of color in the USA. 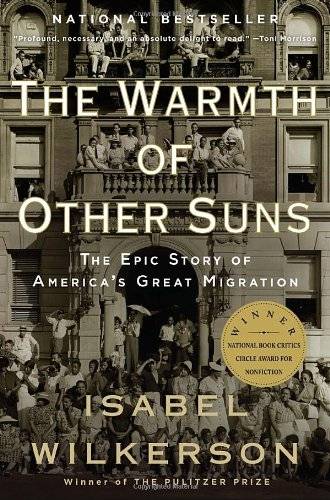 9. The Warmth of Other Suns: The Epic Story of America’s Great Migration by Isabel Wilkerson

Wilkerson chronicles the forgotten stories of black American migrating from the south to the north and west of the US in search for a better life. 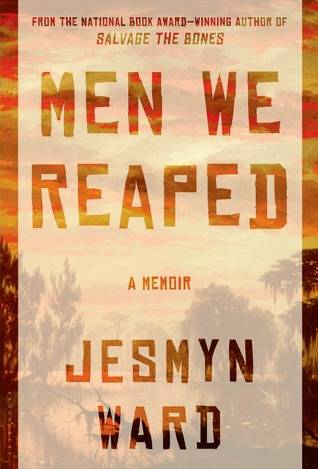 10. Men We Reaped: A Memoir by Jesmyn Ward

Ward’s memoir tackles racism and loss, two things that are connected to one another in her community of DeLisle, Mississippi.