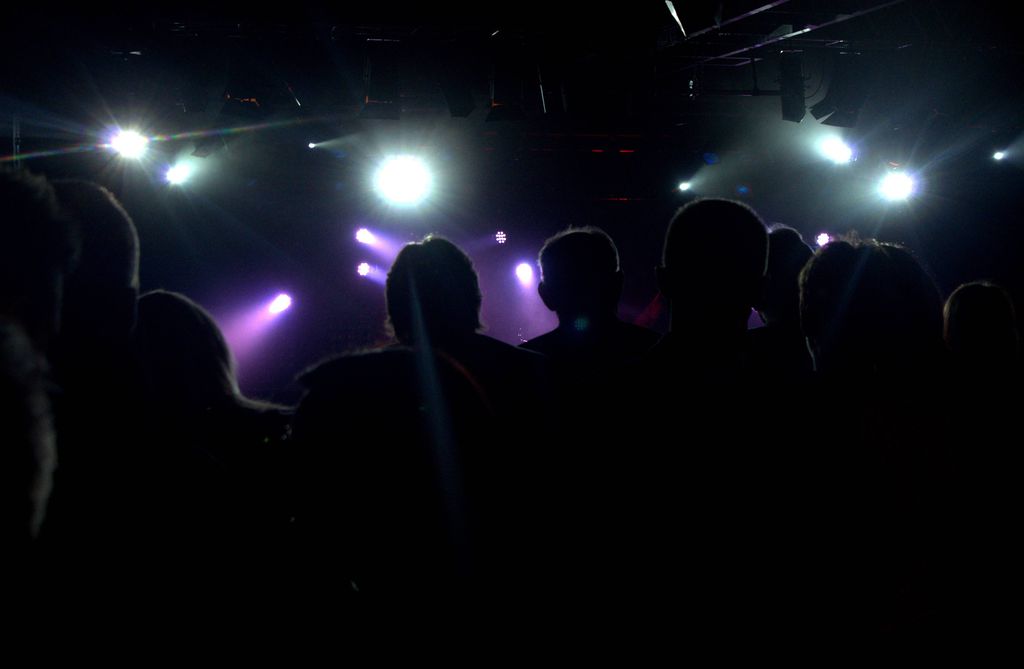 Book Expo America, particularly BookCon, has been getting a lot of heat recently for its selection of speakers. It started a few weeks ago when they announced their all-star kidlit panel, Blockbuster Reads: Meet the Kids’ Authors That Dazzle, which featured exclusively white men. (I won’t go into too much detail here because fellow Rioter Kelly Jensen already provided a great rundown of the whole situation. Seriously, do yourself a favor and go read it now).

After some backtracking and promises to do better, BookCon found themselves under fire again yesterday when people looked more closely at their full slate of speakers and found no diversity whatsoever.

This prompted our editor, Rebecca Joines Schinsky, to take them to task, calling the whole fiasco inexcusable and embarrassing. To be clear, this isn’t to say that the individual authors that were chosen to speak aren’t worthy. This is about the fundamental flaws of the skewed selection process, which did everyone a disservice by not taking into account the diverse reality of the writing and reading community.

As Rebecca says, “It is not hard to do better than this.” Given the wealth of talented writers out there, she’s absolutely right.

So, let’s do better.

The other day, someone asked me: If you were to start from scratch and assemble your own all-star panel of children’s literature luminaries, who would you choose?

Which is an exciting, if daunting, challenge. Keeping in mind that it’s impossible to represent the full richness and diversity of the children’s literature community with only four panelists (though you couldn’t be any less diverse than BookCon’s original panel), the question really boils down to simply: Who would I be psyched to hear speak?

So, without further ado (though after much hand-wringing), here is my own personal Dream Kidlit Panel:

Sherman Alexie: Nothing against James Patterson (one of the original BookCon panelists), but I just don’t think of him as a children’s author. I imagine that his inclusion was driven in part by the desire to have a big name who could draw a crowd from the non-children’s literature world. Well, if you’re looking for a cross-genre literary superstar, you can’t do much better than Sherman Alexie.  He has true children’s literature bona fides with his National Book Award winning Absolutely True Diary of a Part-Time Indian (which is also a stalwart on the annual Most Banned and Challenged Books list) and is one of the most well-known and respected voices in literature today. Plus, like Patterson (who famously donated $1 million to independent bookstores) Alexie is a big supporter of independent bookstores as the driving force behind Indies First, which gets authors to volunteer as booksellers for a day.  An easy choice for any dream panel.

Kate DiCamillo: Any conversation about the royalty of children’s literature has to start with the only one with an official title: the current Ambassador for Young People’s Literature, Kate DiCamillo. Her latest book, Flora and Ulysses, just won the coveted Newbery Award and it’s not her first time taking home the prize. If she keeps this up, there’s a good chance they’ll just rename it the DiCamillo some day. Also, in case you missed it when I said it the first time, she’s our AMBASSADOR. Obviously, she’s a no-brainer for the panel. The only problem will be allowing enough time for her Secret Service detail to secure the perimeter before starting.

(Note: DiCamillo, with Alexie’s blessing, has recently taken up the Indie First cause as well–which I take as a sign from the universe that this panel was meant to be. Thanks, Universe.)

Kadir Nelson: Not only is Nelson one of the finest artists in the field today, his influence extends well beyond the world of children’s books. Kidlit scholar Phil Nel recently wrote about that here, pointing out that “Nelson’s art also appears on U.S. postage stamps, magazine covers, album covers — including the latest Drake album. Indeed, he also may be the only children’s author to count Drake, Spike Lee, Will Smith and the late Michael Jackson among his fans. Indeed, his art not only hangs in galleries, but is in the private collections of Shaquille O’Neal, Venus Williams, Sharon Stone, and Stephen Spielberg.” Given his stature in the broader artistic community, it was no surprise when this past year, following the passing of Nelson Mandela, it was Kadir Nelson’s artwork that graced the cover of the New Yorker’s commemorative edition. All that is in addition to his breathtaking books and his growing treasure trove of awards. Clearly, any all-star kidlit panel without Nelson is really just kidding itself.

Lemony Snicket (aka Daniel Handler): One of the original BookCon panelists, the prolific and funny Snicket gets a spot on my dream panel too. His groundbreaking Series of Unfortunate Events injected the field with a much-needed dose of the macabre and he continues to challenge the conventions of children’s literature with works like The Dark, a strangely beautiful picture book about, well, the dark. Also, anyone who goes out of his way to establish a special ALA Prize for Noble Librarians Facing Adversity gets an automatic spot on my dais.

So, there it is. After much deliberation, those are my final four choices. And as you can see, this is definitely not a matter of choosing diversity over quality. Not only is it not hard to do better, I’d say it’s infinitely harder (if not impossible) to look at the full pool of worthy authors and not end up with a diverse panel.

Okay. Now that I’ve had my say, I’m curious: Who would you put on your Dream Kidlit Panel?

Since I had such a hard time narrowing it down from the many outstanding names out there, here is a (still not exhaustive) list of other worthy names to choose from… you know, in case there are scheduling problems with my hypothetical dream panel: