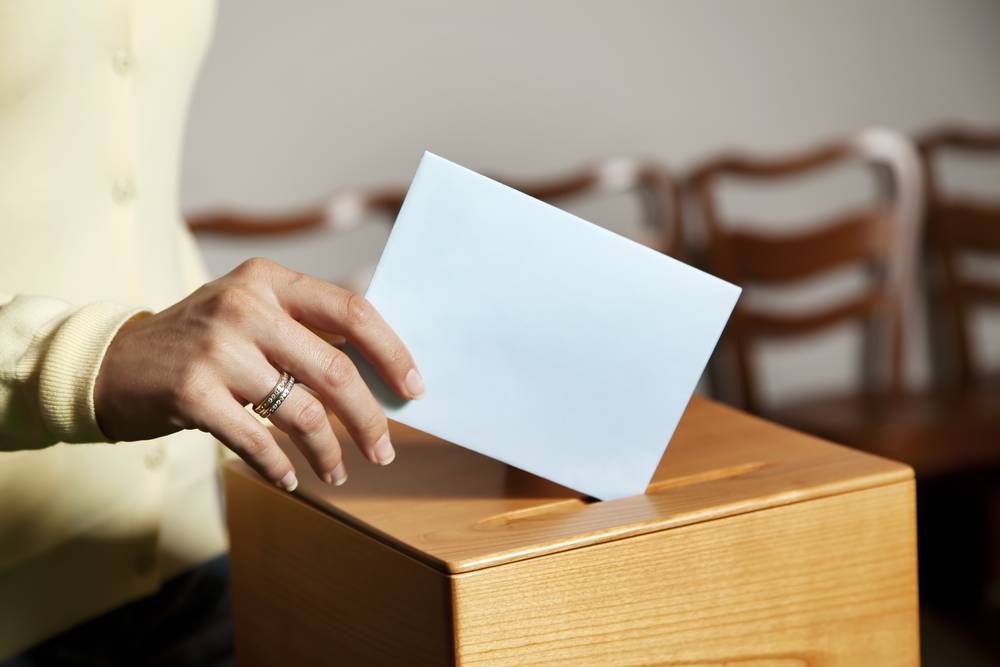 Today is Election Day, and our long national nightmare is almost over. It’s almost over, right? Please tell me it’s almost over and they didn’t figure out how to add an extra month at the last minute. Okay, good. Got scared there for a minute…

Well, we’ve got about twelve hours until the polls close, and, if you’re anything like me, you want to think about something else—anything else—but no matter how hard you try, you can’t actually get your mind off the election that never ends. So, here’s my plan: I’m going to read some comics about other elections while I wait for the polls to close and the votes to be counted. (Hell, I’ll even live tweet it, starting at, oh, about 9pm EST.) Hopefully it will scratch my political itch and keep me distracted until one of the candidates walks out of the Thunderdome that is Election 2016.

If you’re interested in doing something similar, here are some good places to start: 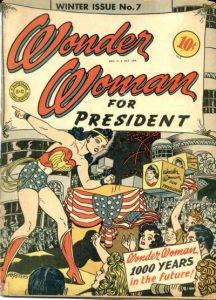 While not quite an “imaginary story”, Wonder Woman #7 may as well be: Diana uses her mother’s magic sphere to “see what happens when a man runs against a woman for president in 3004 A.D.” Except, for some reason, the man is Steve Trevor, the woman is Diana, and aside from some of the clothing, there’s nothing particularly futuristic about it. Still, it’s a incredibly fun story, with Trevor’s VP candidate, the fascist Professor Manly rigging the election so he can seize power. It almost feels like Marston was off by 988 years. 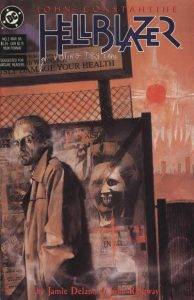 Starting to feel like the 2016 election has to be the result of an demonic conspiracy to drive the world insane? Well, then Hellblazer #3 is for you! On the day of the 1987 UK election, John Constantine discovers an infernal market trading in the souls of yuppies, and the demon day traders are worried a Labour electoral victory would mean a collapse in the market value of souls. It’s a great done-in-one that still feels fresh after nearly 30 years. 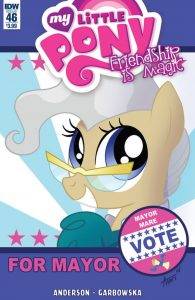 Mayor Mare expects to have re-election in the bag until tycoon Filthy Rich throws his hat in the ring, promising to fix everything wrong with Ponyville in My Little Pony: Friendship Is Magic #46-47. But, once in office, Mayor Rich finds governance much more difficult than he expected. Can he scrounge up enough tax revenue to pay for all his promises? Can Mayor Mare be wooed out of retirement to save Ponyville? And what’s with all the buildings collapsing around town? If you’re looking for a slightly less cynical take on the electoral process that’s suitable for all-ages, you can’t go wrong with these ponies. 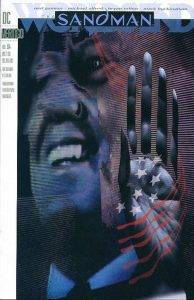 Before there was Beth Ross (a/k/a Corndog Girl), there was Prez Rickard, America’s first teen president. Largely forgotten after his short-lived 1970s series, Prez reappeared in this issue of Neil Gaiman’s The Sandman, illustrated by the ridiculously talented Michael Allred. In the hands of Gaiman and Allred, Prez became something of a patron saint of the United States, travelling the multiverse trying to make every America a bit more like the one in his heart. It’s earnest and idealistic in all the best ways. Can Prez please visit this America? Please? 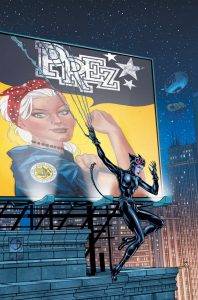 Did someone mention Beth Ross? (It was me; I mentioned her.) Well, she’s back for one night only in the Catwoman: Election Night special. Beth’s faced with two issues—gun violence and access to birth control—and of course Congress won’t let her actually do anything sensible, so she has to try to figure out a work around. The story is way too short, but I’ll take even ten more pages of Prez if I can get it. HEY, DC, CAN YOU GREEN LIGHT SOME MORE PREZ ALREADY?

Oh, and your $5 also buys a 26 page Catwoman story where she tries to stop the Penguin in his Trump-esque campaign to be mayor of Gotham City (he even talks about building a wall and making Gotham great again). You’ve already spent $5 for that Prez story, so I guess you may as well read this, too.