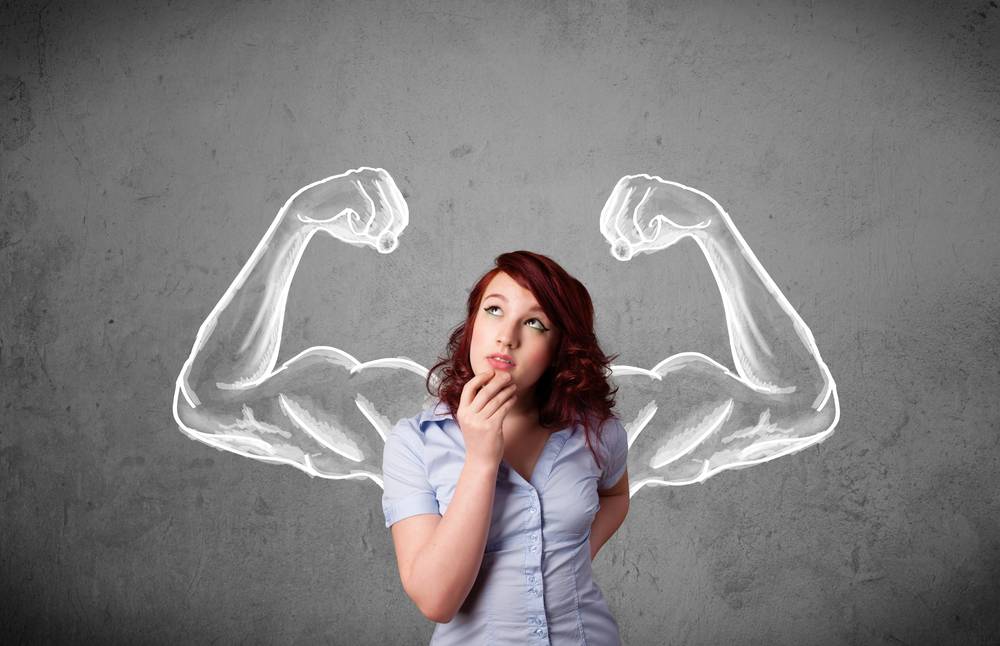 Last night, I had a hot date. In bed. With my three cats and my latest pile of comics. As you do.

First, I tore through volumes 4 and 5 of Lumberjanes. I’d fallen knock-me-in-the-junk in love when I’d read the first volume at the end of 2016 and, while volumes 2 and 3 hadn’t given me the same high, I really dug these latest two volumes. They made me excited for the forthcoming sixth one.

And then, because I have trouble falling asleep when I’m on a reading roll (the opposite of a reading slump), I cracked open volume 1 of Rat Queens, which had been published several years ago. I was first drawn in by the vivid artwork. Then, by the sass. Finally, by the story. I must say, it’s hard for me to resist a posse of kick-ass women kicking ass. By the end of the volume, I was in love.

After that, I did what I always do after falling madly in love with a book: I internet-stalked it. I searched Twitter and Tumblr with full-on grabby hands. I searched the entire world wide web.

Which is when I discovered that, despite its fiercely feminist appearance, the comic had an unfortunate history. At which point, I felt pretty much the same sense of heartbreak I’d felt when my husband introduced me to Firefly years after it had already been canceled. (Thanks a lot, jerk.)

I blame all of this upon the fact that I am a total noob, with no sense of what has been going on in the world of comics for the past 10 years because, well, I haven’t been reading comics for the past 10 years. In fact, I’ve had no interest in comics for the past 10 years because the superhero genre didn’t interest me, at least not within the context of comics, and I naively thought that superheroes were what comics were all about. I didn’t realize that comics could also be about strong, take-no-shit females who embodied awesomeness in their normal, everyday lives, sans tights-and-cape getup. Or about close, female friendships. Or about both simultaneously. That all changed when I went to the Book Riot Live after-party last year and picked up the first volumes of both Lumberjanes and Bitch Planet.

Since then, I’ve also gotten into Giant Days and Saga (the latter gifted to me by one of my own fierce, female friends), and have looooved Nimona. I’ve read Phoebe and Her Unicorn and put it aside for my daughter, because I suspect she’ll love it. I’ve also set my sights on Gotham Academy, Runaways, Strong Female Protagonist, SLAM!, Animosity, and many other titles.

But how to know when a series has a troubled past? How to know if a comic truly embodies feminist ideals, especially in an industry that is historically unkind to women? How not to misstep? Because—while I could blissfully skip along, enjoying art created by those who have histories of abuse toward women—I feel it would make me a hypocrite. My career has been built upon shattering silence around issues of female sexuality and rape culture.

Just to start, I suppose I can turn to the smarty-pants, comics-loving Book Rioters, who are themselves feminists, and who KNOW THINGS.

There are also some pretty sweet sites that are fully dedicated to women in geek culture, such as the Mary Sue, and Women Write About Comics.

From there, I guess it’s just a matter of finding my footing. Getting to know the lay of the land as I go. (Literally. A friend and I have capital-P-Plans to do a tour of New Jersey comic book shops.)

In the meantime, you can feel free to lay it on me, too. I want your feminist comic recommendations! Give it to me noooooooowww!!!