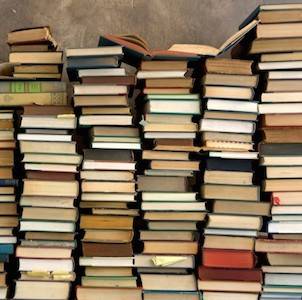 While we at the Riot take some time off to rest and catch up on our reading, we’re re-running some of our favorite posts from the last several months. Enjoy our highlight reel, and we’ll be back with new stuff on Monday, January 11th.

Bill Cosby has straight up admitted that he bought Quaaludes to drug women, and now (most) Cosby apologists are running to make things right and admit they were wrong. Unfortunately, it is unsurprising that Cosby’s word is taken more seriously than that of over 40 women who recounted their experiences of being violated by him. Despite describing similar modus operandi of behavior that persisted over decades of Cosby’s career, the only evidence that was truly taken seriously in the public court was the perpetrator’s. This is called rape culture, and everyone would benefit from learning a bit more about it.

Rape culture is pervasive but to those who don’t know much about it, it is often unclear how it directly affects sexual assault survivors. Unless you are a feminist who pays attention to cases such as Cosby’s and is actively aware of rape culture, it can be difficult to really understand why your words and reactions (usually informed by rape culture) matter in situations like this.

The representation of rape and its survivors in the media can more often than not make things worse for real life survivors (I’m looking at you, Game of Thrones). Sexual violence against women can be used as a device to show the cruelty of men or to add some complexity to an otherwise lovable male character. It is rare to see sexual violence treated with respect and nuance in the media.

Thankfully, this does not mean that it is impossible to find media that does treat survivors’ stories with respect. Here are five novels that can help you understand rape culture and how it demands that rape survivors become perfect victims because the rapist is always given the benefit of the doubt. 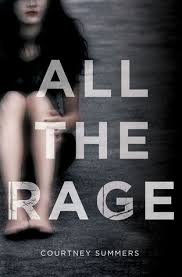 1. All The Rage by Courtney Summers

This is a typical golden-boy-who-is-a-rapist story, where the victim Romy is told she is unreliable and bullied mercilessly because of her “lie.” Like in many of these books, Romy is propelled into trying to bring her rapist to justice when she realizes he is hurting other women. 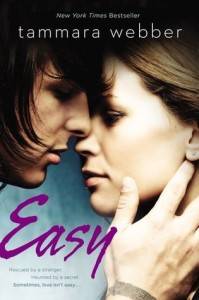 Touching on the very relevant subject of college campus rape, Webber tells the story of Jacqueline, who is assaulted after her long-term high school boyfriend breaks up with her. What I enjoyed about Jacqueline is that she is not defined by her assault – she is going through several less-than-pleasant situations in her life, so the narrative is not overwhelmingly about the assault. That being said, Webber emphasizes all the usual rape culture things that happen when a woman speaks out against assault: people worry about the rapist’s reputation, people try to shut Jacqueline up so she doesn’t spoil the fun, and Jacqueline’s decision to report after the assault is very much judged by her peers. 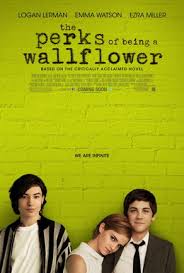 3. The Perks of Being a Wallflower by Stephen Chbosky

This is one of my all time favorite books and I’ve included it in this list because it deals with a male survivor of child molestation. We accompany Charlie’s journey of making friends in high school knowing little about his past – all we know is that his best friend killed himself, that he has an obscure past with his aunt, and that he has some mental health issues – and unexpectedly dive into the fact that he is a survivor of rape, perpetrated by a woman decades his senior. Charlie had suppressed the memories of his abuse because of extreme trauma and his story represents what many survivors go through when trying to heal or even come to terms with what was done to them. 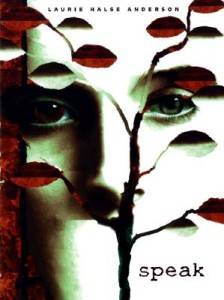 Melinda is ostracized by her friends because she called the cops on a party, which is bad enough for a girl in middle school. Internally, she is holding onto a secret that is eating her inside. She was sexually assaulted at the innocent age of 13 and forces herself to be silent because of the intolerant society around her. She eventually has to confront the fears that forced her into silence, but this book is a good example of why young survivors don’t speak out. 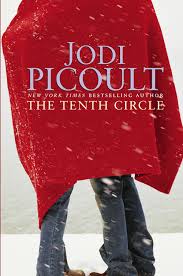 5. The Tenth Circle by Jodi Picoult

This books deals with something that is rarely discussed in the media: most rape victims are assaulted by people who were familiar to them, who were their friends or boyfriends. The main character Trixie is assaulted by her ex-boyfriend at a party and the discussions around consent (and how little society understands it) are a key point of this book.