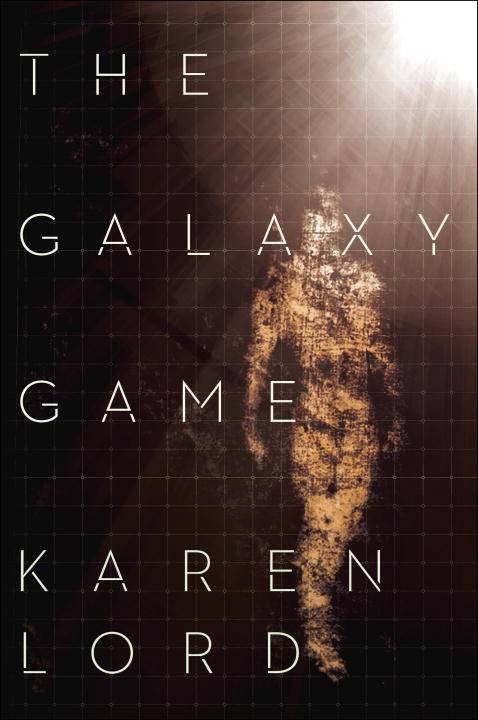 When I watched the first episode of My Little Monster way back in 2012, I never thought it’d become one of my favorite manga, mostly because I never thought we’d get the manga over here. At the time, shojo was a rare commodity outside of Viz’s Shojo Beat imprint, and I’d be hard pressed to think Kodansha would take a risk on a shojo, then relatively fledgling. But thanks to Kodansha USA first leap of faith with My Little Monster and Say, ‘I Love You’, we’ve gotten a bunch of interesting shojo and josei, like Kiss Him, Not Me and Princess Jellyfish (both of which, unrelated to this post, are excellent).

It wasn’t until a little bit later in the books that I really found myself loving it. At first, the series was a weird sort of romantic comedy, sort of straight up comedy. Main characters Shizuku and Haru got me invested into the series, but the introduction and subsequent fleshing out of secondary characters Natsume and Sasayan made me love it.

I latched onto Natsume. I let my self doubts about love, life, and friends consume me, like Shizuku let her own doubts about love and about Haru consume her and like Natsume let her combined arrogance, vanity, and inferiority complex consume her. With as many characters as there are, and how much depth and complexity each of them have in their love and personal lives, there’s bound to be someone to latch onto in some aspect of their character.

My Little Monster is an apt description of the manga, because everyone has a little something that eats at them. Natsume has baggage from years of being treated like a doll, cute enough to admire, but never to date.

My Little Monster Volume 9 by Robico, published by Kodansha Comics

Sasayan—boy friend of Natsume (but not boyfriend of Natsume) and the rest of the gang, baseball player, and all around laid back dude—knows this all too well. He saw her as cute, but too high maintenance when they first met. But as she opened up, as she fell in and out of love with Haru’s guardian, as he became more than a friend but less than a boyfriend, he started to fall in love with her. She saw her good points and accepted her bad. He wanted to help her when she wanted no one around, and he was the one she turned to when she couldn’t talk to anyone else. What was at worst slight resentment and at best acquaintanceship turned to infatuation. My Little Monster lets characters grow themselves, instead of forcing a relationship. Before I knew it myself, Sasayan was in love with Natsume. And I rooted for them from that point on.

Shizuku holds a much different problem from Natsume. Harboring feelings of abandonment from her mother and having to take over a caretaker role for both her house and her brother, three years younger than her, she cannot express her emotions in big gestures like Haru or wear them on her sleeve like Natsume. When Haru literally bursts into her life, she finds herself unable to process something as non-robotic as love. When he confesses his feelings for her so early on in the series, she can only blush and back away.

My Little Monster Volume 1 by Robico, published by Kodansha Comics

Haru—Shizuku’s love interest—is so forceful and oftentimes frightening in the early going on the series that I didn’t know if I’d like the series at all. There’s the infamous “Make one peep and I’ll rape you” line in the anime that was wisely changed to “Don’t move or I’ll hurt you,” though neither does any favors for Haru’s character. And here’s the thing about Haru: He forces himself on Shizuku by invading her personal space and a few times kissing her. His advances are unwelcomed. He’s told to back down. And he does. He learns, and gives Shizuku the space she needs to parse her thoughts out. He tempers and grows into the individual who can restrain himself in the moments that are necessary and be emotional and aggressive, but never unwantedly forceful again and only when the situation warrants it (usually when his rival in love tries to egg him on by making his own advances toward Shizuku).

Haru’s growth, in the context of friendship, which is what this manga is really about at its core, is dependent on him never having human connection to anybody. Abandoned as a child by both his parents and treated as a pariah by his brother, he’s only accepted into his aunt’s home as a last resort. A voracious reader and learner, he essentially begins and finishes his junior high and high school education himself as he skips nearly every day of junior high, only speaking to his aunt, a researcher. It’s Shizuku being goaded into bringing printouts from the class to Haru in exchange for study books that Haru gets his first interaction with someone he could call friend—his previous “friends” only stuck around as long as Haru was giving them money.

My Little Monster Volume 12 by Robico, published by Kodansha Comics

Natsume might not have found love, but she found friends in which she can confide. Shizuku opened up and can express herself better than she ever could, all thanks to Haru. Haru is no longer a creep who threatens to rape / hurt people. But he’s also learned how to really recognize true friends and how to appreciate them, even if he does that in his own quirky way. Because that’s what matters. Friends.