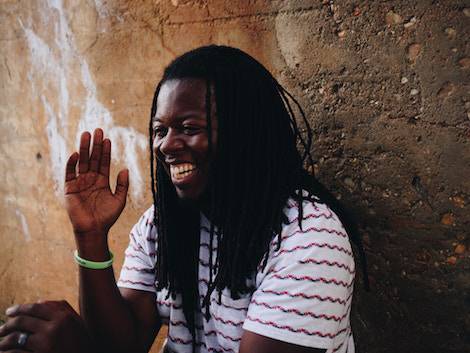 The obvious function of book dedications is for an author to, well, dedicate the book to someone they care about, be that family or individuals who helped and supported them during the novel writing process. It can give them a small but powerful stage to deliver an empowering message to their readers, which we celebrated a while back here.

Book dedications can also give an author permission to be pretty damn funny.

We decided to round up a list of funny and lighthearted book dedications, because we think you could use the laugh. 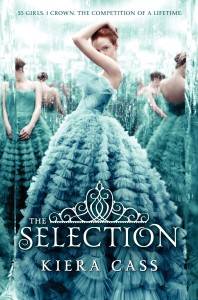 The Selection by Kiera Cass

Everything not saved will be lost. 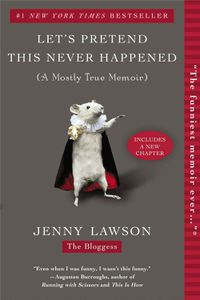 I want to thank everyone who helped me create this book, except for that guy who yelled at me in Kmart when I was eight because he thought I was being “too rowdy.”

To anyone who has ever gone through the pain of a Brazilian wax. 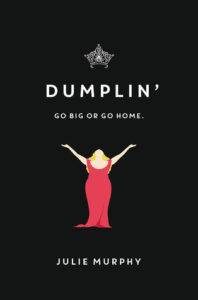 For all the fat bottomed girls.

Everything is Going to Kill Everybody by Robert Brockway

This book is dedicated to Meagan, who has had the kindness and decency to not realize she’s way out of my league for many years now. It should also be noted that this entire book was her idea. Please direct complaints accordingly.

To my brothers and sisters. What…a bunch of assholes. 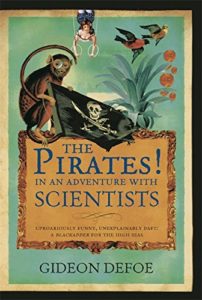 The Pirates! Books 1–5 by Gideon Defoe

1: To Sophie, who has a quarter of a million pounds.

2: To Sophie, who still has a quarter of a million pounds of which I have not seen a single penny, even though this is the second entire book that I have dedicated to her.

3: To Sophie, who, taking into account the effects of compound interest, must have even more than a quarter of a million pounds by now, so this is her absolute last chance to do right by me or else I’m dedicating Book Four to that billionaire Onassis girl, or maybe the really nice one out of Lost.

Don’t start crying about it now, Sophie. I warned you
this was on the cards.

5: To Peter Lord, who has his own film studio. You can’t
compete with that, can you, Sophie? 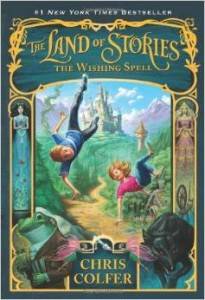 The Wishing Spell (Land of Stories) by Chris Colfer

To Grandma, for being my first editor and giving me the best writing advice I’ve ever received: “Christopher, I think you should wait until you’re done with elementary school before worrying about being a failed writer.”

1: This Book is dedicated to my father Joseph Hill Evans with love.
Actually Dad doesn’t read fiction, so if someone doesn’t tell him about this, he’ll never know.

2: This Book is dedicated to my father Joseph Hill Evans with love.
As I said before, Dad doesn’t read fiction. He still hasn’t noticed that this thing is dedicated to him. This is Volume Two—let’s see how many more until he catches on.

3: This is still dedicated to you-know-who, even if he doesn’t.
Maybe we can keep this a secret all the way to the final volume.

4: My father still hasn’t actually cracked any of the books—so, no, he still hasn’t noticed. I think I’m just going to have to tell him. Maybe I should break it to him gently.

5: Everyone here who hasn’t had a book dedicated to them, take three steps forward. Whoops, Dad, hang on there for a second…