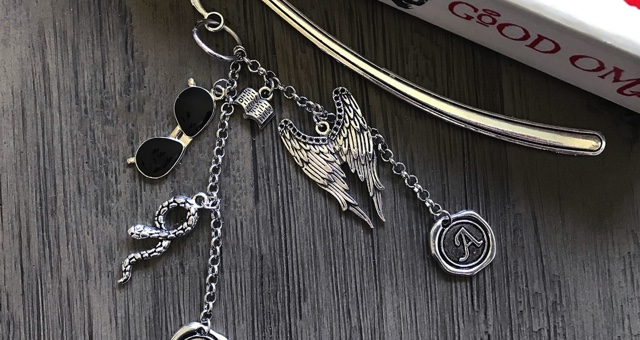 Now that Amazon Prime’s Good Omens adaptation of Terry Pratchett and Neil Gaiman’s classic is out and you’re obsessed with it: you’ve updated your home library with the Good Omens TV tie-in paperback, TV Companion Book and Script Book, and all you and your friends can think about is Michael Sheen gleefully dancing the Gavotte (oh that’s just me, sorry)…the point is, you’re ready for some Good Omens gifts. 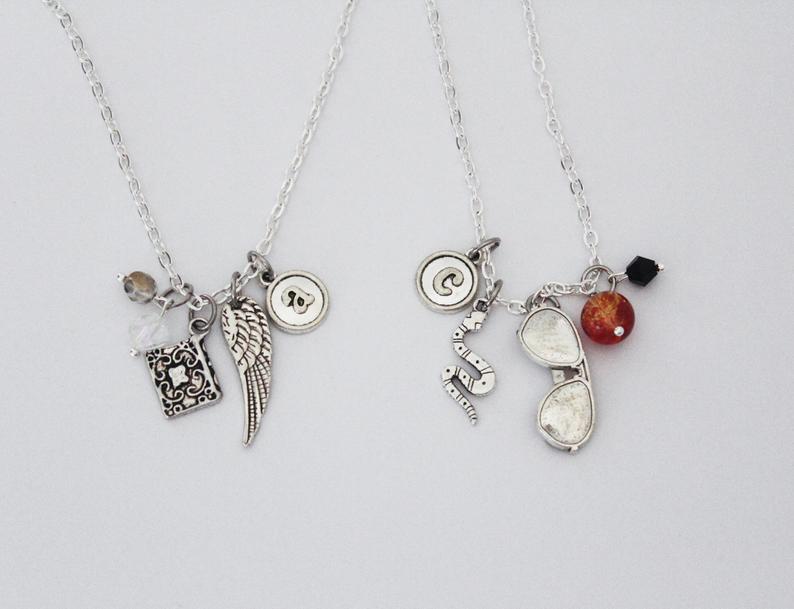 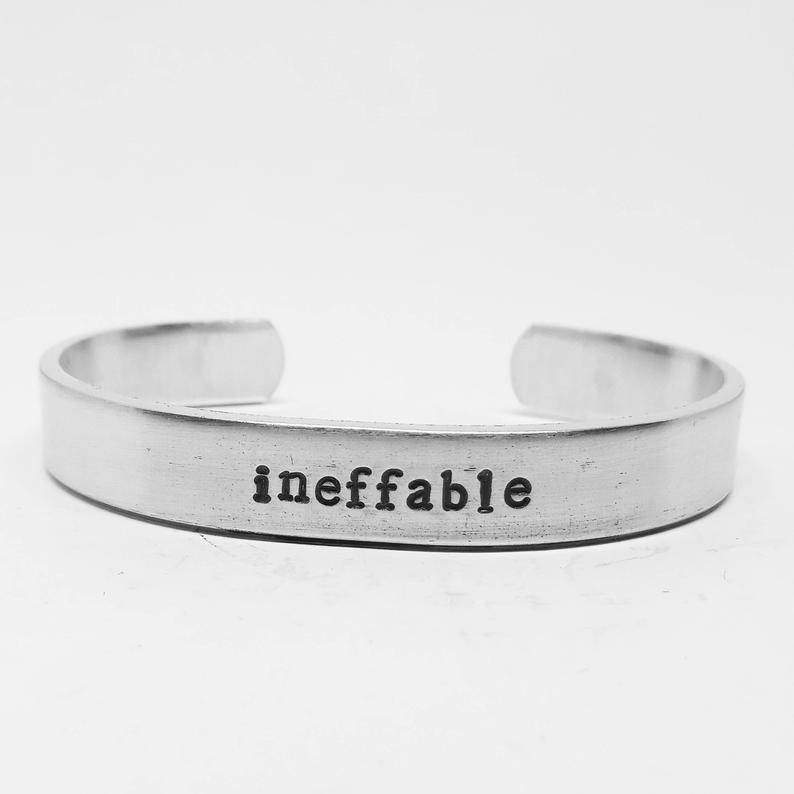 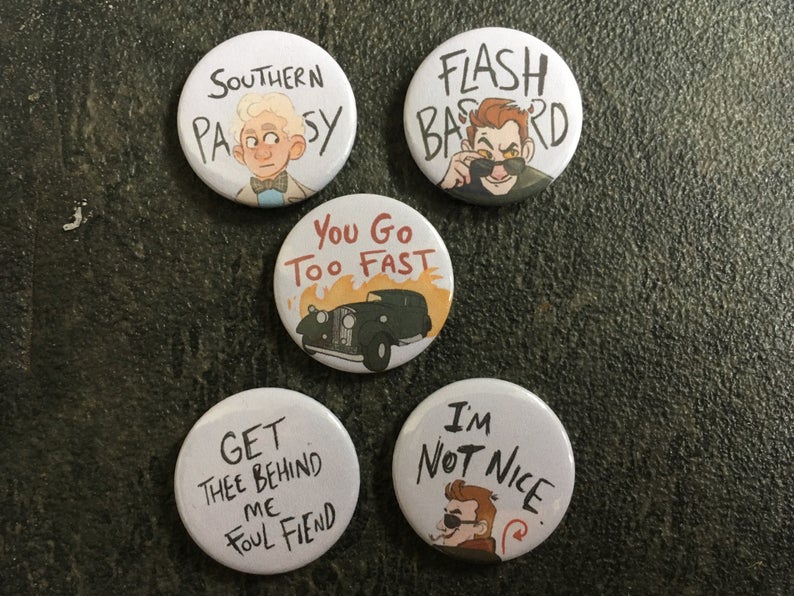 “I do not endorse everyday sexism” quote shirt by alley435 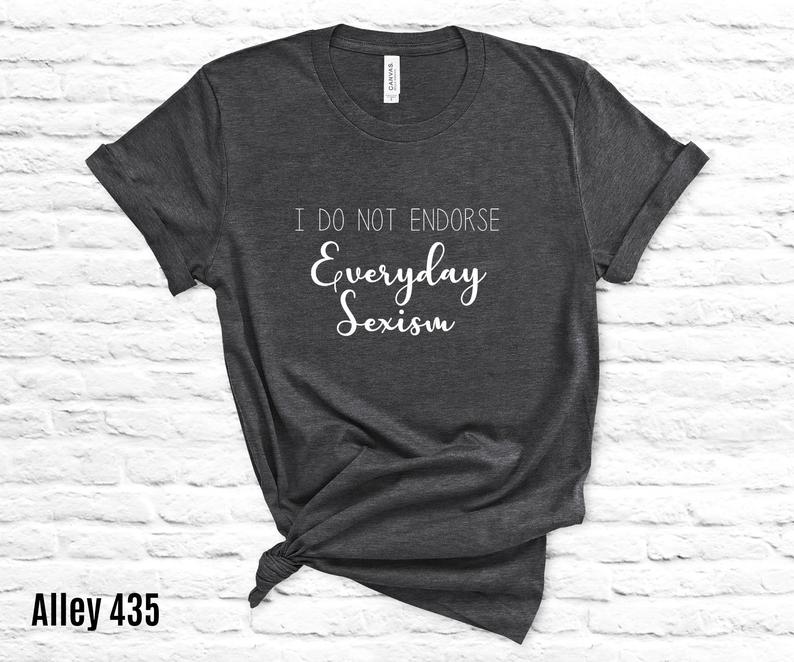 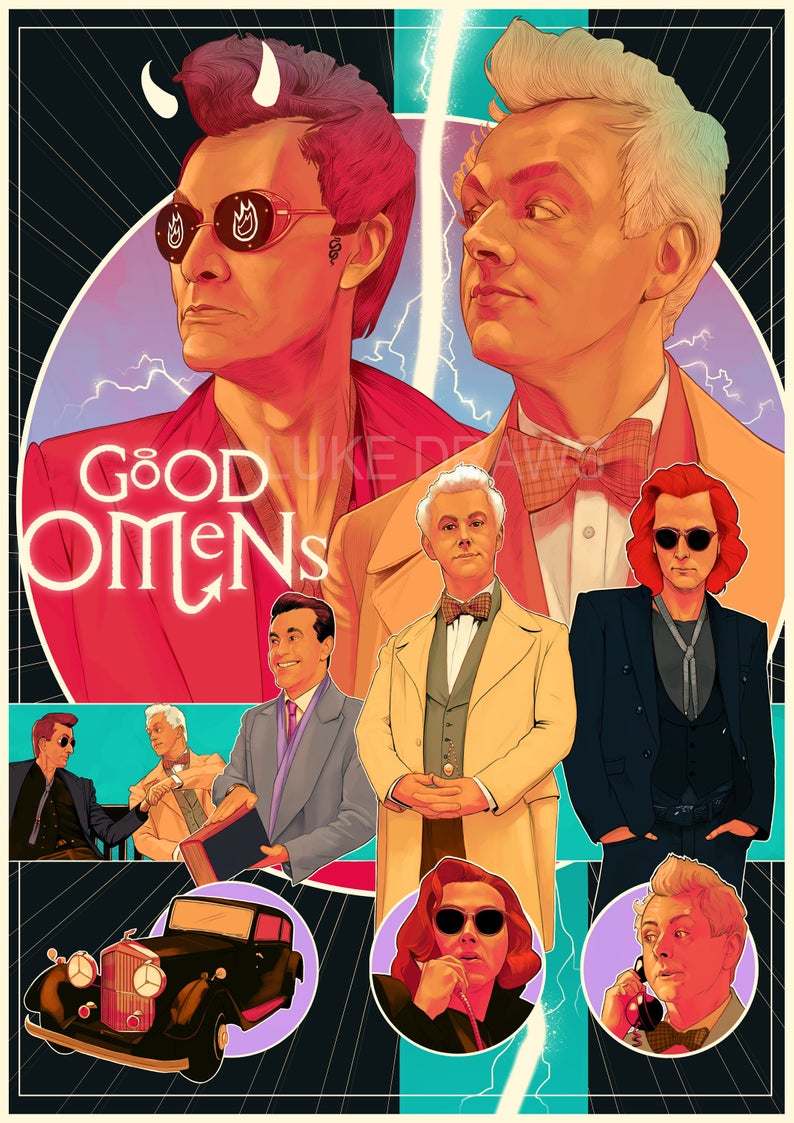 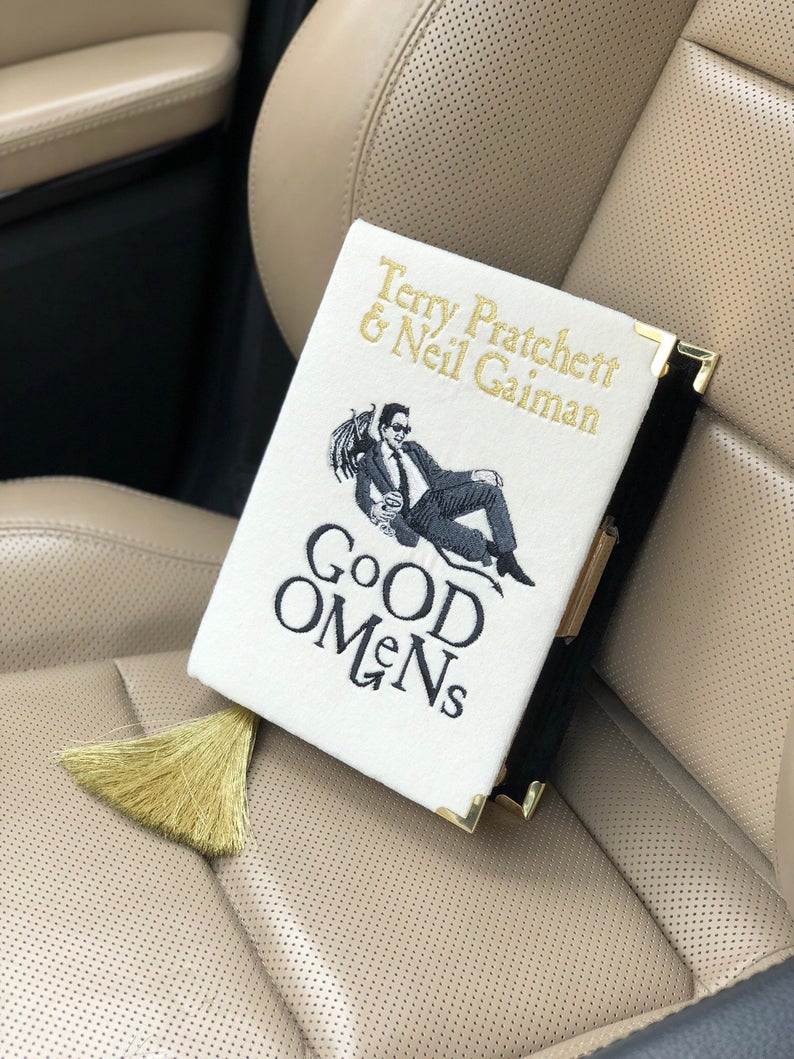 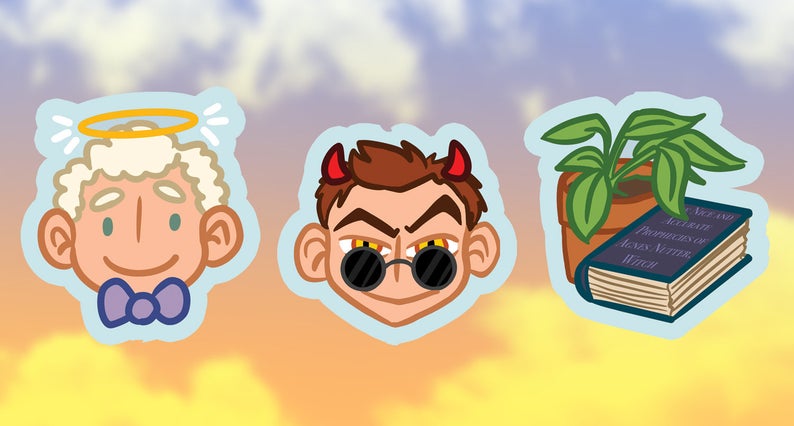 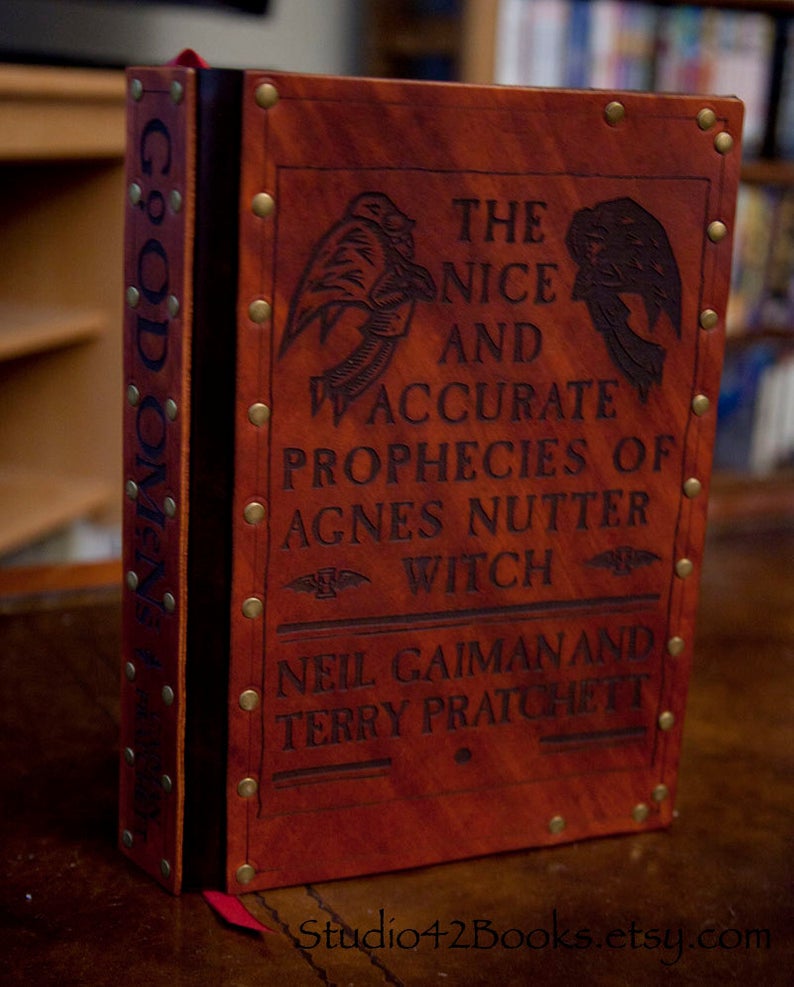 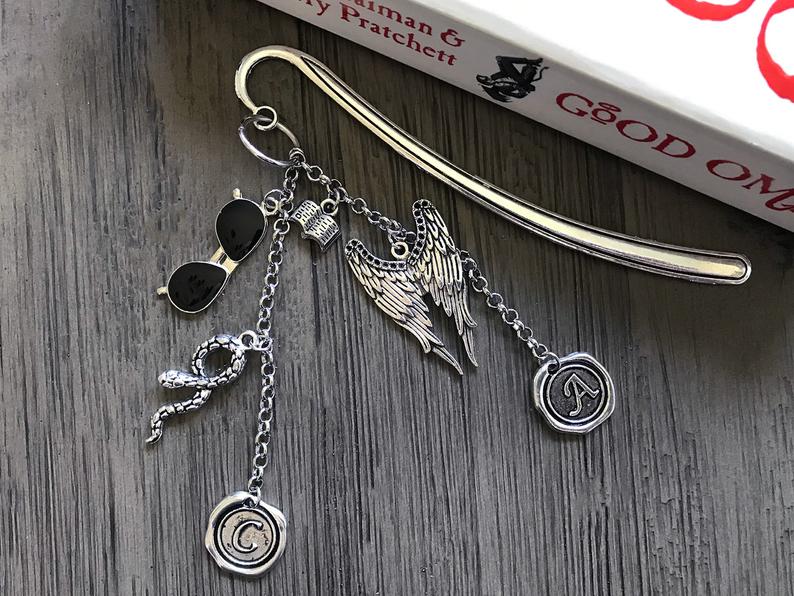 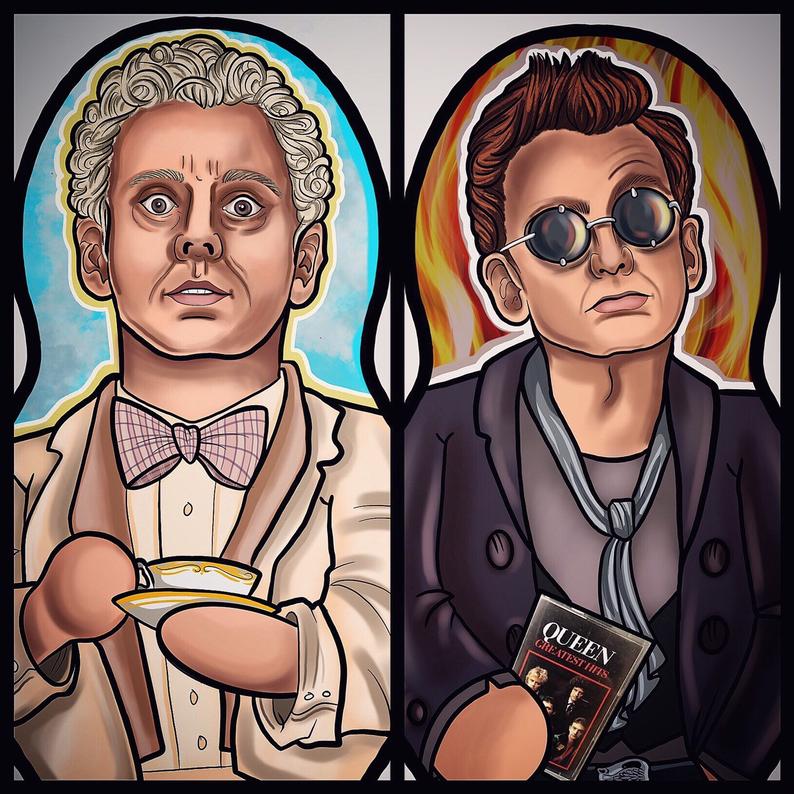 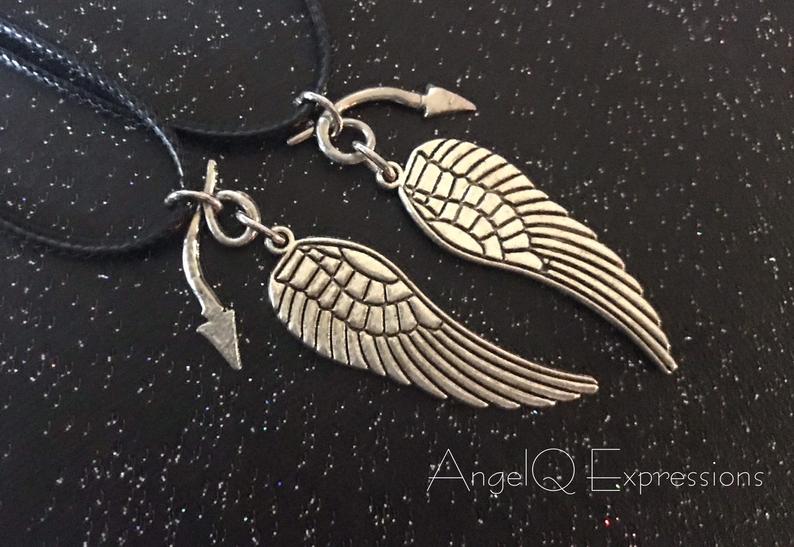 Crowley and Aziraphale t-shirt by THEGIFTSHOPP 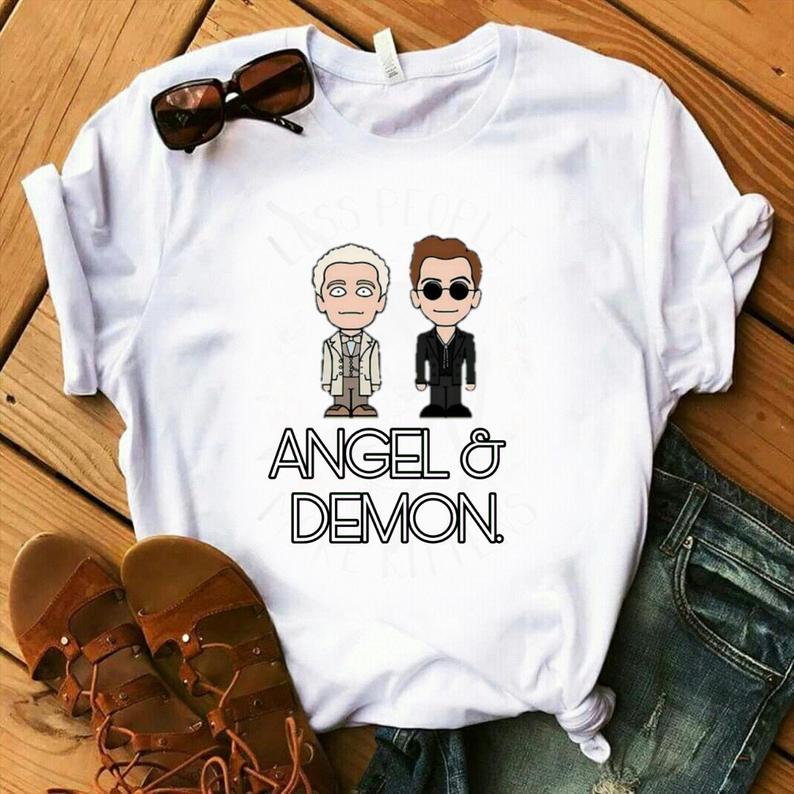 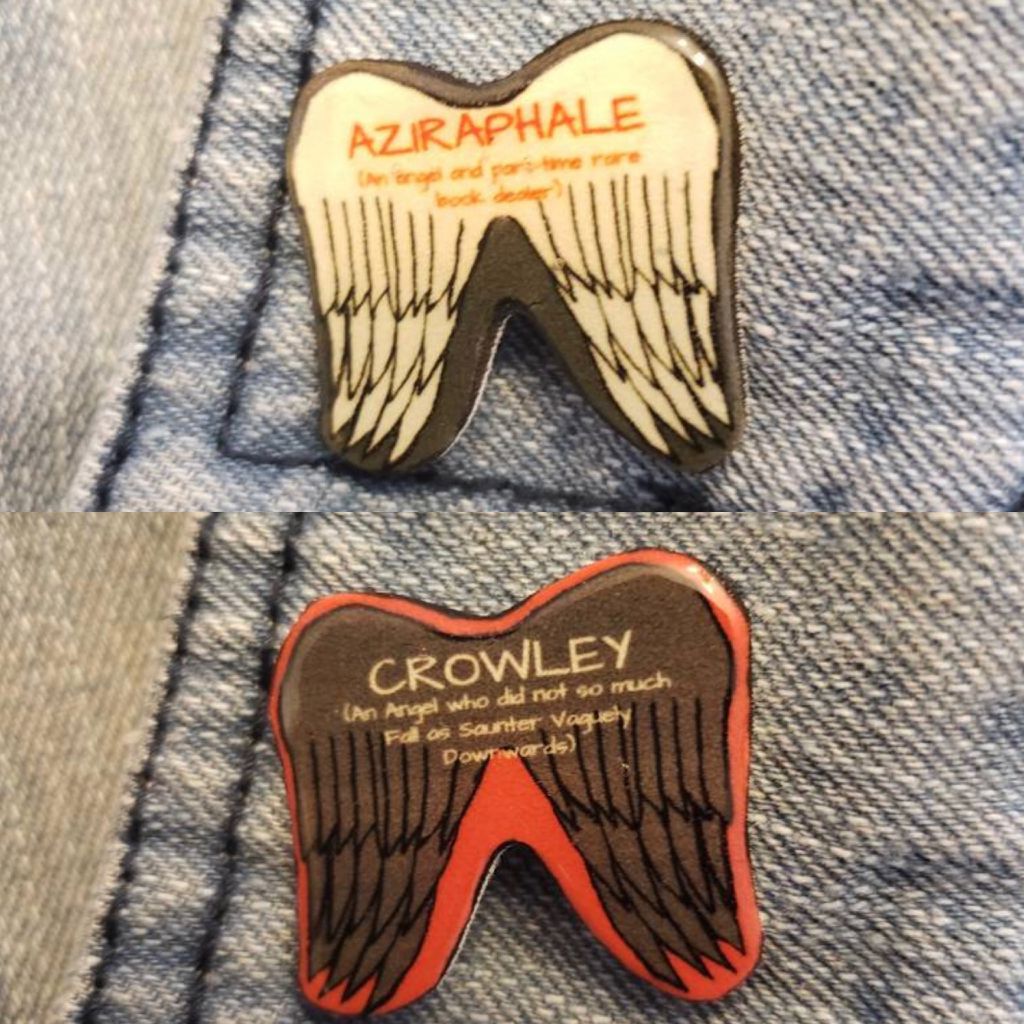