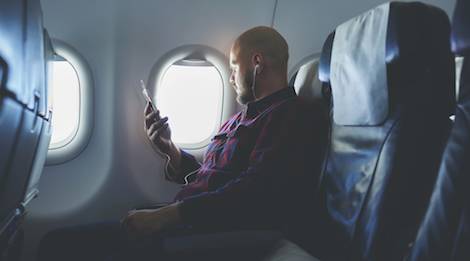 Variety announced that as of today, Google Play is offering audiobooks in nine languages across 45 countries. Using a pay-per-book pricing structure instead of being a subscription service, Google is offering dozens of popular titles for under $10 to celebrate the audiobook launch such as Ready Player One by Ernest Cline, The Fifth Season by N.K. Jemisin, Norse Mythology by Neil Gaiman, and more. You can currently get 50% off your first audiobook as well.

Audiobooks purchased through Google Play can be listened to via Android, desktop, iPads and iPhones, Chromecast streaming adapters, and even via Google Home by saying, “Okay Google, read my book.” No matter the device being used, the book will pick up right where you left off.

Want to give audiobooks a try? Check out Audiobooks To Look Forward To In 2018.