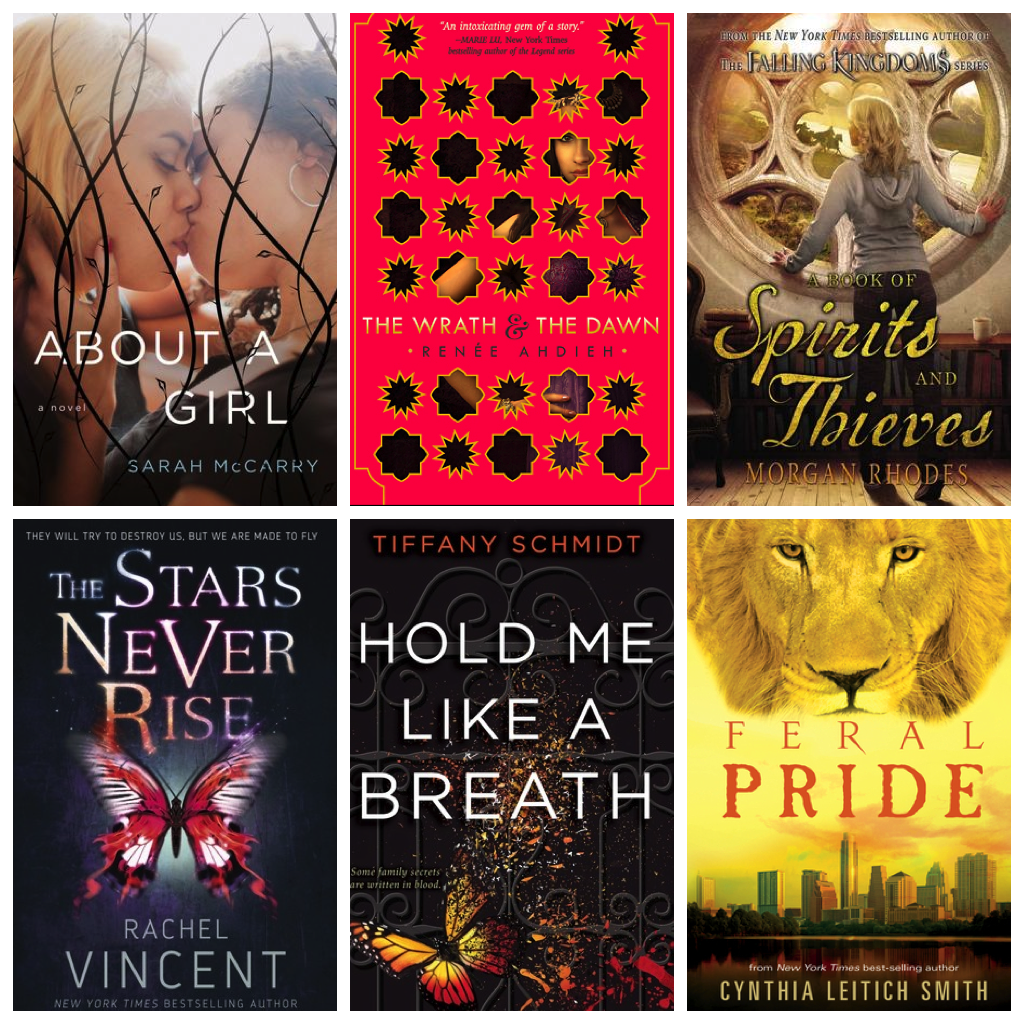 I’ve rounded up the forthcoming YA fiction in the first quarter of 2015 and because the list was so long, it didn’t include books that were part of an on-going series. Let’s remedy that.

Here’s an extensive look at the on-going and newly-starting YA fiction series books that will be coming out in 2015. This is likely an incomplete list, as it’s challenging to track down every series in progress and every series that will be starting up. Including descriptions for books in a series can be a challenge because they may include spoiler content from prior titles, and in the interest of highlighting as many series as possible, rather than a few of the biggest ones, those have been left off in favor of a list-style run-down. Included are the series name and author, the forthcoming title, and projected release date. If there are special notes to be made about the particular series or its format, that’s been included, too. Descriptions are easily accessible via the links provided for those who want more information.

Also worth noting that sometimes publication dates get changed or pushed back, so not all of these may be perfect.

All of the on-going series listed here have had one volume published already. Some of the next books in a series are yet to be titled, so they’ve been listed as “Untitled,” and in some instances, no information is available about them. They’ve been ordered roughly in publication order.

All of these books are part of a series kicking off this year by new or established YA authors. Some have been titled and some are still “Untitled,” with little information available about them. Many of these books have been rounded-up in the 2015 January-March post, as well, so if there’s a series missing here, it might be over there. Again, this is extensive but certainly not comprehensive.

The Book Riot Store is here! Get your favorite Book Riot t-shirts, bookish totes, and other literary swag to wear, share, and show off! 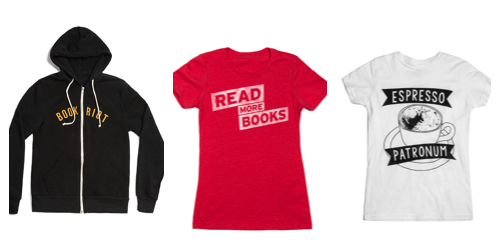