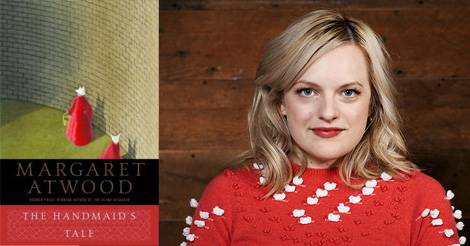 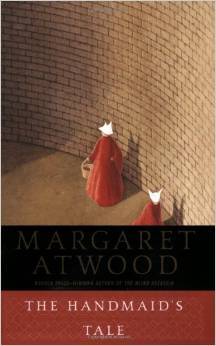 Calling all Margaret Atwood fans–and potential fans who’ve had her books on their TBR pile for years— The Handmaid’s Tale is coming to Hulu in 2017 as a 10-episode adaptation.

Does it get any better?

–Elisabeth Moss is starring. You might remember her from Top of The Lake and that little show called Mad Men.

–Atwood is a consulting producer. (Always a plus for fans who don’t like when their favorite books get butchered for film/TV.)

–And if you’re one of the book fans who, um, wasn’t so much a fan of the ’90s film version it sounds like this has the potential for being great television–streaminvision?–so chin up.

Suggestions for what to do while we wait for 2017 and/or more news concerning the project: reread the book; finally yank it out of your TBR pile and crack it open for the first time; relive the Atwood tattoos at Book Riot Live 2015 if you attended or pretend you attended by viewing the photos; (re)watch everything Elisabeth Moss has starred in.