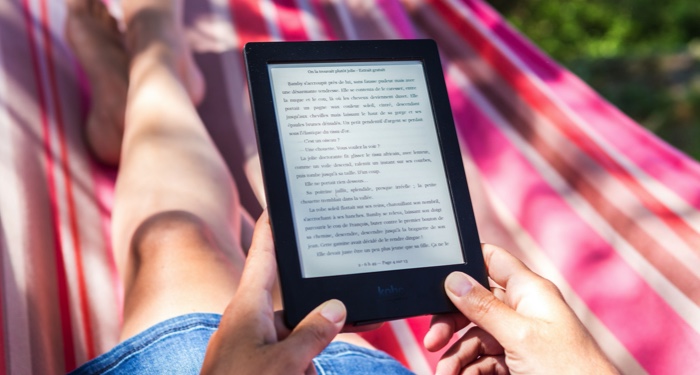 For the next two weeks, Haymarket Books is offering free downloads of ten ebooks. The titles offered are nonfiction works focused on social and economic justice.

In a statement, Haymarket shared that the ebooks will be available for free for the next two weeks in an effort to support those whose lives have been disrupted by the COVID-19 outbreak. “Our gratitude and solidarity extends especially to those workers and communities on the front lines of this crisis, and we encourage those who are able to stay at home and follow CDC guidelines. Many of us will be turning to books in search of much-needed relief from constant worry as well as the tools to fight for collective liberation.”

A project of the Center for Economic Research and Social Change, Haymarket Books is a radical, independent, nonprofit publisher based in Chicago. Focused on social and economic justice, Haymarket’s over 500 titles include groundbreaking authors like Angela Davis, Howard Zinn, Rebecca Solnit, and Arundhati Roy. 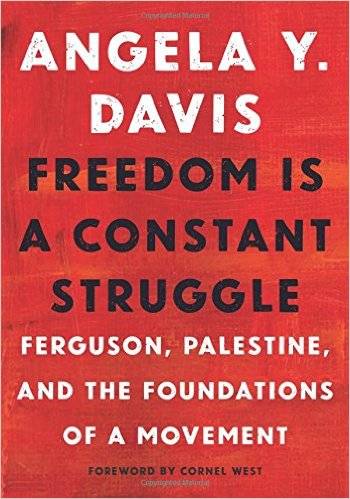 Freedom Is a Constant Struggle: Ferguson, Palestine, and the Foundations of a Movement by Angela Y. Davis

How We Get Free: Black Feminism and the Combahee River Collective, edited by Keeanga-Yamahtta Taylor

The Battle for Paradise: Puerto Rico Takes On the Disaster Capitalists by Naomi Klein

Category ID: 470
Category ID: 479
True Story Newsletter
Sign up for True Story to receive nonfiction news, new releases, and must-read forthcoming titles.
Thank you for signing up! Keep an eye on your inbox.
By signing up you agree to our terms of use

Aftershocks of Disaster: Puerto Rico Before and After the Storm, edited by Yarimar Bonilla and Marisol LeBrón

Socialism…Seriously: A Brief Guide to Human Liberation by Danny Katch

Ecosocialism: A Radical Alternative to Capitalist Catastrophe by Michael Löwy 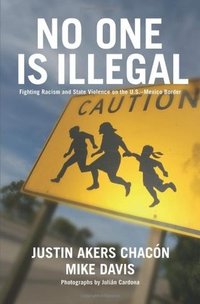 No One Is Illegal: Fighting Racism and State Violence on the U.S.-Mexico Border by Justin Akers Chacón and Mike Davis

You can download these ten ebooks for free through March 31 here.