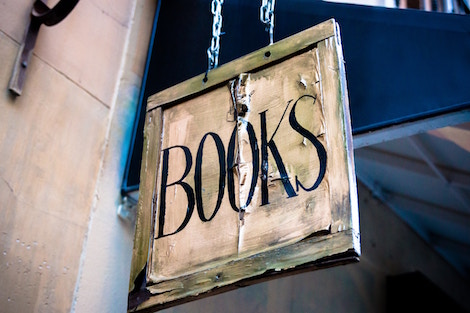 For the reader, the annual flurry of book lists announcing the year’s “Best Of” produces a potent, effective cocktail. There’s the anticipation of discovering new titles; the self-congratulatory thrill (whether for overlap or its startling lack) of cross-referencing said best-of book lists with one’s own taste; the inevitable feelings of guilt at the titles you’ve missed. There’s the general satisfaction and digestibility of the list as a form. And, of course, there’s the relief at their canny timing: it’s holiday season. You’ve got shopping to do. There are probably people on that list you don’t know that well. You can cushion your gift-giving uncertainty with the fact that, though the book you’ve chosen might not be perfectly suited to their taste, at least it’s “The Best.” 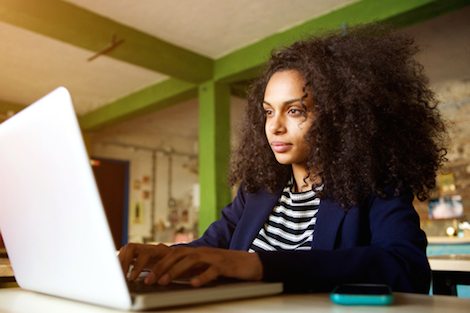 But it’s a mistake to regard such designations as fact. These lists are by nature exclusionary, and to rely on them too heavily is to miss much of what the year’s literature has to offer. With that in mind, I’d like to offer a few tips for navigating the best-of lists—not in the spirit of disregarding them entirely, but in bringing to them a healthy amount of skepticism that will ensure that your reading taste (and your gift-giving acumen) remain dynamic and alive to play.

It’s easy to notice what keeps coming up across different lists; it’s more interesting to notice the titles that don’t. I like to think of these lists as opportunities for discovery, rather than just a way to participate in the consolidation of widely held opinions. In any case—if you’re going to be perusing the best-of lists, don’t read just one.

Is this a list put out by a small independent bookstore or publisher, or a massive big-box one? Are their lists based on sales? Toward what kinds of books or writers do these lists skew? Whom do they fail to represent? In terms of lists that do an excellent job of highlighting work from small publishers, check out Electric Literature’s Best of 2017—you’re guaranteed to find something to start a new conversation, rather than just chiming in on the ones everyone else is already having.

Furthermore, publications are beginning to show their own skepticism toward best-of book lists. Literary Hub is particularly good at this. A few weeks ago, they put together “Some Baffling Omissions From the NY Times’ 100 Notable Books List,” pushing hard on the vagueness of “notable.” Even better, they just released what they call “The Ultimate Best Books of 2017 List,” which consolidates best-of lists from about three dozen publications (often across multiple genres). The piece catalogues the books with the greatest number of mentions. By rounding up the books by quantity, Literary Hub presents you with a much more neutral statistic that invites you to make your own critical decisions.

None of this is to say that there’s anything wrong with best-of lists, or with reading the biggest books of the year, or with the desire to participate in large-scale cultural conversations (I’m not one to judge; I write about books on the internet). It’s just a seasonal reminder to keep your eyes narrowed, your standards high, and your judgment sharp. We’ll need it in 2018, both on the literary internet and beyond.