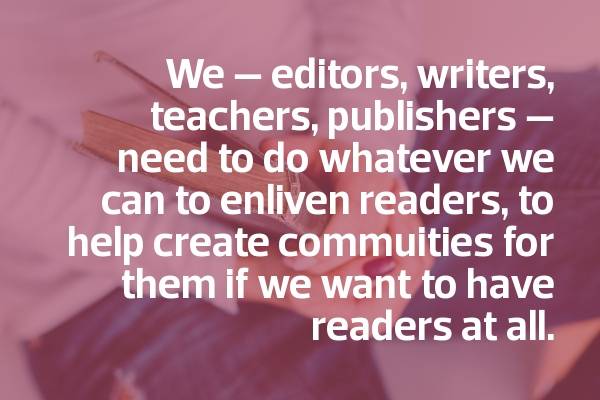 I’ve been enjoying the new Jughead immensely – Chip Zdarsky’s dialogue is sharp with a solid overarching first arc and Erica Henderson’s lineart is just as delightful as her work on The Unbeatable Squirrel Girl over at Marvel. Each issue even comes with a dream sequences that sees Jughead traveling through time, sailing the seven seas, and even becoming a noble knight. I like the book quite a bit, enough to decide to “break up” with Archie for his fun, funny best friend back in September. Of course, the irony of my tongue-in-cheek review from the fall is that I was apparently figuratively barking up the wrong tree — it’s been confirmed that Jughead Jones is asexual.

Jughead’s sexuality has been discussed by Zdarsky in the past, particularly at last year’s NYCC:

My view of Jughead is, over the 75 years [of his existence] there have been sporadic moments where he has dabbled in the ladies, but historically he has been portrayed as asexual. […] I think something like asexuality is underrepresented, and since we have a character who was asexual before people had the word for it, I’m continuing to write him that way.

Ace Jughead made sense to me, too, but even with the encouraging words from Zdarsky last year, I never imagined Archie the company would let him put it on the page as fact. And yet here we are.

The “reveal” of his asexuality in Jughead #4 is one of the better ones I’ve seen. Kevin Keller (Archie’s first gay character, introduced in 2010), explains to Jughead how his dating life is in jeopardy because the few gay guys in the school are in danger of getting detention from the over-strict new school administration. “My romantic options can’t take that kind of hit! You just don’t get it cause you’re asexual,” Kevin says as they continue to walk through the school, to which Jughead responds with his theory on why his lack of sexual desire makes his mind sharper in such trying times. And then the story continues as our hero Jughead sets a plan in motion stop the new principal.

Imagine telling a comic fan 10 years ago that Archie in 2016 would include a scene with two LGBTQA guys casually talking about their orientations. It’s kind of incredible.

To be sure, the scene benefits from this series being part of a brand-wide reboot. Readers know the characters so well, but because we’re only seeing this version of the characters a few issues in, it’s totally plausible that Jughead’s friends had known a while that he’s ace and it just hadn’t come up in the story yet. So now we have an Archie universe where Jughead’s asexuality is simply a fact of his life — the book doesn’t need a whole issue or arc where he has to explain it to everyone else. Certainly big coming out stories have their place in queer comic representation, but it’s amazing to see one more case where the character is simply accepted and understood by his peers to begin with.

But hands down, one of the most incredible things about this is not just what was confirmed, but who it was confirmed about. Jughead Jones is one of the most iconic characters Archie Comics has, right up there with Archie himself. People who have never picked up a comic in their life know who Jughead is, even if it’s just by the hat. He’s the first already established character whose potential queerness Archie has addressed, because it was always clear that Kevin Keller was specifically written in to bring another level of diversity to the comics. Don’t get me wrong — Kevin and simply the presence of any non-straight character was still a big step forward for the company, especially considering how homogeneous the Riverdale kids were for most of the comics’ existence. But he’s still mostly a supporting character. Including a Jughead who is openly and comfortably ace, right alongside a happily out Kevin, is something brand new for the company, and in many ways brand new for mainstream comics overall.

For the majority of the comic industry’s existence (even well past the Comic Code Authority’s era of stifling queer content), sexuality that isn’t straight has largely been either ignored in comics or highly coded. Yes, coded queerness can still be really helpful for queer readers to better understand themselves. But there’s a real need for characters who aren’t simply hinted at being ace or gay or bi or trans, but who are open about it to themselves and to their peers. There’s also a real need for their worlds, as flawed or zany as they are, to have room for those people.

I’ve seen so many people on the ace spectrum talk about the disappointing dearth of ace characters throughout not just comics, but movies, television shows, novels, and general pop culture. Now they have Jughead, and it might not just be in Zdarksy’s run; Mark Waid recently told Panels he would be interested in playing with that aspect of Jughead in the Archie book as well. More than anything, I’m so happy for the asexual comic readers out there now. They get to see themselves in a classic pop culture icon and have the publisher back them up.