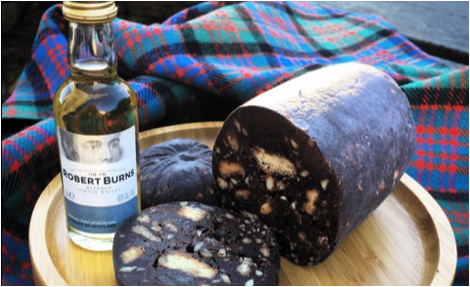 View this post on Instagram
Category ID: 1375
Check Your Shelf Newsletter
Sign up to receive Check Your Shelf, the Librarian's One-Stop Shop For News, Book Lists, And More.
Thank you for signing up! Keep an eye on your inbox.
By signing up you agree to our terms of use

Happy New Year from the #BurnsUnbroke team! Can’t wait for the festival to kick-off with the exhibitions launch on Wednesday 24 January 2018 – where you can see such psychedelic celebratory works as ‘Robert Burns – Cool Scot’ by Greg Moodie. 🕶 #RobertBurns #GregMoodie #XRayVision #MakeLoveNotWar ♥️ #happynewyear2018 🌹 #CheersToRabbie

Every January 25th, Scots both real and honorary gather together to celebrate Burns Night (Burnsmas if you’re really into it), an annual evening of feasting, ceilidh, drinking, and poetry that marks the birth of Scotland’s Bard, Robert Burns.

Amazing #Burnsmas chez @freerangerosie yesterday! Rosie and Joe rock! Their wee party raised £679.94 for the Scottish Refugee Council, as we all bid on people to perform a turn or took our chances with the raffle. #cheerstorabbie

Burns Night began in 1801, with a small gathering of Burns’s buddies in a pub around the anniversary of his death. More than 200 years later, Burns Night is practically a national holiday in Scotland and is celebrated all over the world, from South Africa to Russia and Sri Lanka to Greenland.

For the bookish among us (I assume you’re one of the tribe), Burns Night is easily one of the biggest literary holidays out there. But it’s also a celebration of all things Scottish, arriving just in time to diffuse winter doldrums and give you a post–New Year’s boost. So pull out your tartan and get ready to party like a badass poet!

How to celebrate Burns Night 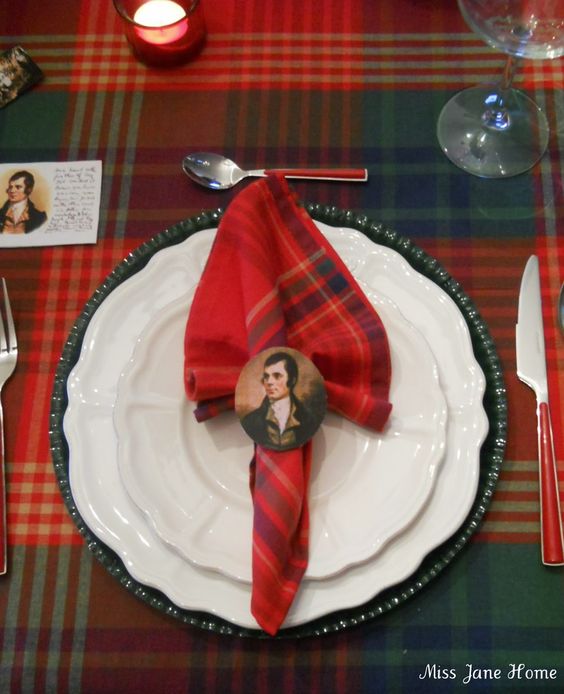 Party decor for Burns Night typically features traditional Scots tartan of some type, along with images of Burns himself. You can pair the two up for place settings, get creative with images of the Ploughman Poet, or go wild with party favors featuring Burns’s poetry and iconic Scottish items like bagpipes or Nessie. 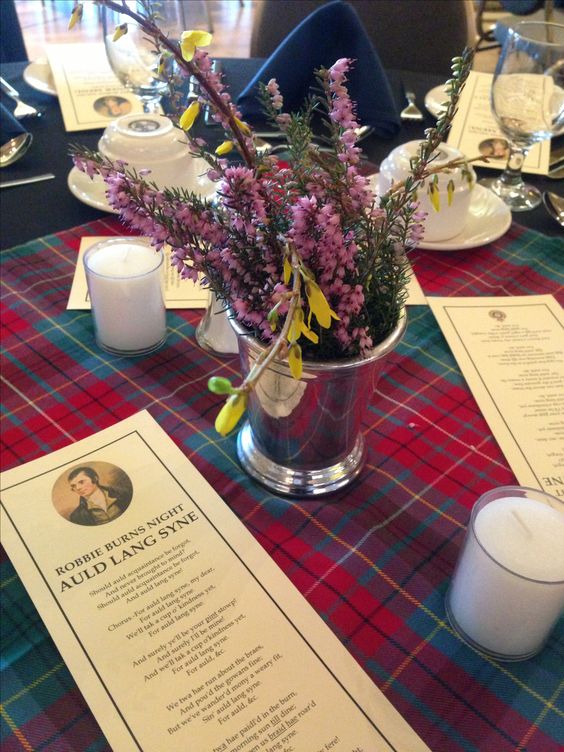 Scottish tartan and heather for Burns Night, via Pinterest 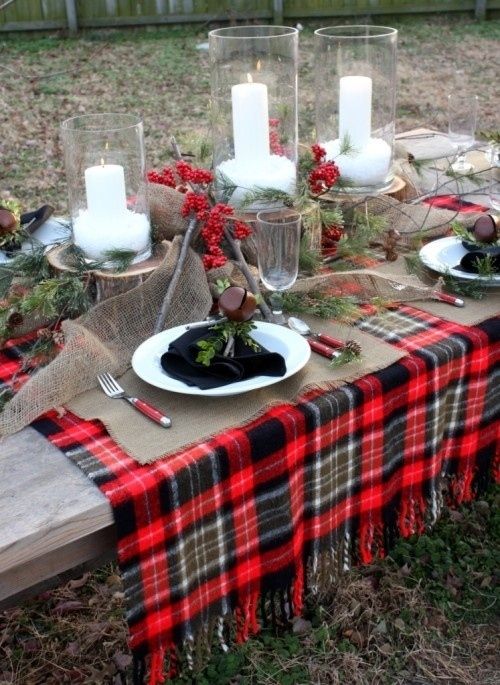 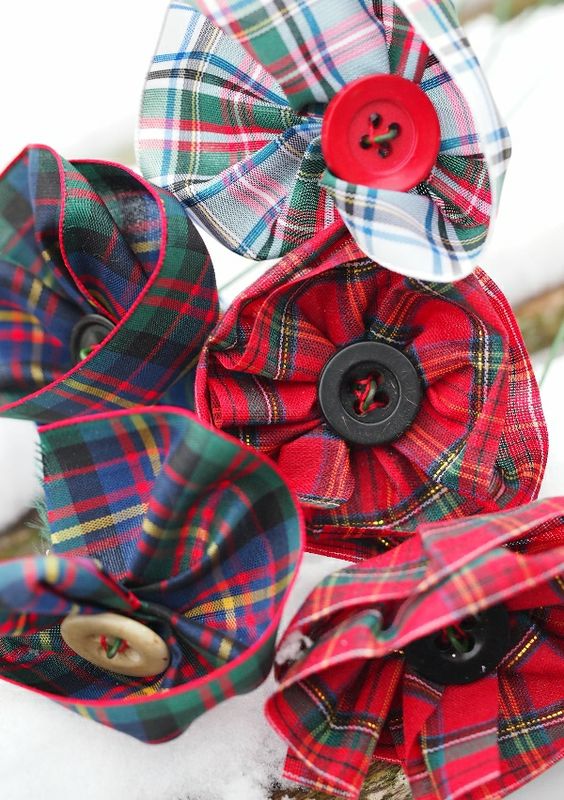 Want to go full-on Burns and break out the kilt? Here are some tips for how to wear it. 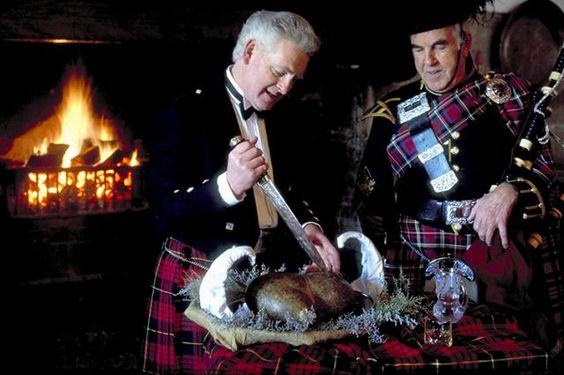 Serving haggis at a Burns Night supper in Scotland, via Pinterest

Besides honoring the life and work of the Bard of Ayrshire (I will keep going with the nicknames, he has a ton of them), Burns Night is all about food, and one particular dish most of all: haggis. For most Scots, the idea of Burns Night without haggis is as unthinkable as Thanksgiving without turkey or Christmas without cookies, especially since it provides the perfect opportunity to recite Burns’s poem “Address to a Haggis.” 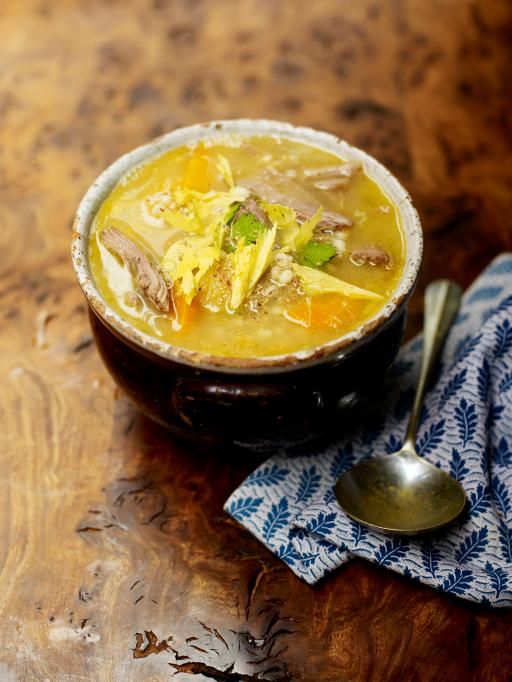 Jamie Oliver’s recipe for Scotch broth with veg, via Pinterest 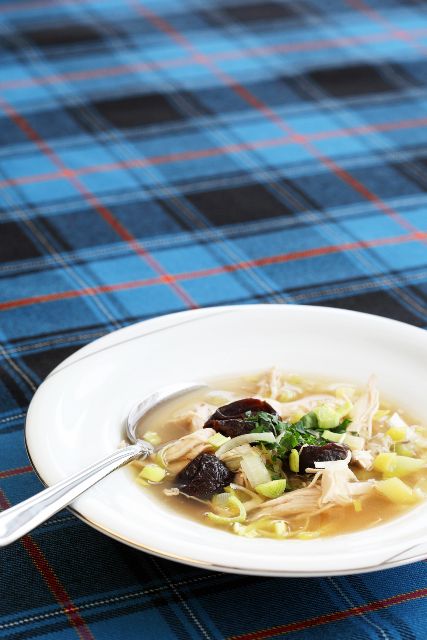 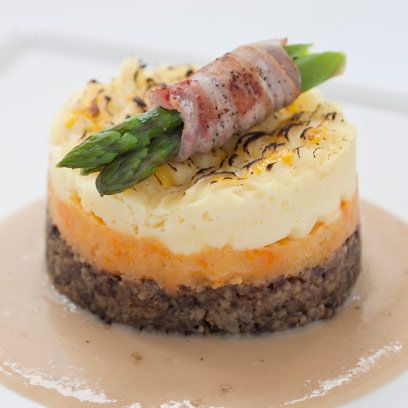 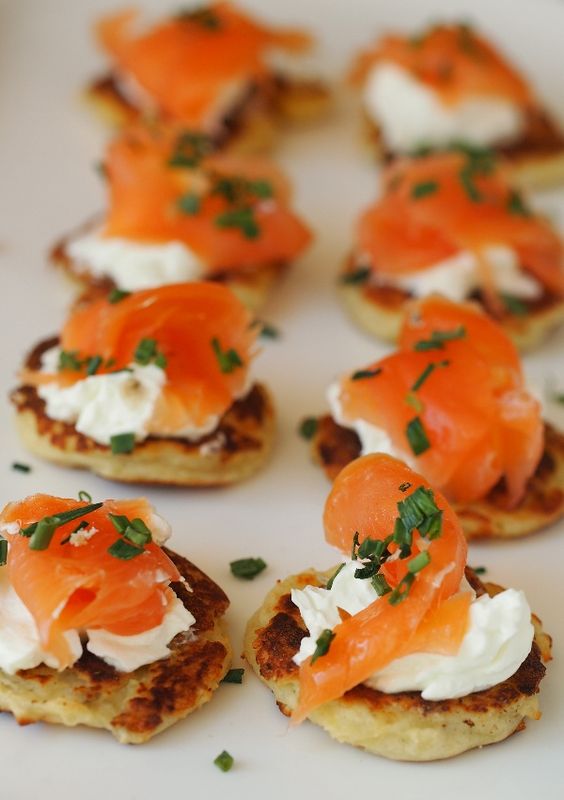 However, if you’ve never had the chance to eat haggis, or can’t get hold of any, you may want to look for different options. Another traditional dish served on Burns Night is soup, usually a Scotch broth or Cock-a-Leekie. And there’s a ton of other fun-sounding Scottish fare to try, including cullen skink, neeps and tatties, clootie pudding, and a vegetarian version of haggis. 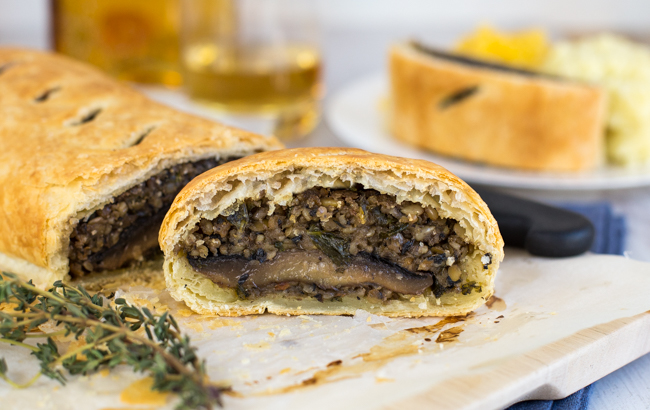 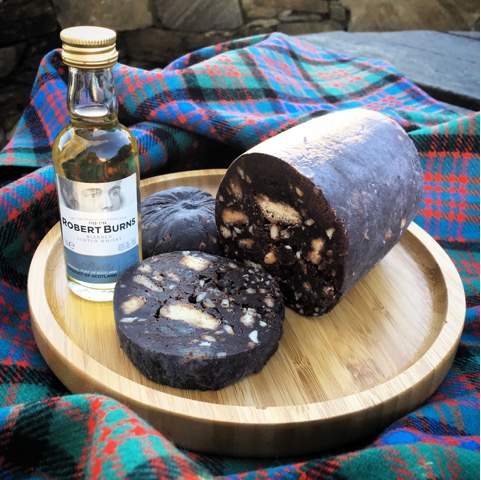 Alternately, you can make “chocolate haggis,” aka a haggis-shaped whiskey shortbread, and enjoy it as a desert!

What do you eat, wear, sing and do on #Burns night? Check out our Ultimate Guide to Burns Night on Scotland.org/Burns and don't forget to show us how you're celebrating by using the #CheerstoRabbie

What would Burns Night be without a few toasts to Scotland’s favourite son?? After the meal is over, guests take turns saying cheers to Rabbie, and if in mixed company a gentleman might make the “address to the lassies” in honor of Burns’s infamous way with the fair sex. Naturally, a hollaback from the feminine quarter is called for.

The drink of choice here is Scotch whisky, although any Scottish brew will do. The Independent recommends Strathearn Cider Brandy, but you could also go with a Scottish ale (the perfect opportunity to recite “Gude Ale Keeps the Heart Aboon“) or a Bobby Burns cocktail (whisky, sweet vermouth, and Benedictine, served with a lemon twist).

Not a football fan?? One last-minute table has become available for this year's Bobby Burns Dinner! TONIGHT Give us a call @ 617-661-0009 and it's yours! Menu & details @ link in our bio. #RobertBurns #CheerstoRabbie #BurnsNight #BurnsDinner #Scottish #CambridgeMA 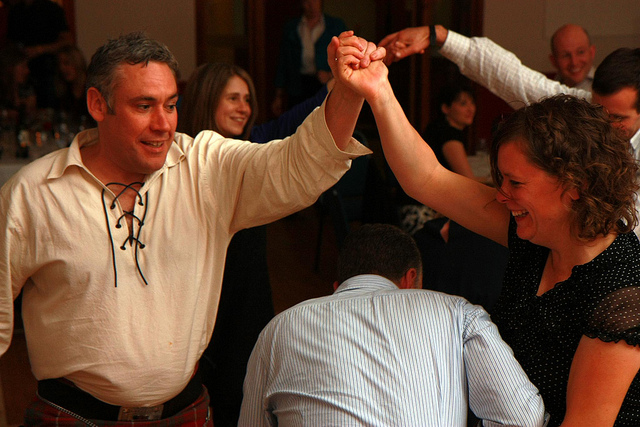 Once everyone’s relaxed with some food and drinking, it’s time to kick up your heels have a little fun. Music is always a good choice, especially since in addition to being a poet the Scottish Bard was a celebrated lyricist. Burns collected traditional Scottish melodies and composed verses for the ones that didn’t have any, in an attempt to preserve them. Grab a guitar and some bagpipes if you’ve got ’em and sing a few of his hits, or hit up YouTube if you’re not sure where to start.

If you have enough space and people, you can take to the floor with a few turns of ceilidh—pronounced kay-lee—aka Scottish country dancing. There are several styles, including the Virginia reel, dashing white sergeant, and gay gordons.

At the conclusion of the evening, don’t forget to sing Burns’s most famous song, “Auld Lang Syne,” before heading out into the night, and remember your friends for next year’s Burnsmas. 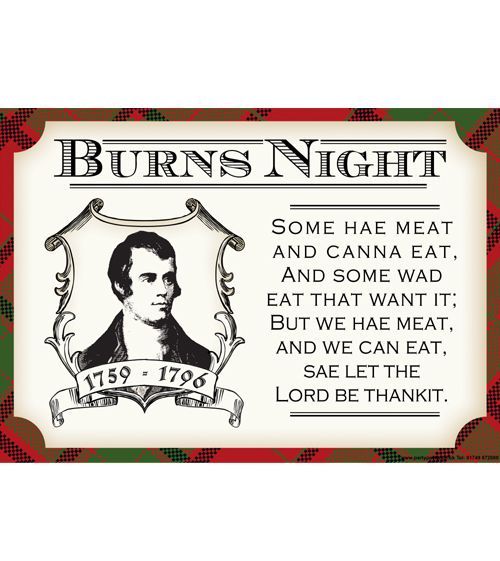 Or, for more options, pick up the Complete Poems and Songs of Robert Burns.