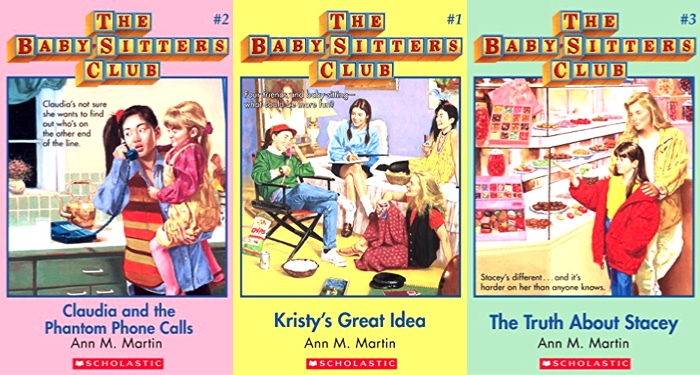 Critical Linking is a daily roundup of the most interesting bookish links from around the web sponsored by our Debbie Macomber prize pack giveaway! Enter here.

“‘Rarely is girl culture, for lack of a better term, taken seriously,’ Bessette said. ‘It provides a valuable window and insight into the values of the time and the tastes of the time and into the cultural messages we were receiving that for better or worse helped shape who we are today. These are really important questions that have often been ignored because they aren’t taken seriously — “That’s just girl culture or frivolous or less than.” — It’s really empowering for me, anyway, to be able to say, “Yes, what we read and what we consumed has value. And it’s worthy of study because it was so important to us.”‘”

“When comparing children’s book preferences, the authors found the children appeared to be equally as interested and enthusiastic while reading either book. However, when asked which book was their favorite, nearly 44% of children chose the causally rich book at both sessions, compared to 29% who opted for the minimally causal book at both sessions.”

I read that as “casually rich” and thought, “Weird flex, but okay.” But yes: kids like to learn!

“Normally at this time of the year we’d be deep into con season. The Covid-19 crisis means that all of the conventions where we’d usually be hanging with friends, supporting our local artists, and gushing about the things we love on panels have been cancelled. Despite our sadness, something that’s been uplifting to see is the way people have organized online equivalents. And now two powerhouse publishers, Penguin Random House and First Second, have announced that they’re holding virtual conventions for fans this month!”

Get your fun in where you can!