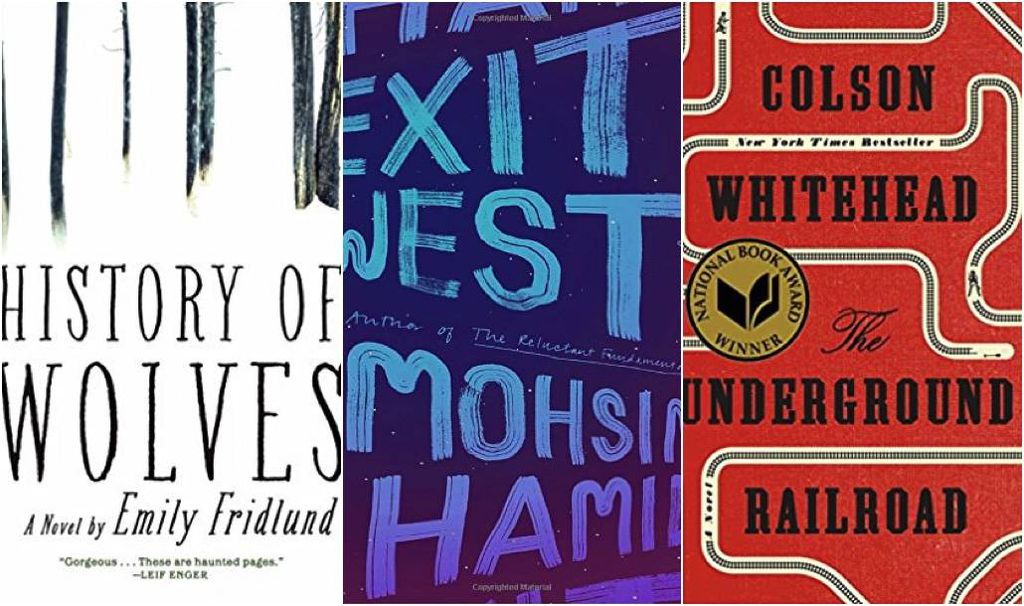 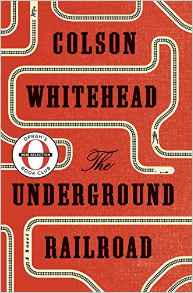 The Man Booker Prize longlist for 2017 has been announced! The list is comprised of 13 novels chosen from a list of 144 novels published (or soon to be published) in the UK between October 1, 2016 and September 30, 2017. Here’s the list!

Days Without End by Sebastian Barry

History of Wolves by Emily Fridlund

The Ministry Of Utmost Happiness by Arundhati Roy

The Underground Railroad by Colson Whitehead

The judges this year were Baroness Lola Young (chair), Lila Azam Zanganeh, Sarah Hall, Tom Phillips, and Colin Thubron. The shortlist will be released on September 13th and the winner on October 17th. The winner receives £50,000.

My personal take: I have read only one from the list: the Zadie Smith, a book I enjoyed very much, although I thought it had some flaws. I am not at all surprised to see Mohsin Hamid, Arundhati Roy, George Saunders, Ali Smith, Zadie Smith, or Colson Whitehead here. That makes nearly half of the books on the list ones I might have guessed, a fairly safe group. Paul Auster and Sebastian Barry are well-known authors and ones I’m familiar with, although their books this year were not ones on my radar. The remaining authors are new to me, and names I’m looking forward to hearing more about.