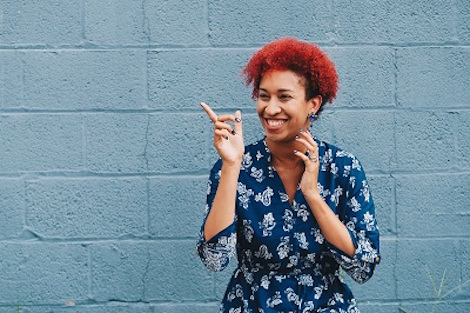 Twitter is on fire with the newest meme on the block, and we present to you the choicest of bookish funnies.

He is not your partner. He is a white man from literature.

Ladies, if he:
– Never calls.
– Never texts you back.
– Is two trunkless legs on a pedestal near a shattered visage half-sunk in the sand, beside which nothing else remains,

he is not your man. He is Ozymandias, king of kings. Look upon his works, ye mighty, and despair.

Ladies, if he:
-won’t tell you his name or show his face
-gets angry when you don’t sing enough
-is petty + jealous when you sing for other ppl
-uses your Daddy issues against you
-always has box seats

He’s not your man, he’s the Phantom of the Opera

Ladies, this is just to say if he:

He's not your man, he's the plums in the icebox you were probably saving.

Here’s one to the library!

He's not your man. He's a public library and you should return your books on time.

And some for the writers out there!

He's not your man, he's my first draft. Please send him back.

We can’t leave without some love for books.

He's not your man. He's a book, and books are better than men, so happy reading.