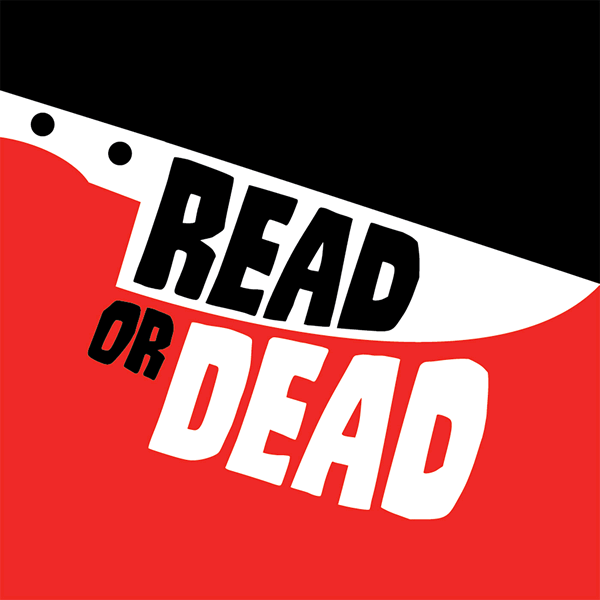 Katie and Rincey talk about the Miss Fisher film Kickstarter and the updated adaptation news for the Bill Clinton, James Patterson thriller.

This episode is sponsored by Lit Chat, Trell by Dick Lehr, and Copycat by Alex Lake.

Subscribe to the podcast via RSS here, or via Apple Podcast here.
The show can also be found on Stitcher here.

Why We’re Not Supporting the Miss Fisher movie Kickstarter

Death by Water by Kerry Greenwood

Blood and Circuses by Kerry Greenwood

After the Eclipse: A Mother’s Murder, a Daughter’s Search by Sarah Perry

There’s Someone Inside Your House by Stephanie Perkins

The Child Finder by Rene Denfeld

Wife of Gods by Kwei Quartey

The Truth & Other Lies by Sascha Arango

Dog On It by Spencer Quinn

The Devotion of Suspect X by Keigo Higashino