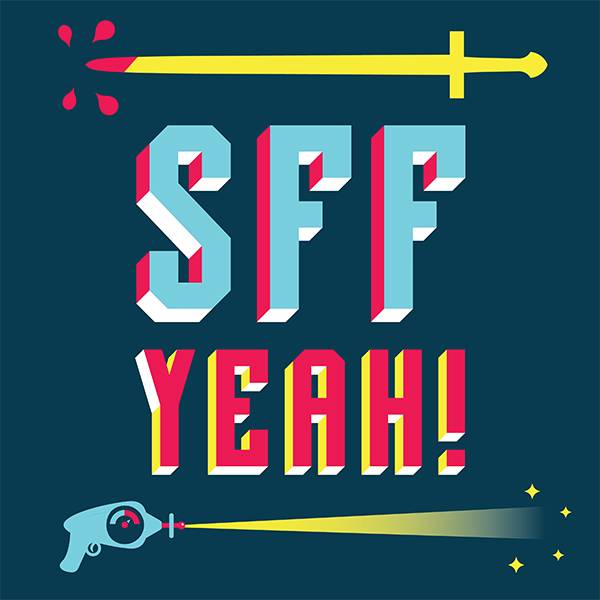 This episode is sponsored by The Bloodprint by Ausma Zehanat Khan and Provenance by Ann Leckie.

Subscribe to the podcast via RSS here, or via Apple Podcasts here.
The show can also be found on Stitcher here.

Victor LaValle (Devil in Silver/Lucretia and the Kroons)

White is for Witching by Helen Oyeyemi

The Girl with All the Gifts by M.R. Carey