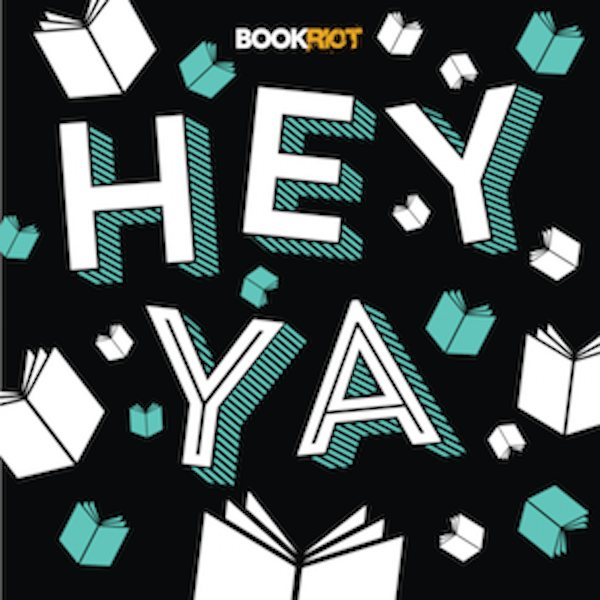 Eric and Kelly talk about the recent pulling of The Hate U Give from a Texas school district, why YA anthologies are worthwhile reads, and how to be the best book gifter you can be.

Hey YA is available on Apple Podcasts, Stitcher, Google Play, and right here on Book Riot.

The Midnights by Sarah Nicole Smetana

Texas School District Bans The Hate U Give (article with video)

A Tyranny of Petticoats edited by Jessica Spotswood

Three Sides of A Heart edited by Natalie C. Parker