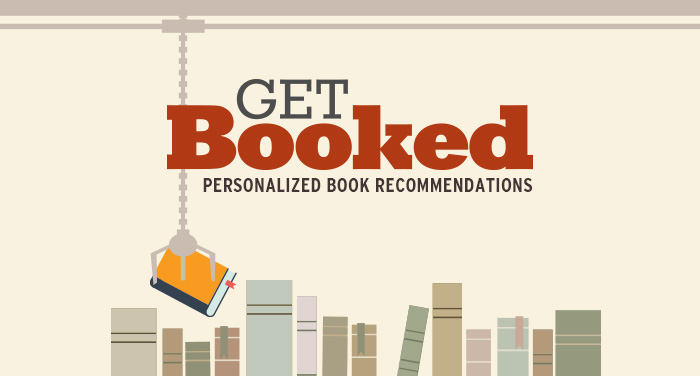 Amanda and Jenn discuss Latinx authors in this week’s episode of Get Booked.

This episode is sponsored by Spirit Run by Noé Álvarez, on sale now from Catapult, Flatiron Books, publisher of The Yellow Bird Sings by Jennifer Rosner, and Sourcebooks.

Subscribe to the podcast via RSS, Apple Podcasts, Spotify, or Stitcher.

The Afterward by EK Johnston (rec’d by Cara)

Crashing Into Her by Mia Sosa

We Set the Dark on Fire & We Unleash the Merciless Storm by Tehlor Kay Mejia (tw: assault & abuse of women, homophobia)

Sabrina and Corina by Kali Fajardo-Anstine (tw violence against women)

Planet for Rent by Yoss, translated by David Frye