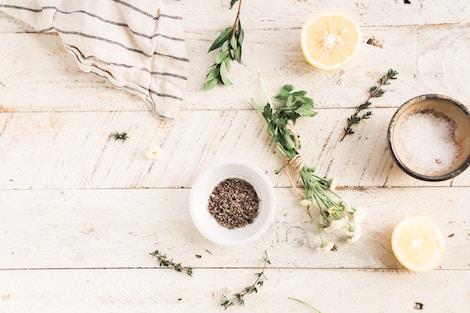 Cookbooks are a literary late bloomer, according to Charles Perry, writing in his introduction to the thirteenth-century recipe collection Scents and Flavors. Researchers have turned up three Babylonian clay tablets that served as something like modern cookery books. Scholars have also found a single Roman cookbook, put together in the second century CE. 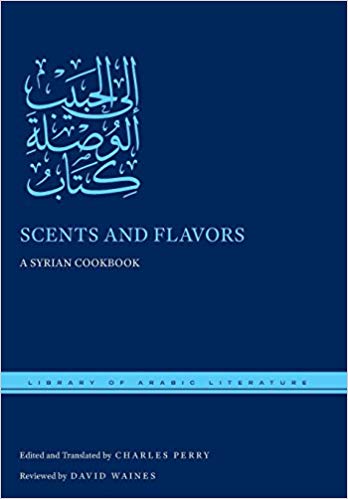 After that, Perry writes, there is ″nothing more for the next 800 years.″

″Then there was a sudden explosion of cookbooks in Arabic,″ Perry writes. ″From the tenth through the thirteenth centuries, Arabic speakers were, so far as we know, the only people in the world writing cookbooks.″

But these are not just collections of recipes. They include all sorts of gems of cookery and life advice. For instance, did you know that, “If too much salt was added to the pot, throw in a small piece of papyrus, which will completely absorb all extra salt”? Well, until I read it in a fourteenth-century Egyptian cookbook, I didn’t.

In the introduction to Lilia Zouali’s Medieval Cuisine of the Islamic World: A Concise History with 174 Recipes, Perry wrote that, “Islam has the richest medieval food literature in the world—there are more cookbooks in Arabic from before 1400 than in the rest of the world’s languages[.]” The obsession with recipes was likely borrowed from the Persians and Nabataeans, among others, Perry writes. But medieval Arabic saw a peculiar flourishing of the cookbook genre, including celebrity cookbooks written by princes and glitterati. 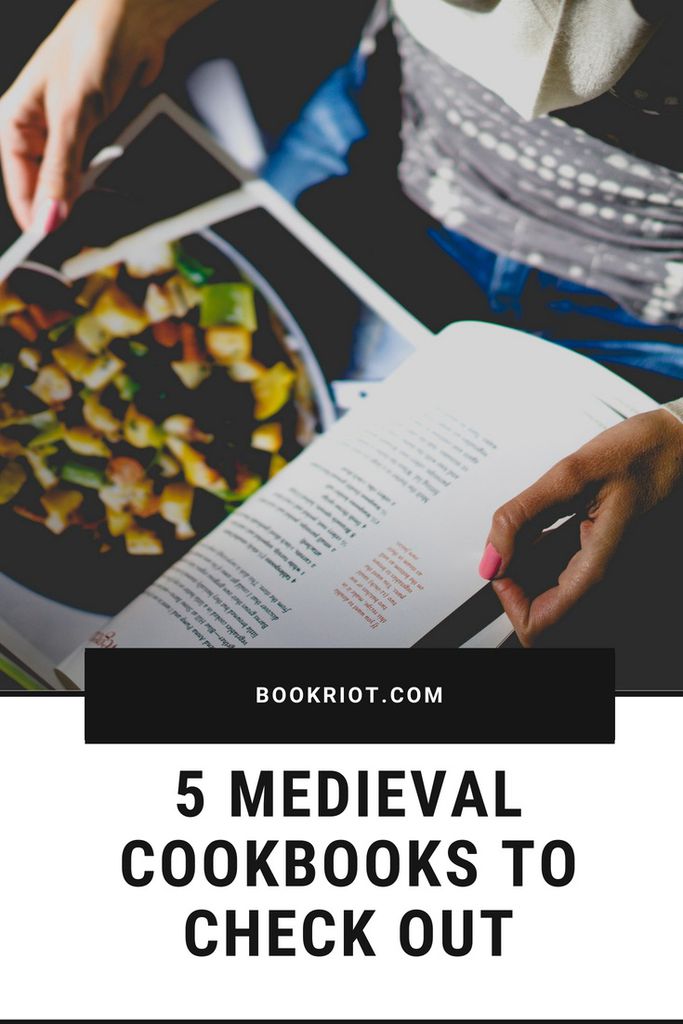 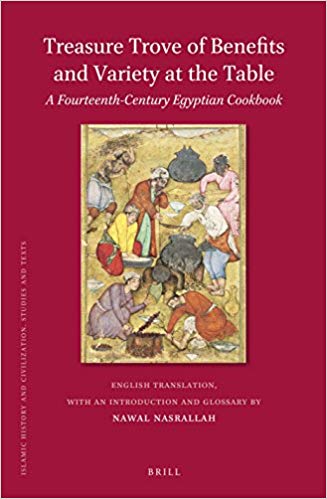 Two independent scholars—Charles Perry and Nawal Nasrallah—have done a lot to bring us medieval recipes and cooking lore. In the dedication to Nasrallah’s latest, A Treasure Trove of Benefits and Variety at the Table, she acknowledges Egypt’s slow food movement.

Over the last few weeks, I had an email conversation with Nasrallah about the fourteenth-century cookbook. We discussed what it could mean to readers now. She said: “I see in the book of Kanz a profoundly rich resource for the Egyptian culinary heritage that the movement is aspiring to revive.”

If you write medieval-inspired fiction, these cookbooks can be an inspiration, as the twitter feed of S.A. Chakraborty (City of Brass) amply shows.

1. Medieval Cuisine of the Islamic World: A Concise History with 174 Recipes, by Lilia Zaouali (2007)

3. Scents and Flavors: A Syrian Cookbook, edited and translated by Charles Perry (2017)

If you read Arabic, the Library of Arabic Literature has put a free PDF online.

5. A Treasure Trove of Benefits and Variety at the Table: A Fourteenth Century Egyptian Cookbook, translated and introduced by Nawal Nasrallah (2018)

Read an interview with Nasrallah.

From Nawal Nasrallah: For recipes from the Iraqi cookbook, visit nawalcooking.blogspot.com. From the Egyptian cookbook at egyptianmedievalcookbook.wordpress.com.