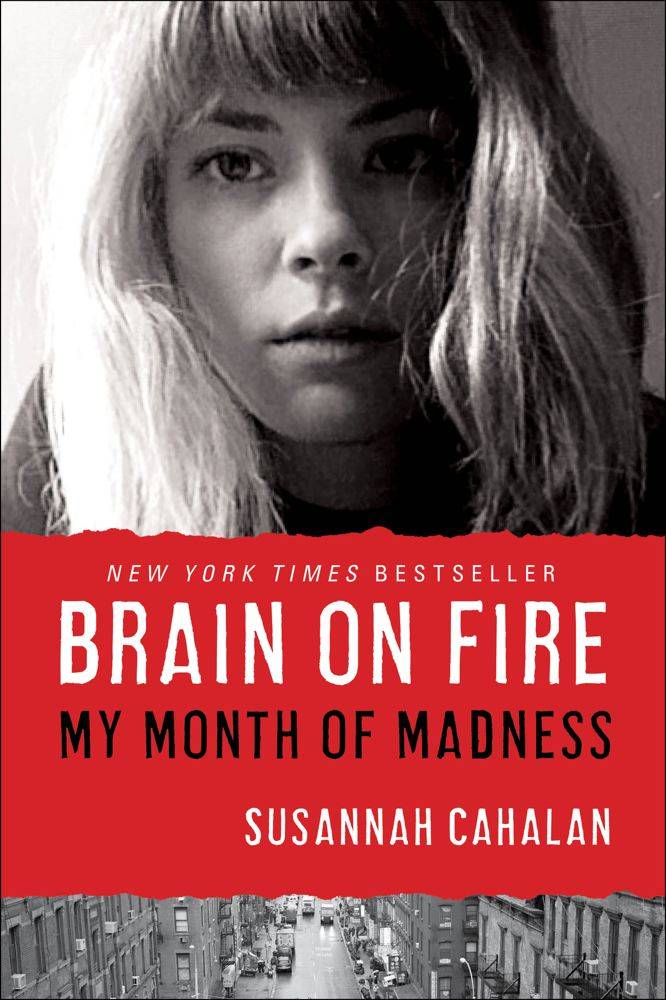 For those of you out of the social media loop, there’s a new(ish) meme fresh-baked from the oven: the Beautiful Cinnamon Roll.

In January 2014, satire website The Onion published a piece titled “Beautiful Cinnamon Roll Too Good For This World, Too Pure” that detailed the sacrosanct nature of a baked good.

According to Know Your Meme, a website dedicated to tracking Internet phenomena, the earliest appearance of the “Beautiful Cinnamon Roll” as a meme happened in early 2015. The BCR meme, in its classic format, juxtaposes a screenshot of the original article against an image of a popular fictional character as a means to compare the two.

In the subsequent months, the BCR meme has become multiplied in popularity online, primarily on Tumblr—a social media website that facilitates discussion and celebration of fictional characters. Generally speaking, characters deemed “beautiful cinnamon rolls” are ones who match the fan-given descriptors used in the original article: pure, perfect, angelic, flawless. Often, they are characters whose stories are emotional and perilous. The idea is that these characters need protecting from those who would harm them.

Though I imagine most of the people using the BCR meme are doing so in a tongue-in-cheek kind of manner, I can’t help but see parallels between it and another fandom phenomenon: the Unproblematic Fave.

Tumblr is as much of a vehicle for fandom as it is a vehicle for matters of social justice; the two often intersect at female/minority representation in the media. Sometimes, these stories/characters do flawed or problematic things, and it’s important to acknowledge and discuss what these problems are—especially if they further marginalize marginalized groups.

Some fans, however, struggle—and often wholly refuse—to acknowledge when a character or show they like and/or identify with makes a mistake. Perhaps they prefer perfect symbols to imperfect people, or worry a judgment on an identified-with character doubles as a judgment on themselves.

Like all terrible ideas, this thrives on a binary: “you either die a cinnamon roll or live long enough to become a problematic fave.” In truth, people are all varying degrees of flawed pastry.

The best writers know this; the worst fans do not. When prized fictional characters are written in ways that overtly exposed their icing-less underside (even if it’s in-character), some folks flip. I’ve noticed this to be particularly true towards queer male characters—especially those in same-sex romantic relationships.

I first became acquainted with this when I started reading serial comics several years ago; when I tried researching queer male superheroes, I found their literature (articles, blog posts, wikis) overwhelmingly prioritized these characters as packages and not as individuals.

What were these individuals’ interior lives like? What were their personalities, struggles, and flaws? What was their history B.C. (Before Coupling)? Instead of answers, I unearthed pages upon pages of their ~groundbreaking~ romance and Ensuing Controversy.

If I wanted to understand these characters individually, well, too bad; the ampersand between Wiccan&Hulkling, Apollo&Midnighter, and Rictor&Shatterstar is more enduring than Cap’s shield and more overshadowing than the Hulk at sunset.

Many fan communities online (forums, Tumblr) perpetuate this by wishing to preserve these characters and relationships in amber—or, icing, to keep with the pastry metaphor. Any perceived threats to the Beautiful Cinnamon Roll Package are met with righteous hostility. See: Wiccan and Hulkling’s five-issue break (not “break-up) in Young Avengers, or Midnighter and Apollo’s current split. To threaten these relationships is to threaten immutable perfection, or to turn two Unproblematic Faves into Problematic Faves—because for there to be a break-up, someone had to have done something wrong, right?

There are faint hints of validity in some of the levied concerns; cape comics do need to better explore queer romance, but they can’t do that without actually exploring queer romance. That, realistically, involves conflict—fights, breaks, and break-ups. In Young Avengers, it strengthens Billy and Teddy’s relationship. But retaining Beautiful Cinnamon Roll status is not about being strong, it’s about being pretty.

And not pretty in the “wow, he’s mad stylish” kind of way—I am totally for Wiccan’s hairstyle—but “pretty” in the “this is superficial and easy to consume” kind of way. This is a popular burden levied on gay men in the media; see: the sassy, second-string, sexless, and sterile “gay best friend” trope popularized everywhere.

Midnighter, as penned by Steve Orlando and illustrated by ACO in his new ongoing series, is unabashedly not a Beautiful Cinnamon Roll (according to Orlando, he’s a Karelian pasty).

Midnighter may be a master at combat, but he’s a disaster at communication. His reasons for splitting with Apollo are sound. The way he goes about explaining them to Apollo? Yikes. But don’t worry, he talks plenty about Apollo to another guy on his first date. Yup, Midnighter’s that guy.

And not only can Midnighter not stop talking about Apollo, neither can his series. Their relationship is still core to it; it’s just being explored through the messy end of a break-up—a thing that happens to people, not symbols nor cinnamon rolls.

Yet some fans write the series off wholesale because it tarnishes the image of Midnighter&Apollo, never mind the storytelling potential it offers them both individually and as a unit.

Midnighter and Midnighter are valuable because they are not decorative. Midnighter (the unitalicized character) is angry, bloody, incommunicative, punk, empathetic, kind, and a mess hidden in a flurry of limbs. Midnighter is daring to separate the character from how he’s most perceived—as “gay Batman forever married to gay Superman”—and taking him from pastiche to person—not pastry.

I sympathize to those initially worried about the break-up because DC has been questionable towards romantic relationships in recent years. But the pages within Midnighter show consideration, complexity, and a surprising amount of panel time for an ex-boyfriend who some think is jettisoned forever.

It’s time to remove Beautiful Cinnamon Rolls (especially duo packages where they’re wholly inseparable) from the proverbial menu; they’re getting stale. Instead, I suggest a variety of options to choose from—one of which should be a killer yet crumbly Karelian pasty. As the chefs continue to experiment with the recipe, I look forward to see what they pair it up with. My guess? A superpowered suncake.