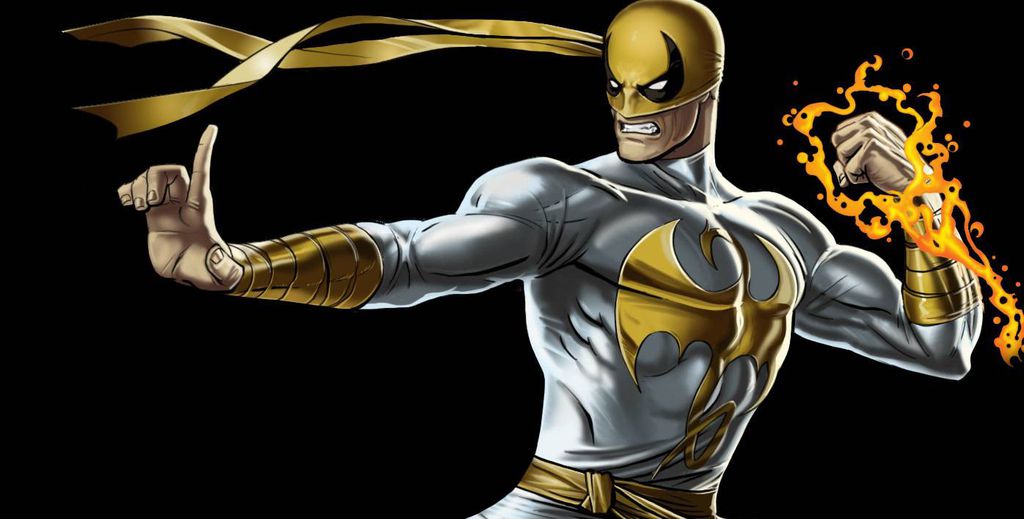 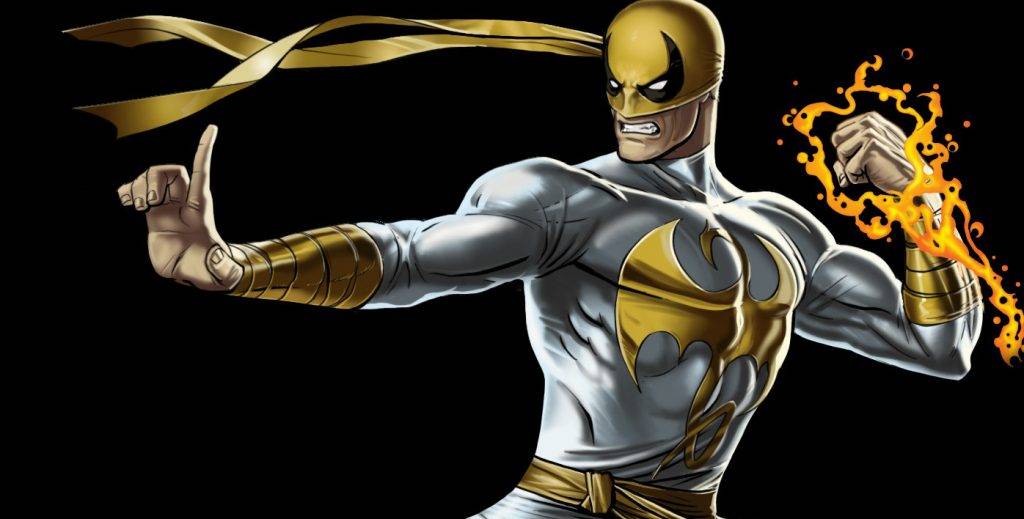 The last of the Defenders to be introduced in the coming Netflix series is arguably the least known. And now that Luke Cage’s amazing opening series has come and gone, well, it’s time to look ahead to the next show.

Who is the Iron Fist? Brace yourself—this is a story with some odd twists, even for a comic book:

By day, the Iron Fist is Danny Rand, son of Wendell Rand, a business tycoon who stumbled into the city of K’un Lun through the Himalayas.

K’un Lun is a mystic city in an alternate dimension, and was founded a million years ago by extraterrestrials. It is now ruled by those aliens’ descendants, and is only accessible from Earth once every 10 years.

The elder Rand was married there and had a daughter. When he tried to lead his family back to his own world, they were attacked, and Rand was the only survivor. He later married Danny’s mother.

When Danny is 9, the elder Rand decides to bring his Earth family back to K’un Lun—along with his business partner Harold Meachum (reasoning: unclear). When Wendell falls off a cliff on their hike, instead of helping him, Meachum pulls a Lion King and sends Wendell to his death. Danny’s mother later died defending him from a pack of wolves, but Danny made it to K’un Lun. 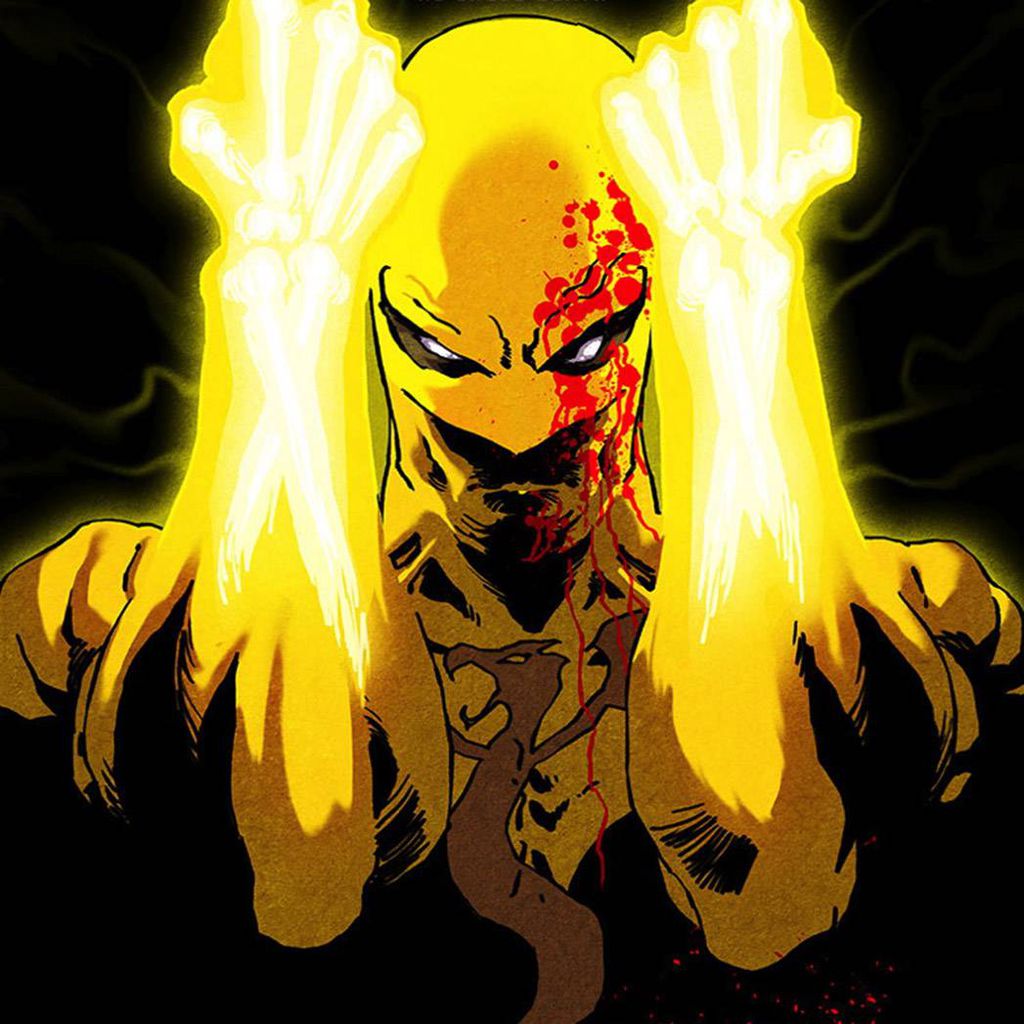 When Meachum found out Danny was still alive, he spent the next decade setting up defenses against future attack.

Danny spends the next 10 years studying the martial arts in K’un Lun to avenge his parents’ deaths. At 19 he defeats Shou-Lao the Undying, a feat no warrior has accomplished before, and thus earns the power of the Iron Fist (and the dragon’s symbol).

When he returns to Earth, Danny is determined to avenge his parents death … but Meachum is ready for him.

How does Danny fight Meachum and other enemies? His powers are multifaceted.

By focusing his chi into his hand, he can temporarily channel the power of Shao-Li, rendering his punch superhuman. He can also tap into this power to heal himself and others, and even more intriguing, he can tap into another person’s consciousness.

And in case those abilities aren’t enough, the Iron Fist can harness his chi to augment his abilities even more. On occasion, he has been known to be able to focus his chi to create nexus points between dimensions.

In later sagas, Danny Rand fights with Luke Cage under the name “Heroes for Hire,” Wolverine, Dr. Strange, the Avengers, and of course, Jessica Jones, Daredevil and Luke Cage again as the Defenders. 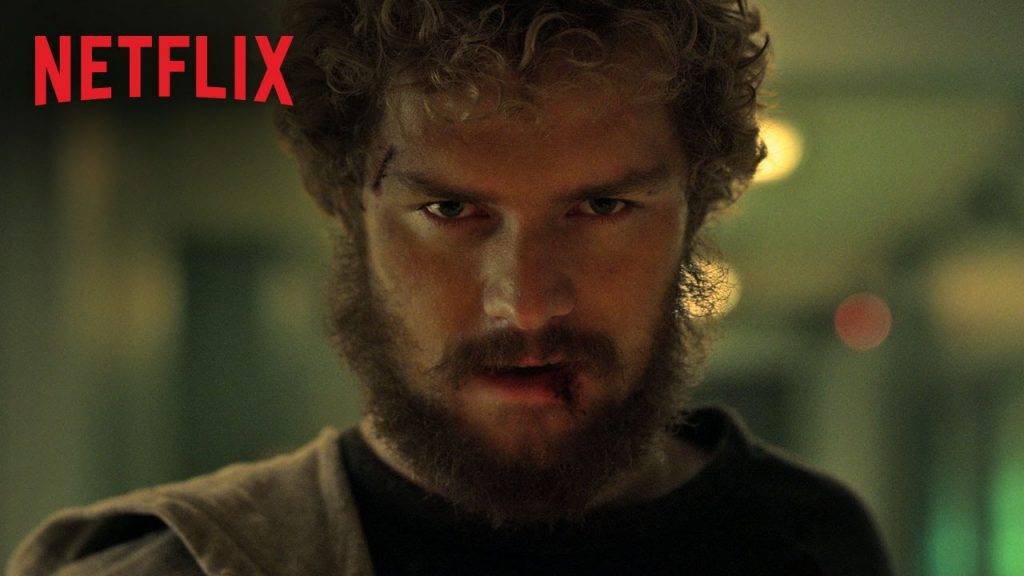 Iron Fist launched in 1974, just a year after Bruce Lee’s death and in the height of the “kung fu” movie crazy in America. Yet for all that Danny Rand’s story line is inspired by Asian cultures, Danny himself has always been white (read: appropriation).

Given the artistic brilliance and sensitivity Netflix has handled Jessica Jones and Luke Cage, turning characters into symbols for modern-day issues, many of us had our fingers crossed that Danny Rand would finally be Asian-American.

Instead, Netflix opted to make him white again, and many fans are up in arms. So the show is not off to a glistening start.

There is a small piece of me that still hopes—after all, they have done such a good job with the other shows in the series so far. Surely there is a big picture I just can’t see yet?