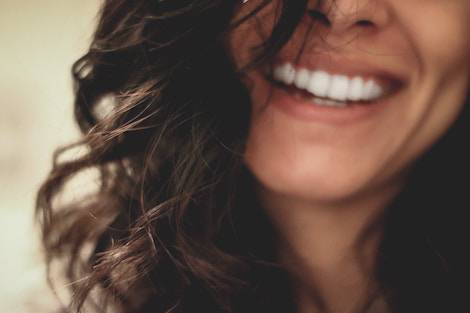 Some people need to find happiness where they are, while others need to break free and leave what they have behind to find it. There are many definitions of happiness, and of happy endings. Some people would define happiness as a roller coaster of adventure and romance—others as a content stroll through life with the people they care about.

This is a list of 100 books that deal, somehow, with happiness. There’s a huge amount of variation on this list. The non-fiction books about happiness are more straightforward—many of them are self-help books that deal directly with happiness, helping to organize a life around a positive center, while others are memoirs that reflect on mental health and how to make your way towards a successful ending.

The fiction books about happiness vary more wildly. This isn’t a collection of happy books, but of books about happiness, and many of the books there, recommendations from both me and crowdsourced from friends and fellow Rioters, deal with rough topics of mental health, the lack of acceptance, and looking for happiness in all the wrong places. But all of them deal with happiness—whether that means contentment, a journey, satisfaction, or adventure.

44. The Alchemist by Paulo Coelho. “Paulo Coelho’s enchanting novel has inspired a devoted following around the world. This story, dazzling in its powerful simplicity and inspiring wisdom, is about an Andalusian shepherd boy named Santiago who travels from his homeland in Spain to the Egyptian desert in search of a treasure buried in the Pyramids.”

45–51. The Harry Potter series by J.K. Rowling, especially Harry Potter and the Prisoner of Azkaban, deals with metaphoric depictions of depression and fear. Throughout the series, but in particular, its ending, “All was well,” has lessons to teach about what happiness is, and what it isn’t.

60–62. The Hunger Games trilogy by Suzanne Collins. While the focus on the series tends to be on the action exploits of Katniss Everdeen forced into a violent horror show, the series also deals with trauma and what it means to reach a place of calm, and who you reach it with.

76–77. Binti and Binti: Home by Nnedi Okorafor. “Her name is Binti, and she is the first of the Himba people ever to be offered a place at Oomza University, the finest institution of higher learning in the galaxy. But to accept the offer will mean giving up her place in her family to travel between the stars among strangers who do not share her ways or respect her customs.” 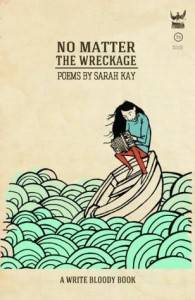 What are your favorite books about happiness? Find even more of our must-read book recommendations here.