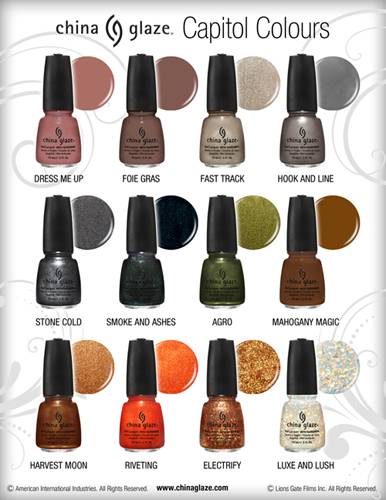 Is there any element of the superhero more iconic than the secret identity? A given superhero might not have any powers. They might not have a cape. But by gum they’ve got a day job as a billionaire playperson or mild-mannered so-and-so.

Except when they don’t. And I love it.

I don’t consciously seek out heroes with no secret identity, but when I started thinking about characters and stories I love, it was a recurring element. The World-Famous Elongated Man! Wally West’s salad days as the Flash! Superboy in Hawaii and Guy Gardner in, well, everything! Give me a hero without a mask and I’m interested. Heck, I’ve even always said that if I ever decided to Make Mine Marvel, the first place I’d start would be with the Fantastic Four.

I also really love heroes who do have secret identities…which are laughable fictions. See any member of the Arrowfamily, but especially Oliver Queen, who spent forty years sporting the most distinctive facial hair in the DCU and expecting no one to make the connection. (Everyone did. Ollie’s indignant realization that no one ever figured out his secret identity because no one ever tried is one of the shining highlights of the Grell years.) Honorary mention goes to Connor Hawke, who used to introduce himself to the people he saved by his real name, and Ted Kord, whose real name Jaime Reyes discovered after about thirty seconds of Googling.

(That said, I have no patience for the old “Superman’s secret identity is just a pair of glasses! That’s stupid!” chestnut. It’s a foundational part of Superman’s mythology, so let it go already. “How does Clark Kent fool the world just by putting on a pair of glasses?” Because Superman doesn’t wear glasses, duh.)

Why do I love these characters so? Well, even though different heroes eschew the mask for different reasons, I tend to really enjoy whatever those reasons might be. For 1970s firebrand John Stewart, it was a (hilariously phrased) political statement – a refusal to hide or be ashamed of any part of his identity. For the socially conscious Roy Harper of the 1990s, it was a way to combat drug trafficking and usage by sharing his story – all of it. For Ralph Dibny, Booster, and fresh-out-of-the-test-tube Superboy, it was sheer vanity…and I absolutely adore superheroes who save the day, then stick around to shmooze the press and sell T-shirts. (Yes, “Booster Gold” and “Superboy” are superhero identities, but Superboy didn’t have a viable non-super identity at the time besides “the Kid,” and Booster pretty much never has. Once you’re maskless and shirtless on TV selling cologne, your days out of the spotlight are pretty much history. P.S. Please never change, Booster, you are a treasure.)

I also love the way it allows their communities to rally around them. For about twenty years, everyone in Keystone City knew they were protected by Wally West, and they were proud of him. John Stewart’s neighbors could attend his wedding to an alien space cop (MISS U KATMA) and talk him up on the news. Sure, Metropolitans love their Supes and El Paso..nians (?) are fierce defenders of their Escarabajo Azul, but knowing who the hero is behind the mask gives the relationship a greater intimacy. Even Wally’s rogues came across more like fond but annoying uncles giving him a hard time when he first put on the mask than actual enemies. And giving some characters un-secret identities makes the world feel more lived in. Seeing Batman flit into the shadows is one thing, but serving Wonder Woman a latte at Sundollars or stopping into Guy Gardner’s bar is the funnest kind of verisimilitude.

(Speaking of Wonder Woman, I’m hard-pressed to come up with many female superheroes without secret IDs, especially in DC. I think it’s simply that they headline fewer books and so we don’t get to see a lot of contrast between “hero life” and “civilian life” – and the ones who do headline books tend to be Supers and Bats with ironclad secret IDs. But I sure would love to see a DC lady doing the She-Hulk thing.)

So bring me your heroes with nothing to hide! Toss off the domino masks, cowls, and goggles, and give me heroes who are willing to let the world into their lives – both sides of it. I can’t get enough.