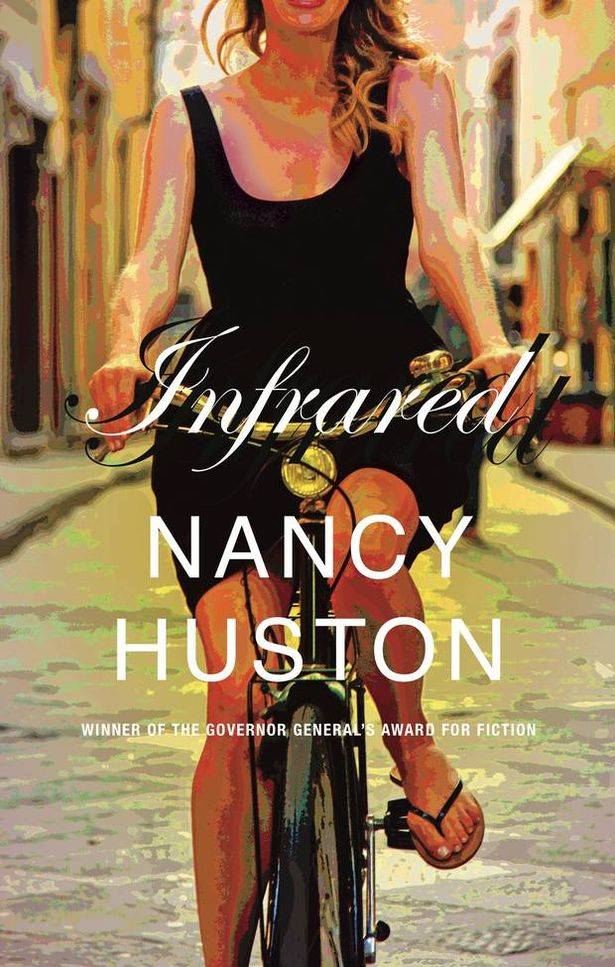 Good thing E. L. James has her Person of the Year in publishing award to keep her warm, since she was disqualified from an even juicier prize: the Literary Review’s Bad Sex in Fiction award. Instead, Canadian author Nancy Huston peaked with coital descriptions from her novel Infrared. 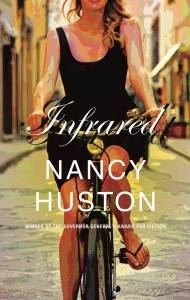 Huston titillated the judges with a heroine who photographs her lovers mid-climax and fantasizes about sex during a family trip to Italy. Her thrusting, bodacious prose included lines such as: “undulating space where the undulating skies make your non-body undulate” (Gertrude Stein would be proud) and “flesh, that archaic kingdom that brings forth tears and terrors, nightmares, babies and bedazzlements.” I’m surely not the only one who was reminded of a certain pubic crystal trend.

Huston didn’t show up for the ceremony itself, but released a sporting statement saying, “I hope this prize will incite thousands of British women to take close-up photos of their lovers’ bodies in all states of array and disarray.” App developers, start your engines.

Now put down your coffee so you don’t snort it out, and get down with these outtakes from the competition:

“I traced the braille of her viscera . . . she led me to her elfin grot . . .” (Ben Masters, Noughties) No, this is not about blind Lord of the Rings fanatics.

“She smells of almonds, like a plump Bakewell pudding; and he is the spoon, the whipped cream, the helpless dollop of warm custard.” (Nicola Barker, The Yips) Or they could just split dessert.

“He began thrusting wildly in the general direction of her chrysanthemum but missing . . .” (Paul Mason, Rare Earth) If she’s wearing a corsage, he’s in trouble.

“Now his big generative jockey was inside her pelvic saddle, riding, riding, riding . . .” (Tom Wolfe, Back to Blood) Bringing new meaning to the term “saddle sore.”

“And he came. Like a wubbering springboard.” (Craig Raine, The Divine Comedy) Dante would dump him in the second circle of hell.