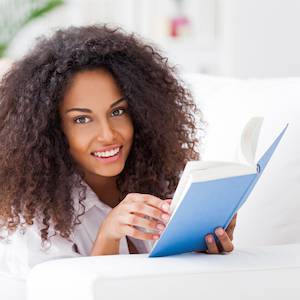 I discovered Neal Stephenson by chance when I walked into a bookstore and a beautiful book caught my eye. The book was a first edition copy of his novel Quicksilver. Since then I have been a fan of Stephenson because of what I call The Neal Stephenson Reading Experience. 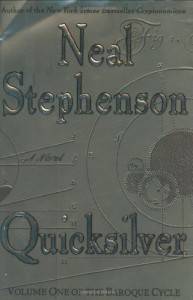 The Neal Stephenson Reading Experience is made up of four different parts. The first part consists of the mind-bending ideas that come from the strange imagination of Stephenson himself, enabling him to write meticulously researched novels on all kinds of subjects. The Baroque Cycle, of which Quicksilver is the first part, takes place during the scientific revolution of the seventeenth century. Cryptonomicon dives deep into the world of encryption and ciphers during World War II and today. Anathem takes place in atheist cloisters where the inhabitants dedicate their lives to the study of geometry. Snow Crash explores the world of virtual reality. The Diamond Age or, A Young Lady’s Illustrated Primer takes on nanotechnology with emojis, interactive ebooks, and millions of drones polluting the air.

The second part of The Neal Stephenson Reading Experience is the storytelling that takes place on a global scale. Stephenson deftly incorporates the different continents on our planet through the use of the literary trope of having characters crossing large bodies of water. He uses this trope mainly as a means to demonstrate changes in the arc of a character, but also to tie together the main plot with several parallel subplots. Most often the characters cross the Pacific Ocean going between Asia and North America, but in The Baroque Cycle the characters find themselves sailing on the Atlantic Ocean and the Mediterranean. 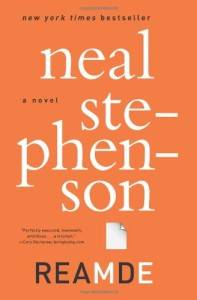 The global perspective of Stephenson’s novels is further emphasized by the diversity of his characters. e.g. in Snow Crash where the main character, aptly named Hiro Protagonist, is half-Asian, half-black. Another example is the novel REAMDE where the story centers on the kidnapping of Zula, an Ethiopian girl adopted by a white American family. As the story of REAMDE unfolds, Stephenson repeatedly takes the reader across the Pacific Ocean, involving characters from China, Russia, Hungary, England, the United States, and Canada.

The third part of The Neal Stephenson Reading Experience is that Stephenson can be messy as a writer- a writer of books with somewhat jumbled plots using context-specific terms explained long after they are first introduced. Consequently, The Neal Stephenson Reading Experience consists of me reading the first one hundred pages of one his novels, not quite certain of what is going on. I then go back to page one and start over. Reading those pages a second time is like turning a key that unlocks a treasure chest, fully revealing the story.

Last but not least, the fourth part of The Neal Stephenson Reading Experience consists of the emotional impact caused by a clever turn of phrase. I will leave you with these words of wisdom from The Diamond Age.

In an era when everything can be surveiled, all we have left is politeness. 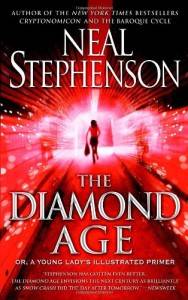 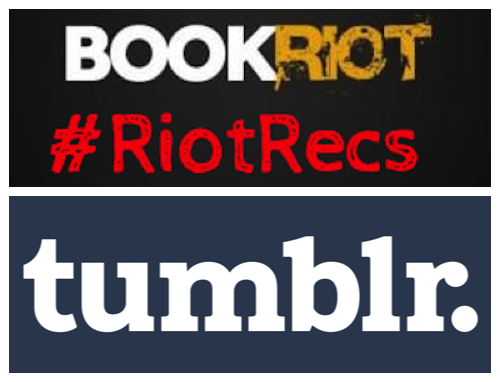