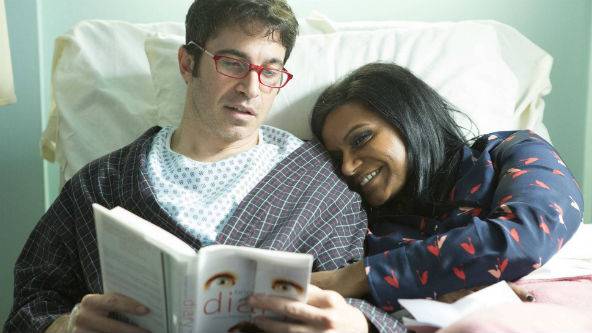 I have two nieces, and a mission: these girls are going to read comics. Actually, my real mission is for all girls to at least give comics a shot.