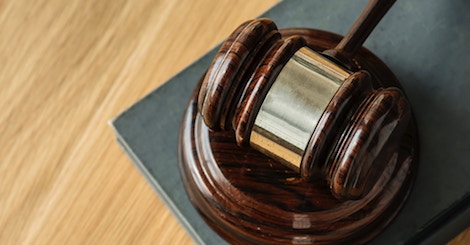 Children’s books have power. They can inspire the readers to seek out new worlds and words, cheer them up on a bad day, and spark multiple imaginations. And they can also unite a classroom.

Kathy Hoffman in Arizona has won the position of superintendent of public institution from her Republican opponent. She’s a teacher and says her students kept her motivated during the election. When sworn in on Monday January 7, she used their favorite book, Too Many Moose!. The story is about a girl who wants pet moose and is thus the ultimate beast tamer because moose are large and terrifying.

On the surface, such a choice may appear innocuous. An elected official, however, has a duty to her constituents, and an educator needs to teach them. Hoffman’s opponent doesn’t believe in evolution and apparently “watered down” mentions of it in textbooks according to the article in 12news. Obviously this woman has her priorities towards making narrow-minded constituents happy rather than towards improving education.

The choice is symbolic on an important level: Hoffman is not serving lobbyists or narrow-minded individuals that want to deny basic science. She’s serving her students. Rather than telling them what they ought to be reading, or studying, she tells them she’s learning from their example. When you believe in kids, you believe in a better future. Kudos to her.