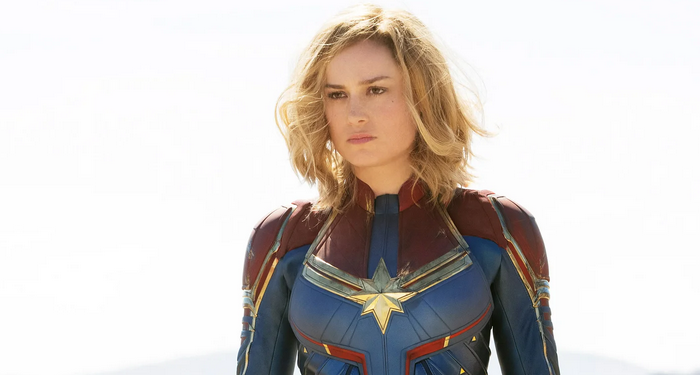 Critical Linking, a daily roundup of the most interesting bookish links from around the web is sponsored by Quirk Books.

As revealed moments earlier, spy-action thriller Black Widow will be heading to theaters on November 6, 2020, with the debut of an exciting new team of Super Heroes in The Eternals, landing on February 2, 2021. A previously untitled Marvel Studios Live Action has been revealed to be the sequel to Captain Marvel!”

I am ridiculously excited for Captain Marvel 2 so excuse me while I go rewatch 1 again!

“’Anti-Asian racism has come roaring back with the coronavirus scare,’ says Korean American writer Cathy Park Hong. ‘People don’t think Asians face racism, but it’s always lurking under the surface. For instance, my friend is worried for his kids. He lives in New York City, and he has a son in school who has been bullied and made fun of for having the coronavirus. There’s this yellow peril stereotype that never goes away.’

Minor Feelings, Hong’s collection of essays, explores how society’s perception of Asian American identity shapes the experience of being an Asian American. Growing up in Los Angeles, Hong was reminded almost daily that how white America viewed her community clashed with her own experiences. For instance, she writes: “You are told, ‘Asian Americans are so successful,’ while you feel like a failure.’”

“Very little is known about John Wick’s personal life, but a little bit is revealed with each film. One thing we learn from Chapter 3 is that John Wick has a special relationship with books. In an interview with Uproxx, Keanu explains that “In the first script they had John Wick described as working with old leather-bound books and book restoration.”

We also learn that John Wick is a patron of The New York Public Library.”

If you’re currently getting around to watching the films on your must-watch list, here’s an oldie but goodie on John Wick the bibliophile.