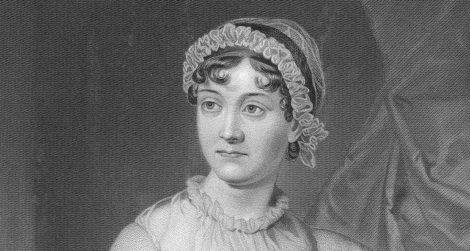 If Austen did develop cataracts, said London-based optometrist Professor Simon Barnard, the cause would be accidental poisoning from a heavy metal such as arsenic. “Arsenic poisoning is now known to cause cataracts. Despite its toxicity, arsenic was commonly found in medicines in 19th-century England, as well as in some water supplies.”

That is banana pants!

Robert James Waller, whose melodramatic novel “The Bridges of Madison County,” about the love affair of a roaming photographer and a lonely Iowa farm wife, became a runaway bestseller in the 1990s and formed the basis for a 1995 film starring Clint Eastwood and Meryl Streep, died March 10 at his home in Fredericksburg, Tex. He was 77.

Bridges was his first novel, written at 52!

Bennett also will write the script for the project based on her novel, which was published in October by Riverhead, a division of Penguin.

I love everything about this news.