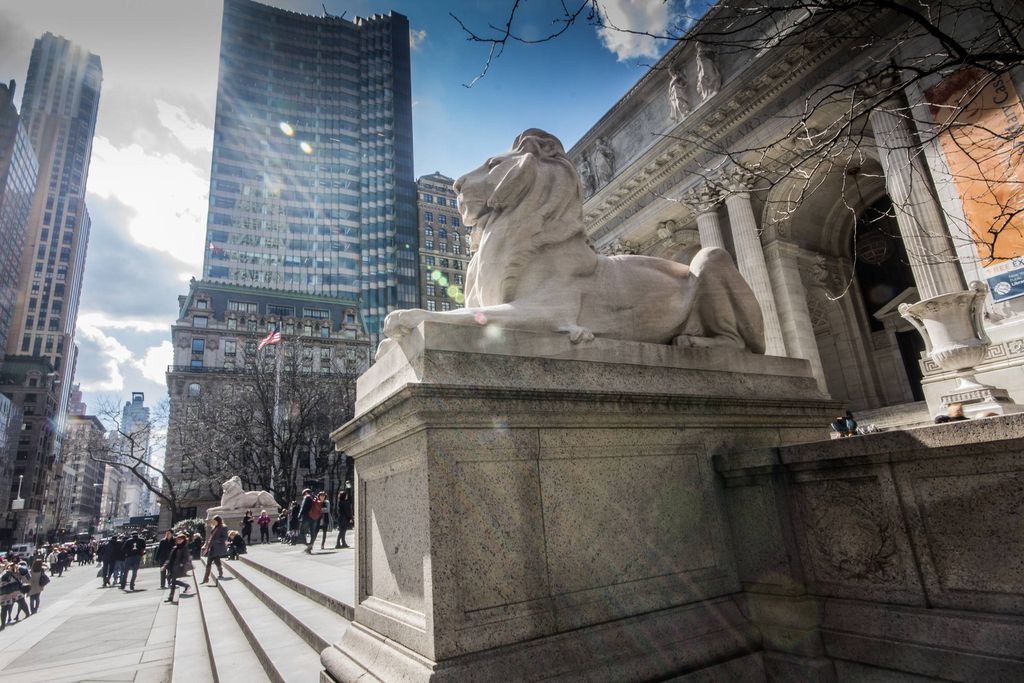 As book lovers, we all know that public libraries are one of our greatest resources. And for those who hold a New York Public Library card, the benefits just got a lot better. Earlier this month, the NYPL announced that art house streaming service Kanopy, featuring thousands of independent films, documentaries, and classic films from the Criterion Collection, is available to all library patrons for no additional charge.

A Western Australian company dedicated to education through film, Kanopy started by selling DVDs to Australian universities. After several years, they launched a streaming service, moved to San Francisco, and expanded their reach to North American and UK markets. Today, Kanopy offers more than 30,000 classic, independent, and documentary films to over 3,000 campuses around the world. Their clients include Yale, Harvard, Princeton, and the Universtiy of Cambridge. Most recently, they began partnering with public libraries to offer Kanopy for free to library members. New York Public Library is the latest to come on board.

Gaining access to the service couldn’t be simpler. Any cardholder age 13 and up can go to the Kanopy service, sign-in, and validate their current NYPL card number and pin. After that, you can start streaming movies instantly. I was set up in less than five minutes. The streaming isn’t unlimited  – users get 10 “play credits” a month, and each play is one credit. However, once you’ve started a title, you have up to 72 hours to watch it as many times as you like without using another credit. Best of all, films can be watched anywhere with a browser – phone, tablet or laptop – and Kanopy offers apps for Roku, iOS, Android, and Apple TV.

I can’t express how great this news is for cinephiles and anyone who wishes to expand their film exposure and vocabulary. The Criterion Collection alone is one of the most important and wide-ranging compilations of film history, including titles like The Battle of Algiers, Rashomon, The 400 Blows, Modern Times, and many more. Don’t take this for granted!

Not a New Yorker and want Kanopy yourself? See if your public library is supported here. If it isn’t, contact Kanopy to request it!