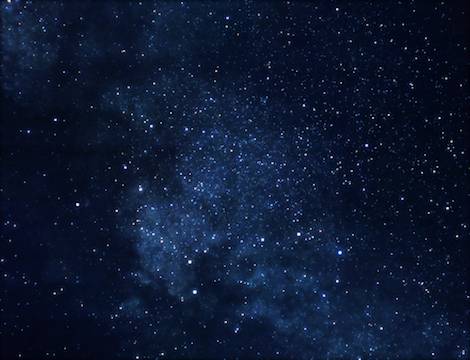 As our favorite astrophysicist Neil deGrasse Tyson says at the beginning of his book, Astrophysics for People in a Hurry, “The universe is under no obligation to make sense to you.” If you are anything like me though, you are sure as hell determined to try with some non-fiction about space and the world.

When looking up to the sky, it’s hard not to wonder about how it all got there, what it’s like to float amongst the stars, and what else might be past our galaxy. While I likely will never get a chance to see space for myself, there are a brilliant handful of people who have (or at least spent the better portion of their lives studying the cosmos). Reading from their experience or research is enough to transport me off of Earth, if only for a couple of hours. 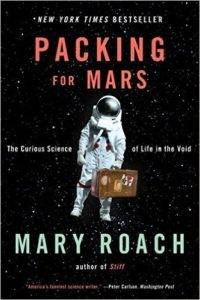 Packing for Mars by Mary Roach

If you have any questions about the weird stuff that goes on when you send humans into outer space, this book is for you. Mary Roach is known for her unflinching examinations of the strange and unexplored, and in my opinion, this is one of her best. In Packing for Mars, Roach answers pressing questions such as: What happens if you throw up in your space suit? Can space literally blow your mind? How do you stay clean when you can’t take a traditional shower or bath? What happens to your muscles when you don’t walk for a year?

Not only is this book endlessly entertaining, but it is extremely approachable. Roach is clearly brilliant, but she doesn’t expect you to have any sort of in-depth understanding of astrophysics in order to follow along. 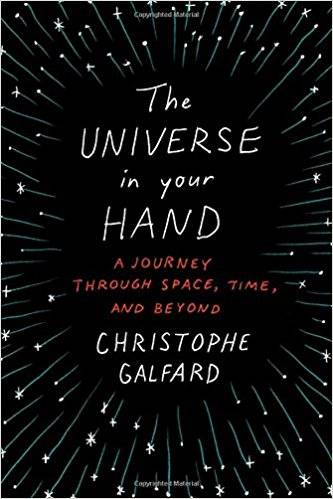 The Universe in Your Hand by Christophe Galfard

In the forward of his book, Galfard promises not to leave any reader behind. He starts with more basic concepts – the big bang, the moon, the sun, etc. – and moves up to more complex subjects, such as black holes, antimatter, and dark energy. Galfard helps the reader relate to the concepts by using analogies that are easier to grasp than dumbed-down physics theories. This book is not only awe-striking, but it is also beautifully written (which, to me, is a feat when dealing with something as complex as astrophysics!). 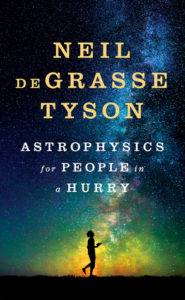 If you have ever listened to Neil deGrasse Tyson speak, you will know one thing about him: he is really good at blowing your mind. As explained by the title, this book was designed with hopes of bringing basic astrophysics theories to people who don’t have the time to pick up a textbook or take a class on the subject. NDT has a gift for communicating complex ideas and theories in a way that is not only understandable, but interesting. This is the perfect book to dip in and out of to give your brain some space to absorb the baffling discoveries within.

Verdict: Borrow (or buy after reading the others) 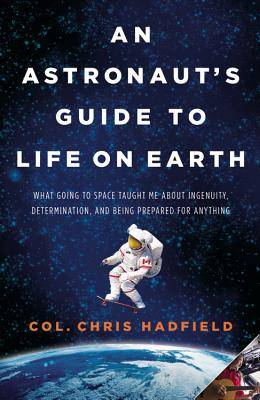 An Astronaut’s Guide to Life on Earth by Chris Hadfield

Chris Hadfield is the first Canadian to walk in outer space – out of his 166 days spent in space, almost 15 hours were spent EVA (or, out of the spacecraft). If you are interested in hearing about space from someone who has experienced it firsthand, Hadfield is your guy. In his novel, he shares with the reader both stories and secrets to success. You’ll read about his training, his time spent on spacewalks, how he handled critical situations, and even how he broke into a space station with a Swiss army knife. He’s a great guy – trust me, you’ll want to spend some time on YouTube watching the videos he filmed while on the ISS.

What are your non-fiction about space recommendations? Want even more books about space?