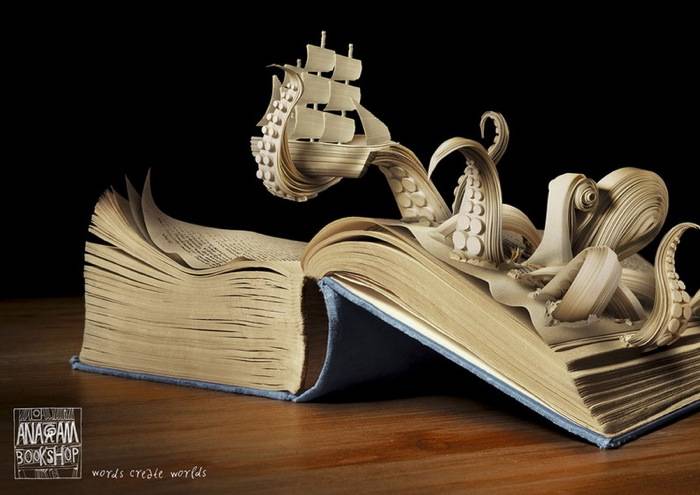 Our daily round-up of news around the comics space, from the gutters and beyond.

Aside from its legal and ethical ramifications, the Lee/Kirby imbroglio has important implications for the aesthetics of comics. Comics are an inherently hybrid art form involving a mixture of words and pictures. Comics criticism, admittedly a rudimentary enterprise, has its own version of auteur theory which argues that the best comics are those with an organic interplay between words and pictures because the writing and art are the work of one creator. Kirby himself, who worked both in assembly and as a solo artist, provides key evidence for the question of collaboration versus auteurism.

So Iggy Azalea is in a Twitter feud with a comics blog. This is why Twitter exists. (Also, I’m so firmly on Team Superhero Feed.)

From mythical adaptations to social commentaries— this mix has it all.